US home prices are plunging at their most significant clip since the housing market cratered during the Great Recession, mortgage analytics firm Black Knight said in a report released Monday.

Median home prices fell by 0.98% from July to August, according to Black Knight’s August Mortgage Monitor report. Revised data showed an even sharper 1.05% decline from June to July.

“The only months with materially higher single-month price declines than we’ve seen in July and August were in the winter of 2008, following the Lehman Brothers bankruptcy and subsequent financial crisis,” Graboske added.

The price declines are the sharpest since January 2009, Black Knight said, citing mortgage, real estate and public records datasets. Median home prices are down 2% compared to their peak in June. 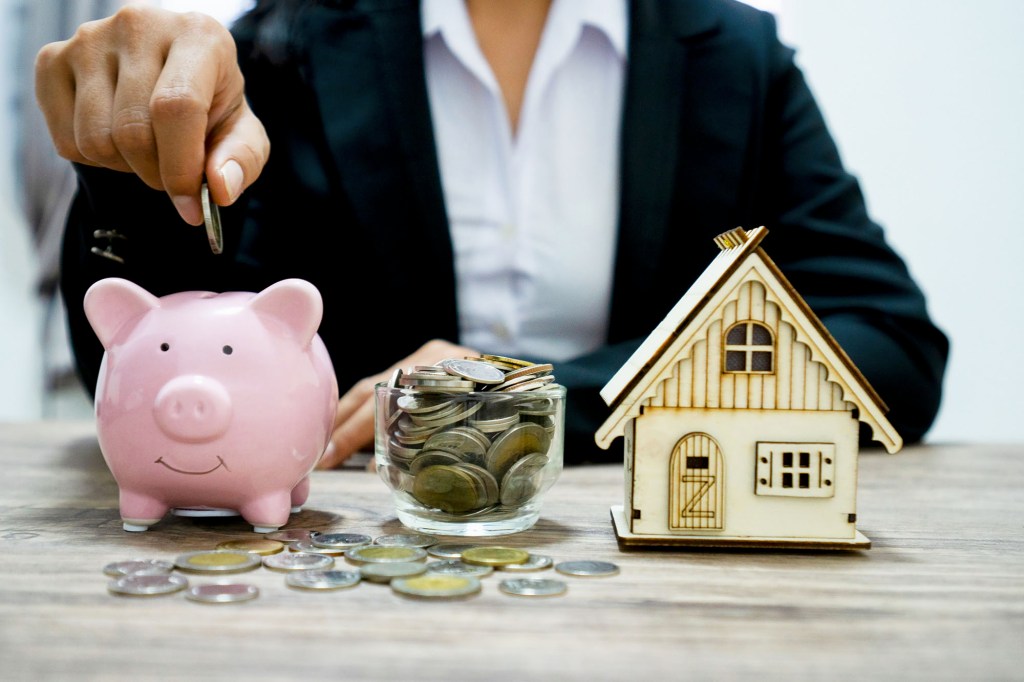 The US housing market was red-hot during the COVID-19 pandemic as low inventory and cheap interest rates drove record buying activity. But demand has cooled significantly as mortgage rates skyrocket as the Federal Reserve hikes interest rates in an effort to tame inflation.

The average 30-year fixed-rate mortgage was 6.7% as of last week, more than double what it was in January.

Even with the recent declines, prices were still 12.1% higher in August than they were one year earlier, according to the report.

The sharp mortgage rate hikes, coupled with home prices that are still much higher than normal, have resulted in an affordability crisis for prospective buyers.

Based on the median household income, buyers are putting 38.2% of their monthly intake toward mortgage payments, assuming a median-priced home with a 30-year mortgage and 20% down payment.

That costly figure establishes the current US housing market as the least affordable since 1984, according to Black Knight. As a result, many prospective buyers have been pushed toward the sidelines.

In many cases, sellers are responding to the downtick in demand by cutting listing prices.

“Right now, prospective sellers are not only coming to grips with falling demand and declining prices due to sharply higher interest rates, but they also have a growing disincentive to give up their own historically low-rate mortgages in this environment,” Graboske said.

Graboske noted that many sellers are likely taking a wait-and-see approach to the market and hoping conditions improve by the spring.

U.S. intel chief say Russia is using up ammunition in Ukraine faster than it can replace it