The defending NBA champion Golden State Warriors are seriously considering disciplinary action against veteran forward Draymond Green for his role in a physical altercation during practice on Wednesday, according to The Athletic.

Green forcefully struck guard Jordan Poole after the two were having a heated interaction which began with them coming chest-to-chest and then pushing and shoving, according to the report, and the two had to be separated quickly.

The Warriors stopped practice and tried to settle things down in the team’s locker room area, but it appears internal discipline is imminent.

Poole and Greene — considered by many to be the Warriors’ emotional leader — have had a history of arguments, but the Warriors believe a line was crossed this time, per the report. 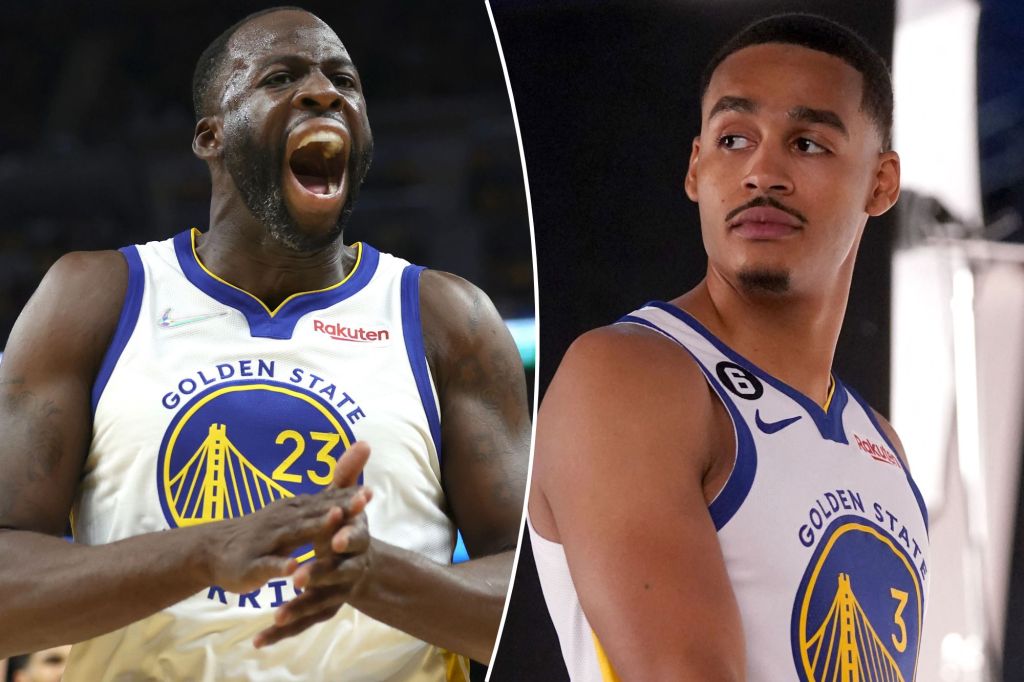 The 32-year-old Green, known for his fiery play, also has a history of racking up technical fouls. Green, who played in just 46 games last season, averaged 7.5 points, 7.3 rebounds and seven assists per game.

Poole, 23, had a breakout season for the Warriors last season, averaging 18.5 points per game to go along with four assists and 3.4 rebounds per contest.