Over 2 million Houston residents are under a water boil notice after a power outage Sunday affected a water treatment plant, officials said.

The water pressure dropped below the Texas Commission on Environmental Quality's required minimum of 20 PSI during a power outage at the East Water Purification Plant around 10:30 a.m. local time, according to the agency. Houston schools were closed Monday because of the order.

Houston Mayor Sylvester Turner said the water was safe and that the boil order was done to comply with regulations. He tweeted that the city submitted its plan to TCEQ to lift the notice Sunday night.

"Water samples will subsequently follow and hopefully we will get the all clear from TCEQ. The city has to wait 24 hours from that point before the boil water notice is suspended. The earliest would be tomorrow night or very early Tuesday morning," Turner tweeted Sunday night. 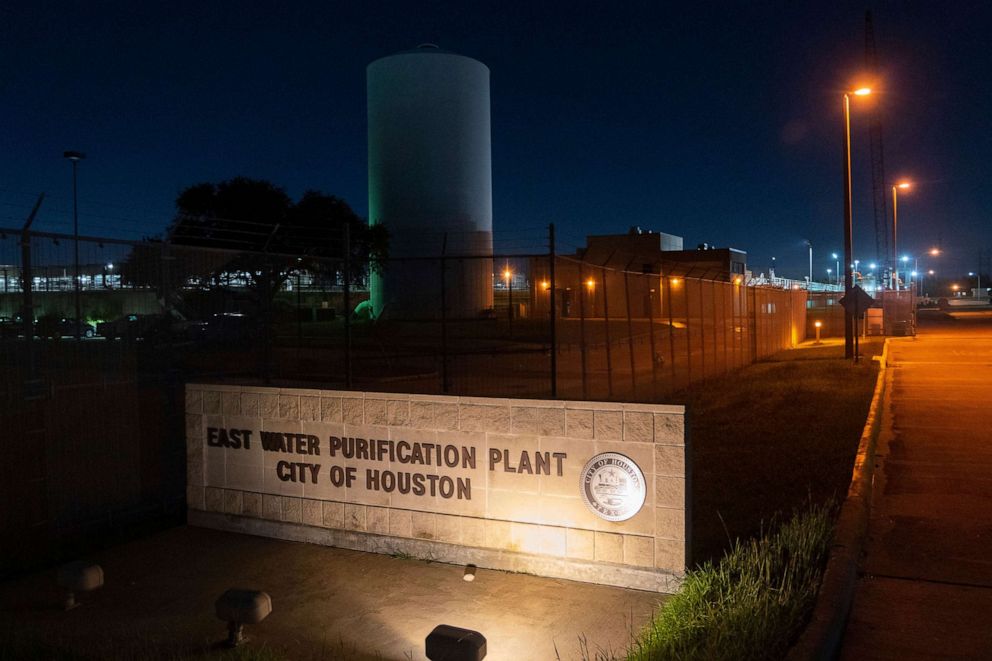 The East Water Purification Plant after a boil water notice was issued for the entire city of Houston, Nov. 28, 2022, in Houston.

Yvonne Williams Forrest, Houston's water director, told ABC affiliate KTRK Sunday night that the order the city's pressure system was never at zero, just below the regulatory limit. That pressure is important because it prevents anything from infiltrating the water system, she said.

Turner said Monday morning the power outage was caused by two transformers that malfunctioned. Power was restored around 12:15 p.m. local time, he said. 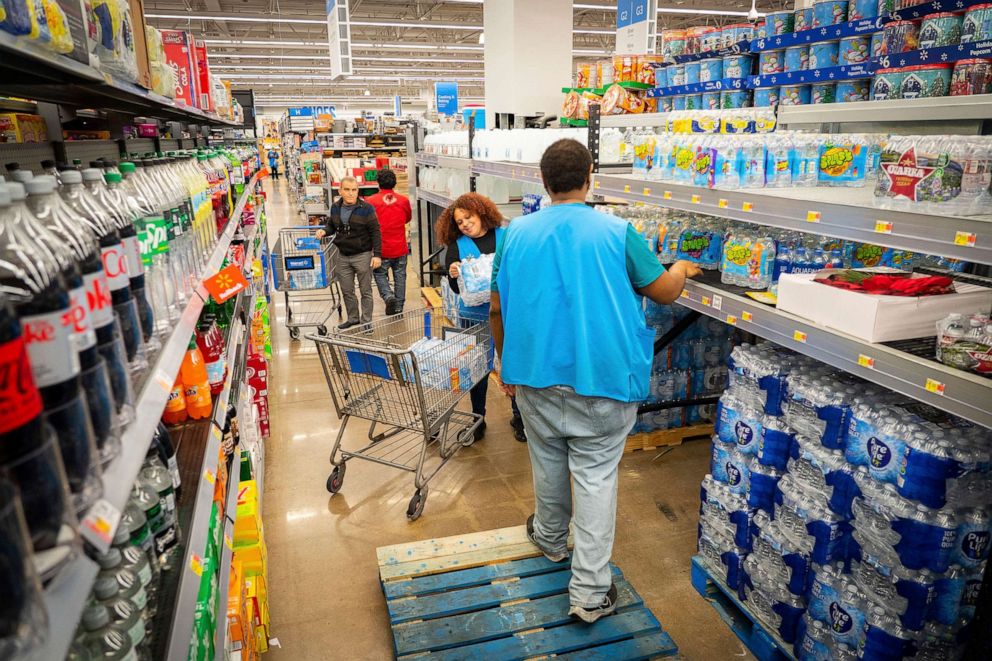 People shop for bottled water after a boil water notice was issued for the entire city of Houston, Nov. 27, 2022. 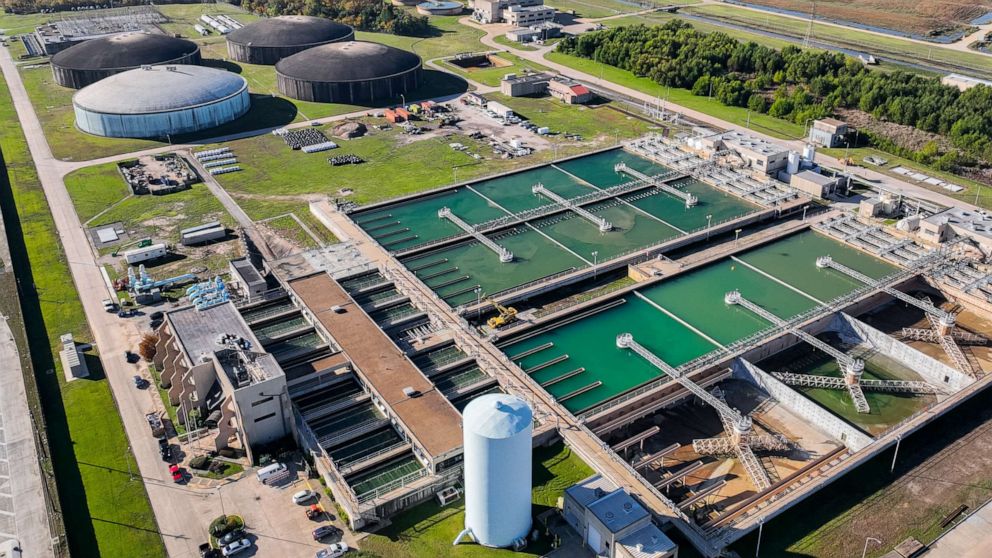 In an aerial view, the East Water Purification Plant is seen on Nov. 28, 2022 in Galena Park, outside Houston, Texas. A boil water notice has been issued for the city of Houston as the Texas Commission on Environmental Quality has reported a drop in water pressure from the plant after it experienced a power outage Sunday morning. Classes have been cancelled at schools across the city, and the boil water notice is expected to last through Tuesday morning.

The mayor said 16 sensors fell below 20 PSI for two minutes which triggered the emergency, and full water pressure restored above 20 PSI at 14 of the 16 locations by 3 p.m.

The water samples that were sent to TCEQ have to sit and wait for 18 hours for the city to get the all-clear, according to Turner. He said the earliest the boil notice will be rescinded is early Tuesday morning.

Turner said the incident will be investigated and apologized to the city, schools and kids and parents for the cancellations.

"I can't tell you why it failed, stuff does happen and it's unfortunate," he said.