Finally. finally. it's about time.

After his 20 lawsuits for sexual misconduct, there are indeed some conclusions about the punishment of Deshawn Watson. The final ban for is 11 games.

So, in essence, the verdict on appeal is the reverse of his original six-game suspension. He is now eligible to play just 6 games instead of missing just 6.

For fantasy purposes, this could prevent him from being drafted from his board for a number of reasons. virtually eliminated.

First, we expect some overly optimistic managers to draft him too much. I have no idea whether to draft him or not. Even if drafted, I can't imagine him staying on our roster until his scheduled Week 13 debut.

His price is therefore expected to be too high to consider. Now, with his return date approaching, Waver will consider adding him at that point if he notices he's been forgotten on the wire (likely, but unlikely) But not in draft.

Secondly, I'm not convinced he would produce great fantasy results. Due to growing suspicion and legal proceedings, he was unable to get all of his last season on the waiver list. He will not be eligible to return until the Week 13 game against his former team, the Texans, scheduled for December 4. 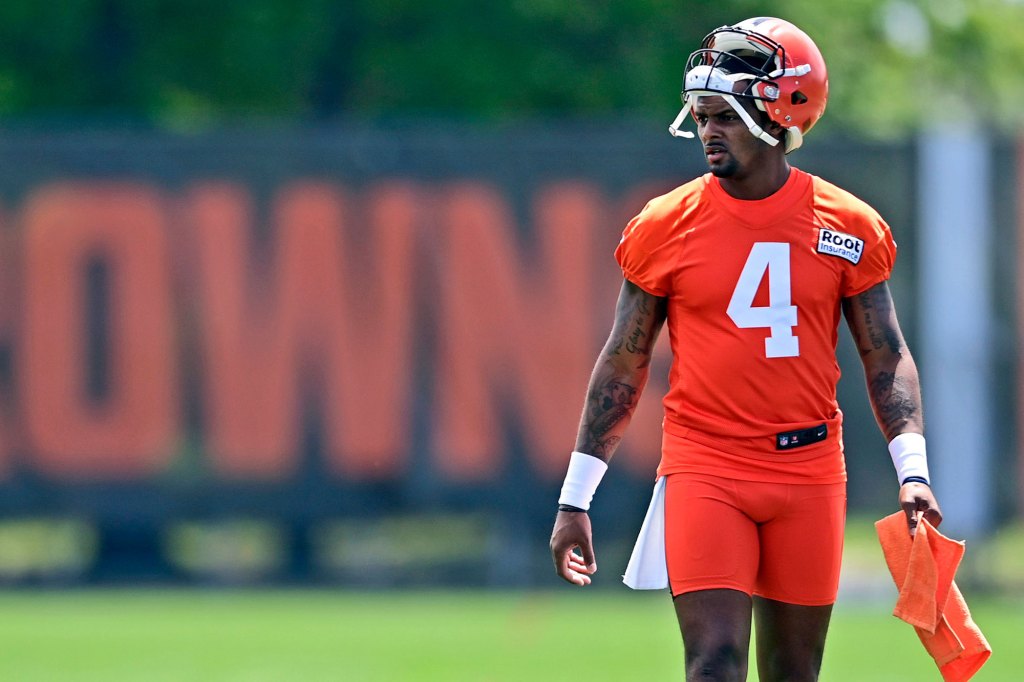 His most recent start was in 2021 It was his 2020 season finale on January 3rd. About two years since the last start? Twenty-three months: Seven hundred days? All are true and none are good.

Bottom line: Expect some rust when he returns. And he will return with a new attack. We may get a few glimpses of the old Watson, but we're not convinced we'll see any vintage production from him at any point this season.

Hence his draft pick. There's no reason to waste a 12-week roster spot in the season with unreliable and underwhelming results.

The good news is that I don't think it will have a dramatic marginal impact on the rest of the Browns' offense, at least in terms of fantasy predictions compared to current draft values. 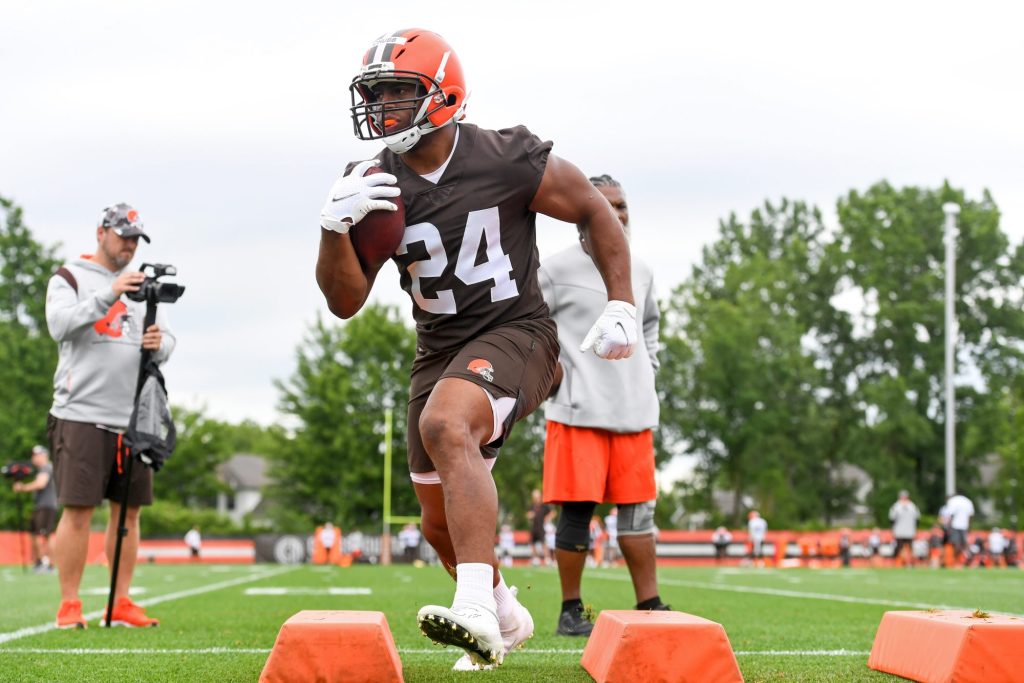 His absence should help drive Nick Chubb and Kareem Hunt back. This is because we may become more dependent on running games centered around Jacoby Brissett. But I don't think wide receiver draft numbers will change.

Mainly, Amari Cooper is already underrated in the average draft position, regularly getting him in the 7th round. Cooper is notorious for being feast or famine under any attack, and doesn't expect that to change. Not all of Brissett's matches are misfires.

Similarly, the other Browns WRs didn't really change their value because they had very little to begin with. The next best bet would probably be Donovan Peoples-Jones, and even if Watson were acquitted, it wouldn't be someone who would have held much value. No guarantees.

Also tight end David Njoku could actually benefit. Because he could be a big red zone target and Brissett is more likely to give up a pass play with a goal line scramble or a play call for his QB his rush.

Additionally, Deep said he needed to make it clear that Brissett wasn't a viable fantasy QB option to replace Watson outside of his QB format in the league or his two. I feel

Madmen won't take Watson this year. I may see him next year, but please behave yourself.