A famous passage in the preface to Lionel Trilling’s book “The Liberal Imagination” is widely quoted and just as widely misunderstood. Trilling, a Columbia University professor and literary critic, wrote that at the time — this was 1950 — there was no articulate conservative or reactionary thought in America, only conservative or reactionary “impulses” expressed “in action or in irritable mental gestures which seek to resemble ideas.”

Trilling’s point was not to criticize conservatism but to set up an argument for his work as a literary critic. Liberals, Trilling argued, needed to be challenged; they had grown complacent in the absence of a vigorous conservatism to spotlight liberalism’s deficiencies. He wanted “liberalism to be aware of the weak or wrong expressions of itself.”

Liberalism’s tendency toward simplification, rationalization and bureaucratic solutions, for example, posed a threat to what Trilling characterized as liberalism’s own “essential imagination of variousness and possibility, which implied the awareness of complexity and difficulty.” Without a well-developed conservatism to expose such problems, liberalism would have to find its critics someplace else — in literature, Trilling proposed, “because literature is the human activity that takes the fullest and most precise account of variousness, possibility, complexity, and difficulty.”

What a political outlook needs is what it lacks, not more of what it already has in abundance. Today conservatism is more articulate than it was in 1950, but it has very few creative souls. 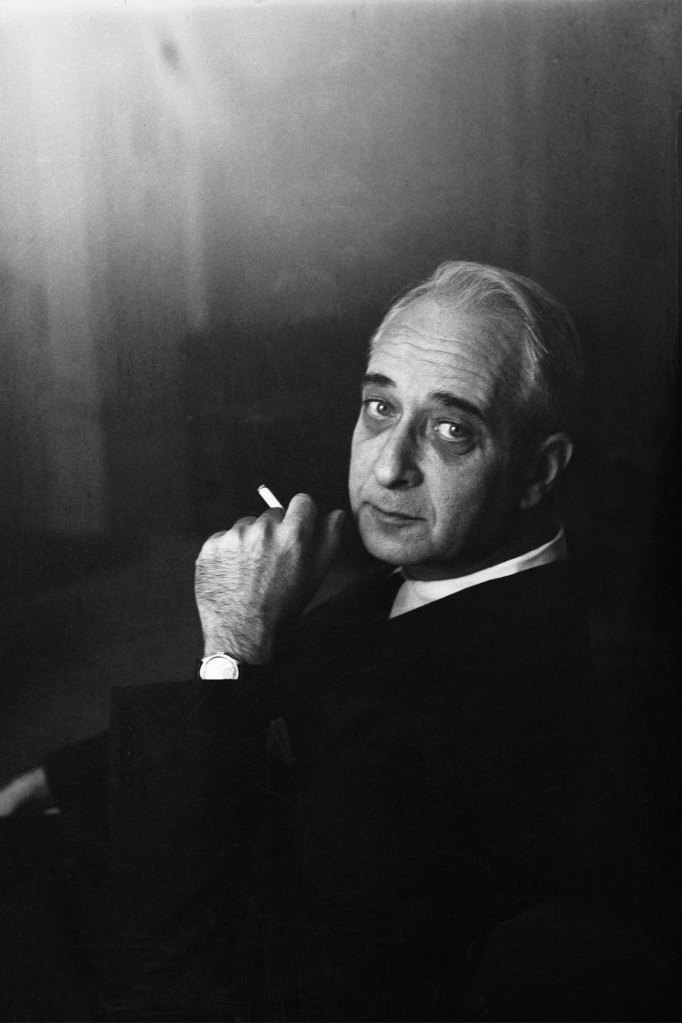 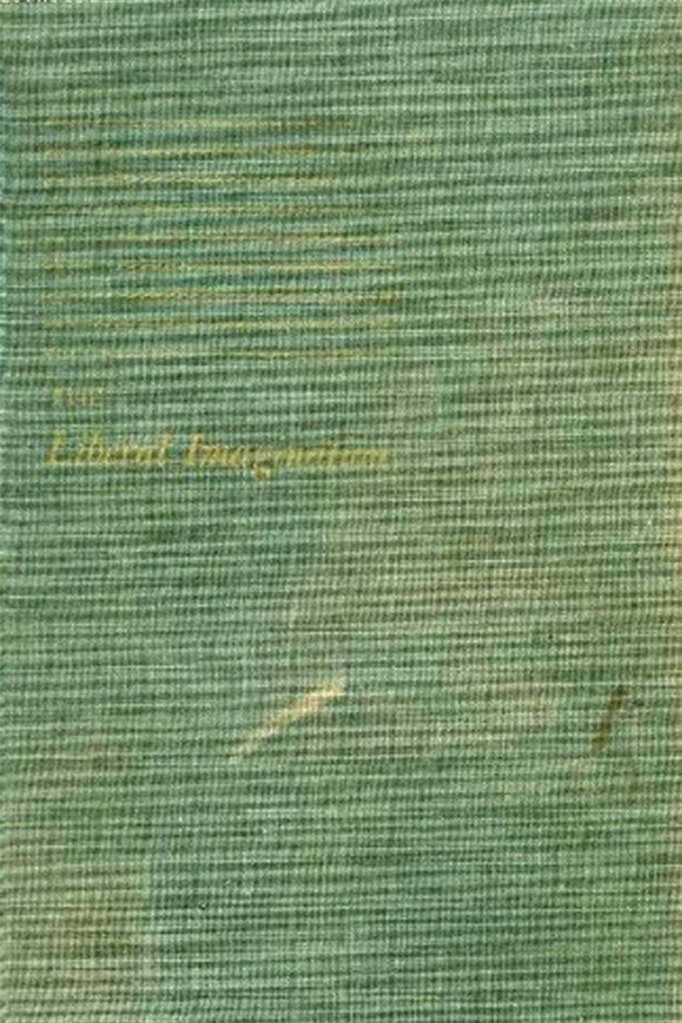 Conservatives complain that even as they overturn Roe v. Wade, keep taxes low and pass concealed-carry laws in states across the country, they are continually losing ground in the culture wars. Higher education, mainstream journalism, the arts and popular culture remain fastnesses of progressivism, and those institutions are the higher legislators of American life. They write the stories that orient Americans’ perceptions of themselves.

So powerful is the literary-philosophical high ground in culture that even religion provides little shelter. The Bible is subject to interpretation, and the stories Scripture supplies are forever rewritten and modernized.

When conservatives repeat the mantra “Politics is downstream from culture,” what many of them imagine is that if the right could only make a few movies or Netflix miniseries, the culture war would be won. Market demand might very well overcome progressive intolerance and snobbery. Mel Gibson’s “Passion of the Christ” certainly made money.

Popular entertainment does matter, but not as much as the institutions of intellectual culture, which have, after all, time and again been the laboratories for the next radical trend. Rivers flow from higher elevations — all culture is ultimately downstream from the top. And in this case, the top is not just the most prestigious institutions but the most advanced ideas. This is where the right needs to recognize what it lacks. 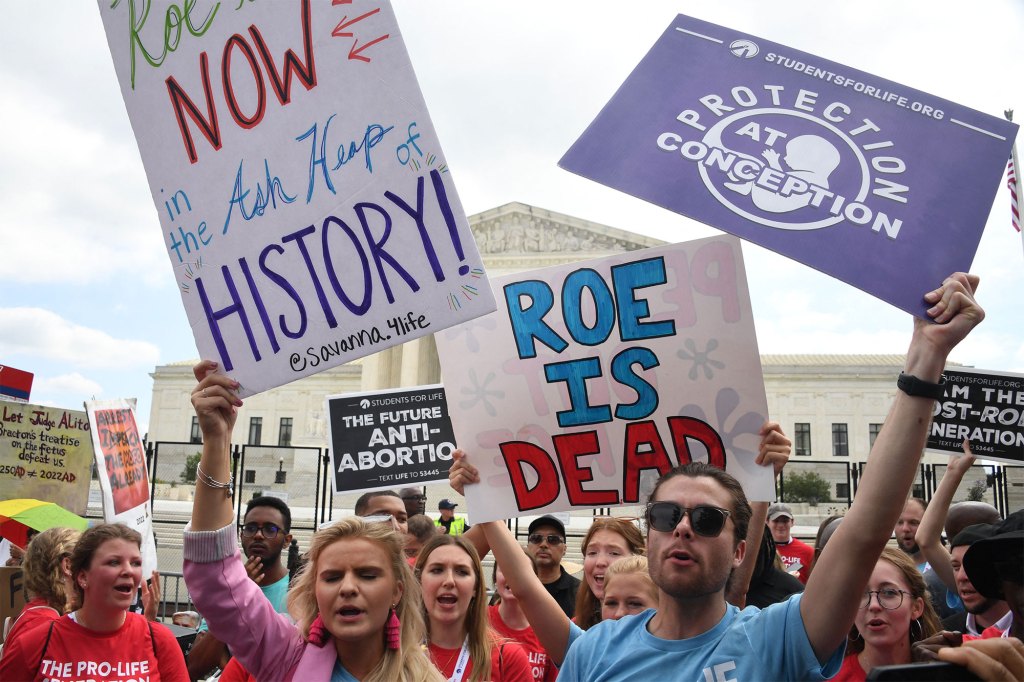 Not long ago, I had a chance to ask a question of a leading literary figure who is also a conservative. I prefaced my questions in Trilling’s terms: What the left lacks, I suggested, is what the right possesses, an appreciation for tradition, classical form and the often Christian inspiration of the West’s greatest works of art. Liberal and even radical artists can benefit, as artists if not as liberals or as radicals, from an engagement with what the cultured right so deeply appreciates.

But what the cultured right needs is what the left has: an avant-garde. My question then was how conservatives should think about the creative vanguard and cultivate the sensibility that they do not naturally possess. Alas, I must have worded my question poorly because the writer replied by simply saying how dreadful the left-wing avant-garde of today is. No doubt — but there’s a reason such dreadful people dictate the tastes of the West’s other tastemakers.

The function of an avant-garde is to surpass the established limits of an art and tell truths that have not yet been told about the human condition. These truths are sometimes sordid and often irrational, which accounts for what the avant-garde has become today. But it is hardly the case that only liberals or leftist radicals can adopt new forms and meet humanity at its most volatile and fastest-moving rapids.

In the last century, many of the greatest literary modernists were conservatives or reactionaries. This is no paradox: As Trilling knew, liberalism can become very shallow very quickly. The right understood truths about human nature that liberals could not confront, with their rational systems and narrow optimism. This is also why the hard left overtook the milder sort of liberalism as the prevailing force in higher culture. Mere liberalism is not true enough to human nature to sustain creative potency, at least not without the corrective Trilling prescribed.

But what about conservatism? The very thing that many conservatives find attractive about their outlook is also what limits it. Conservatism is a reassurance, a view that sees the world as complete, the nature of beauty captured already in the greatest works of the past, once and for all, just as there is no improving on, say, the US Constitution. When you believe you have the perfect truth, there’s no need to search for more. Yet mankind keeps searching — and those who lead the search lead the culture.

Daniel McCarthy is the editor of Modern Age: A Conservative Review. From Spectator World.