Why Diljit Dosanjh was initially hesitant to star in Soorma 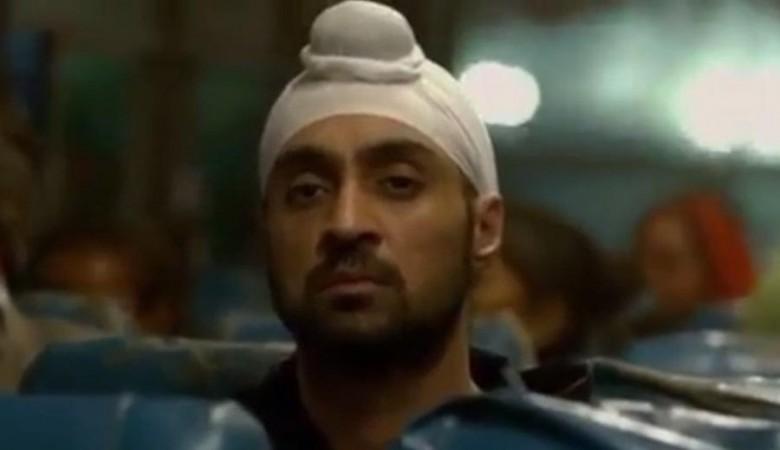 Punjabi singer-actor Diljit Dosanjh has revealed that he was initially hesitant to do the film Soorma, based on the life of hockey player Sandeep Singh.

Director Shaad Ali's sports biographical drama was released two years ago on this day. Diljit took to his official Instagram account page where he shared a clip from the film and shared the reason that ultimately prompted him to play Sandeep Singh in the film.

He said his journey in the film turned out to be great. "Jab yeh film mujhey offer hui phele maine mana kar dia thaa. 2 reasons they. Ek mainey kabhi hockey nahi kheli thee life mai, doosra Punjab mai already 2 films ban rahi thee hockey (When I was offered this film, at first I refused to take it up because of two reasons. I had never played hockey in my life and a couple of films on hockey were already being made in Punjab)." 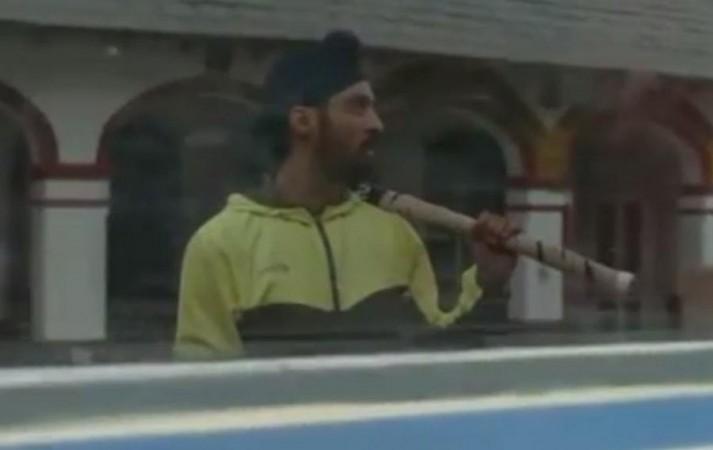 "Par but thx to @sneharajani_ mam #shaadalisir @chitrangda ji jinki vajha se mainey yeh film ki (Thanks to Sneha Rajani, Shaad Ali and Chitrangada, I did this film)," he said.

Diljit said he doesn't have any friends in the film industry but Angad Bedi, who played his brother in Soorma, is like a brother in real life, too. He added that he loved working with Taapsee Pannu and that he learned a lot from actor Satish Kaushik.

Diljit recalled Vijay Raaz as a very funny person, adding that the two had a lot of fun on the sets. "@shankar.mahadevan sir ke saath gana karna dream thaa woh bhi poora hua..aur woh bhi #gulzaarsaab ka likha gana #ishqdibaajiyaan (I fulfilled my dream of working with Shankar Mahadevan on a song in the film, and that to a song penned by Gulzar Saab)," said the actor-singer.

I would not be surprised if Pochettino is appointed in less than 3 days. Ex-Barca winger Carrasco on the club's new coach
Alaba about Mueller: we are Glad that Bayern have such a player
Jordi Cruyff replaced Donadoni at the head of China's Shenzhen
Tiago Pro 8:2 with Barca: Bayern haven't won anything yet
Bartomeu's future in Barcelona will be discussed by the Board of Directors next week
CSKA is ready to offer 7 million euros for defender Fuchs. Internacional wants 10 million^. CSKA intends to acquire the Central defender of Internacional Bruno Fuchs, who is also claimed by Monaco and Lille
Goretska Pro 8:2 with Barca: This is only the first of three steps
Source https://www.ibtimes.co.in/why-diljit-dosanjh-was-initially-hesitant-star-soorma-824394

Maher says Biden's lead over Trump too slim: 'Hillary was ahead by more'

'The benefits of London are gone.' Why one young couple is moving to the country

NASA's OSIRIS-REx mission prepares for touchdown on an asteroid

Anupam Kher on accusations against Mahesh Bhatt in Sushant case: I want to give him the benefit of doubt

Hundreds of thousands of Californians face blackouts amid brutal heatwave

Getting Behind Enlightened Nationalism

Nearly Half of Germans Want U.S. Troops Out

'After two years': Kareena Kapoor Khan already told us about second pregnancy back in 2018

What is America without college football?

This year could see the most joyless election campaign in generations

As Cultural Icons Are Reexamined, Bill Maher Says, “I Think We’re Going To Have to Cancel God”

Duane L. Tatro Dies: TV Composer For ‘Dynasty’ And ‘The Love Boat’ Was 93

Trump orders ByteDance to sell off US TikTok assets

Trump: TikTok Must Be Sold In 90 Days, Cites 'Credible Evidence' Of Security Threat

Iran: 4 hurt in blast, fire in publishers' area in Tehran

Graham on ex-FBI lawyer's guilty plea in Durham probe: I suspect he 'knows where the bodies are buried'

Mann leads Clippers over Thunder as stars rest for playoffs

Puerto Rico's future is for Puerto Ricans to determine

USPS will stop removing letter collection boxes in Western states until after the election, spokesman says

Mollie Hemingway: The media is downplaying FBI lawyers guilty plea in Durham probe because they were 'implicated'

Stirewalt reacts to Hillary offer to help Biden 'any way I can': 'Consider a five-month-long cruise'