Meghan Markle's "Archetypes" podcast is set return to Spotify with new episodes on Oct. 4, after a four-week hiatus following Queen Elizabeth II's death on Sept. 8, and a royal expert is weighing in on what royal watchers will be looking out for from Markle's upcoming guests.

The Duchess of Sussex, 41, had released three episodes of "Archetypes" before pausing the podcast out of respect to the queen's passing. She had previously hosted guests Serena Williams, Mariah Carey and Mindy Kaling.

Kinsey Schofield, royal expert and host of the "To Di For Daily" podcast, tells Fox News Digital that "royal watchers are curious to see if comedian Amanda Seales addresses a previous statement [that] she made about the duchess." 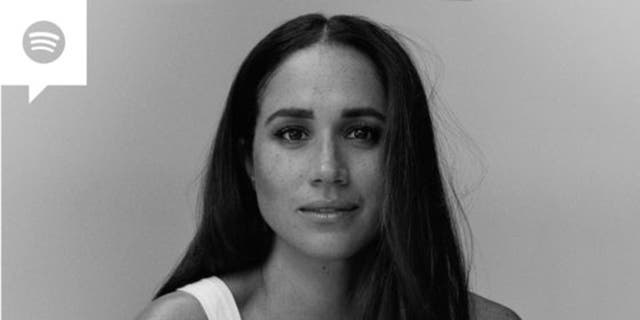 She continued, "Amanda is quoted as saying, ‘Meghan should have done more research prior to joining the royal family.’"

"While true, Meghan typically disassociates with anyone even remotely critical of her," Schofield added.

Schofield went on to say, "There are some names that I was sincerely surprised not to find included in Meghan Markle’s podcast: Kamala Harris, Reese Witherspoon, Britney Spears (talk about SILENT or SILENCED), and Gloria Steinem to name a few."

MEGHAN MARKLE'S ‘ARCHETYPES’ PODCAST SLATED FOR A BIG RETURN, MOURNING PERIOD FOR THE QUEEN IS OVER 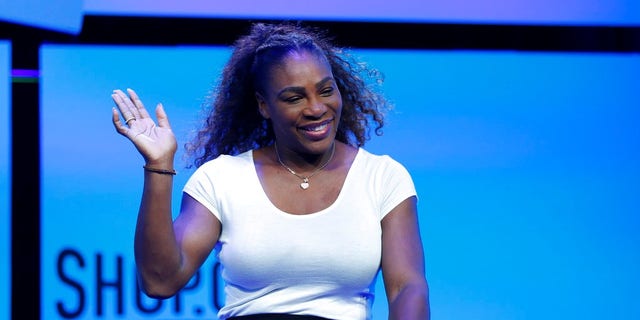 She noted, "I’m curious about the number of comedians featured on the podcast but maybe that is their way of trying to keep the content lighter."

A statement posted on the podcast's page on the Spotify website confirmed that new episodes of "Archetypes" would be paused during the official mourning period for the British monarch, which ended on Tuesday.

In a teaser released prior to the premiere of "Archtypes," Markle said that the podcast would "investigate the labels that try to hold women back." 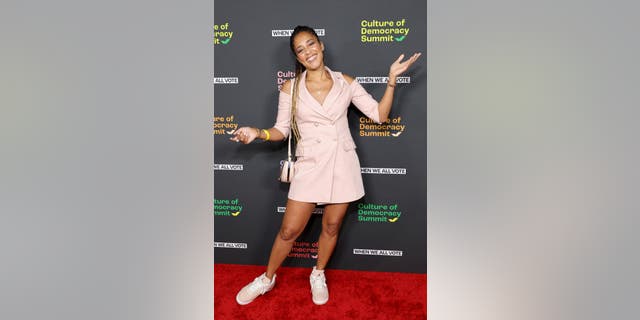 Royal expert and host of the "To Di For Daily" podcast Kinsey Schofield said she was curious about Amanda Seales' upcoming appearance on "Archetypes." Seales is pictured here.  (Photo by Amy Sussman/Getty Images)

The podcast was slated to explore perceptions around labels such as "Old Maid", "Dragon Lady", "Bimbo", "Crazy", "Angry Black Woman", "B---h", and "Slut."

The podcast marks Markle's first major project since she and husband Prince Harry made the decision to step down as senior royals and move to the U.S. in 2020. The podcast is produced by the couple's Archewell Audio and Spotify's Gimlet Media.