SAN DIEGO — The Yankees are targeting Carlos Rodon following the record Aaron Judge deal for a variety of reasons, such as:

1. They understand they still need to close the gap with the Astros;

2. They desire to please Judge, who’s told them he’d love to see some improvements (why not!);

3. They’d love another star for the rotation and also a lefty; 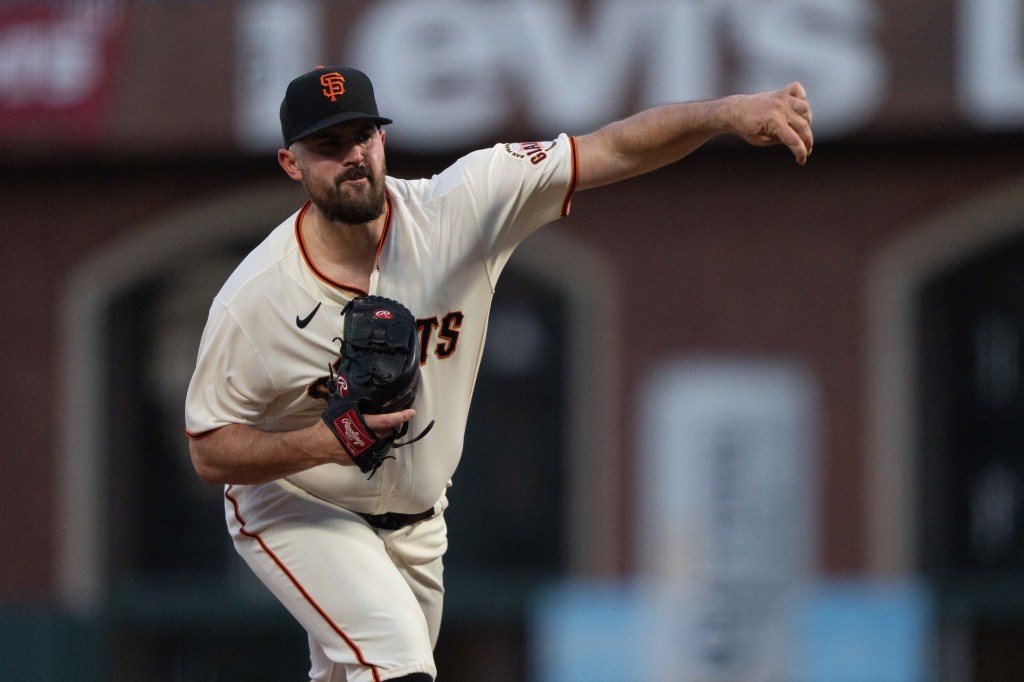 4. They believe the Miami native Rodon desires to be in New York, or at least east, and;

5. They actually relish Rodon’s tough-guy rep, as they don’t mind adding a little more edge to the clubhouse (a la Josh Donaldson), and figure Judge — who’s set to become captain — can control things.

While they are extra-motivated following the 13th straight season without a World Series, the issue will be the contract, and the market is flying, with contract lengths escalating even for players who are 30 or older.

Rodon is only 30, but the Yankees would like to keep him to a four- or five-year deal max, which is going to be an interesting goal in a market where three stars now have contracts that take them to 40 years old. Rodon was healthy and terrific in 2022, but he does have an injury history (the Yankees saw his medicals at the trade deadline before the Giants decided to go for it and hold on to him, so they are obviously comfortable even if there is imperfection).

The incumbent Giants, who have plenty of loot left over from their Judge try (they set the market with a very logical $360 million bid and might have been willing to add a year to take them to $390 million or so), but the Yankees’ hope is that Rodon prefers to be east. That’s a theme this year, with Trea Turner taking $42 million less to go to Philly than what the Padres were willing to go, Xander Bogaerts (who was thought to prefer to stay in Boston before the Padres blew them out with the stunning $280 million bid), the Georgia native Dansby Swanson and of course Judge.

The Dodgers, Rangers, Mets, Twins, Orioles and possibly Blue Jays are among others who’ve expressed interest in Rodon. But the Dodgers seem to want to go short with most, the Rangers already added Jacob deGrom, the Mets seem focused on Brandon Nimmo and Kodai Senga (and perhaps Nate Eovaldi), the Twins are more eying superstar shortstop Carlos Correa and Rodon’s probably rich for the Orioles. So the opening is there for the Yankees.