A young woman was killed after she was struck by a hit-and-run driver and then an MTA bus on the Upper West Side Thursday night, police said.

The victim, believed to be in her 20s, was first hit by an unidentified dark vehicle traveling northbound on 3rd Avenue near East 96th Street shortly after 6 p.m., according to police.

The driver fled the scene and the woman was subsequently run over again, this time by an MTA bus, cops said.

She was taken by EMS to St. Luke’s Hospital where she was declared dead. 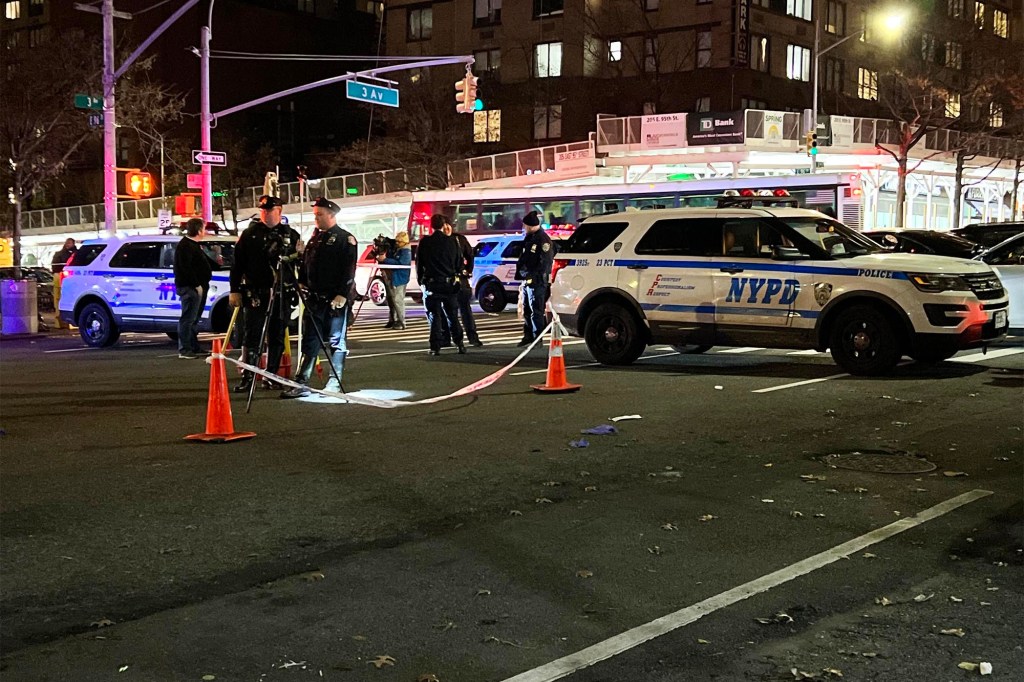 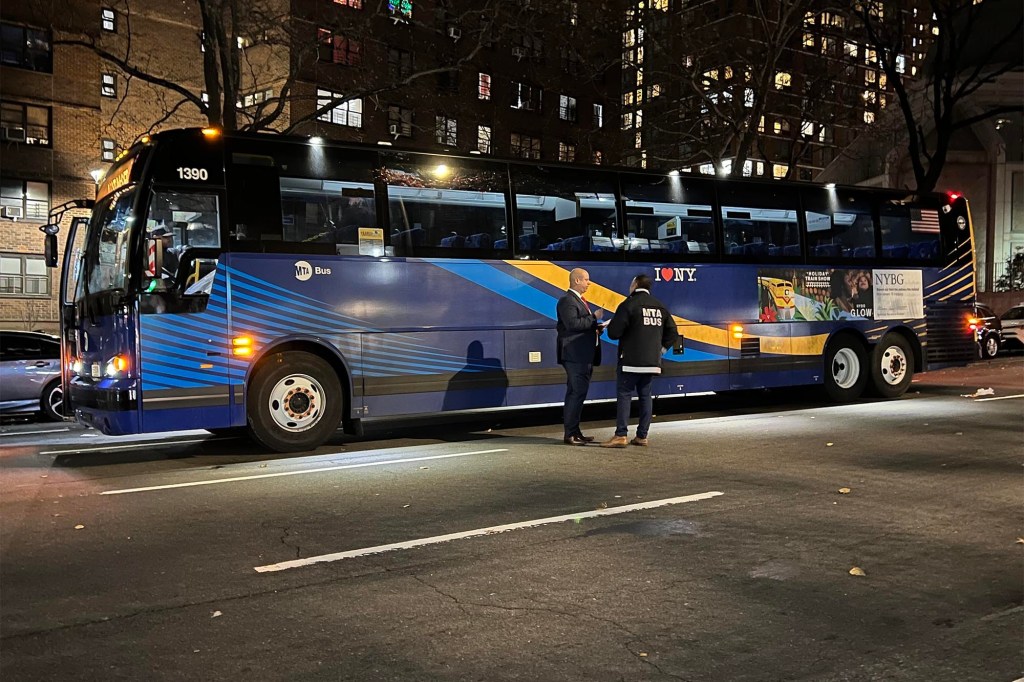 The bus remained on the scene and no other injuries were reported, police said. The hit- and-run driver remains at large.