An ex-case worker at a Manhattan senior shelter claims she was fired for warning that twice-convicted transgender killer Marceline Harvey threatened her at the facility — even after the alleged serial murderer was charged in the grisly slaying of a former resident.

Monica Archer, who worked at the George Daly House — a short-term housing alternative for seniors in Alphabet City — alleged in a 16-page lawsuit filed Monday that 83-year-old Harvey was allowed to live at the facility despite the warnings.

Bosses at the non-profit then elected to move Harvey into her own apartment — and one week later, she was charged with the murder and dismemberment of her gal pal, according to the Manhattan Supreme Court complaint.

“To the detriment of the public, when Ms. Harvey was placed into society in her own apartment, Ms. Harvey allegedly murdered a former resident no more than a week later, clearly inapposite to the best interests of public safety,” the filing says.

Archer started at the shelter in September 2019 and said everything was fine until she started speaking out about how Harvey “often acted in an erratic and dangerous manner,” the suit states. 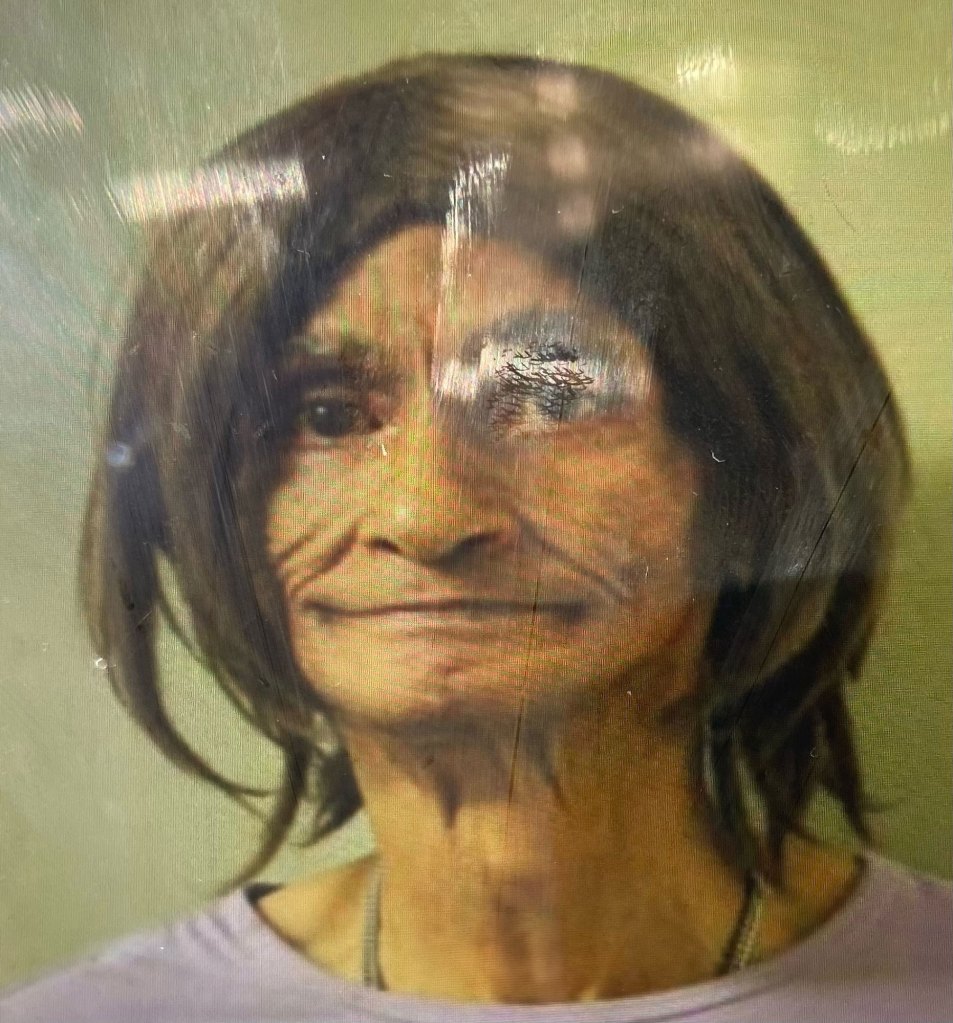 The octogenarian ex-con “made constant threats to kill” Archer and other staff members — and allegedly kept a gun at the shelter, according to the lawsuit.

Archer knew that Harvey was living at the facility while on life parole after spending 50 years in jail for killing and dismembering two other victims.

Still, bosses continued to allow Harvey to reside there “knowing that she had been accused of and convicted of several murders, allegedly possessed a gun, and regularly threatened to kill staff members.”

Archer felt so threatened that she took alternative routes to go home from work after she said Harvey had tried to follow her on a few occasions, the suit states.

“[Archer] had no choice but to continue working with Ms. Harvey despite serious safety concerns and fear for her well-being,” the suit says. “[Archer] complained that she reasonably believed that having Ms. Harvey at the residence of metal detectors was a substantial and specific danger to public health and safety.”

She suggested to a supervisor that Harvey belonged in a more “supportive” housing — such as for people with substance abuse or mental health issues — which she believed would be an “appropriate setting for the serial killer who has issues that I can’t address.”

But her pleas fell on death ears, and the shelter then “released Ms. Harvey into society to live by herself, contrary to what Defendants’ program and Plaintiff recommended, violating its own rules,” the suit states, noting “This posed a great public safety risk.” 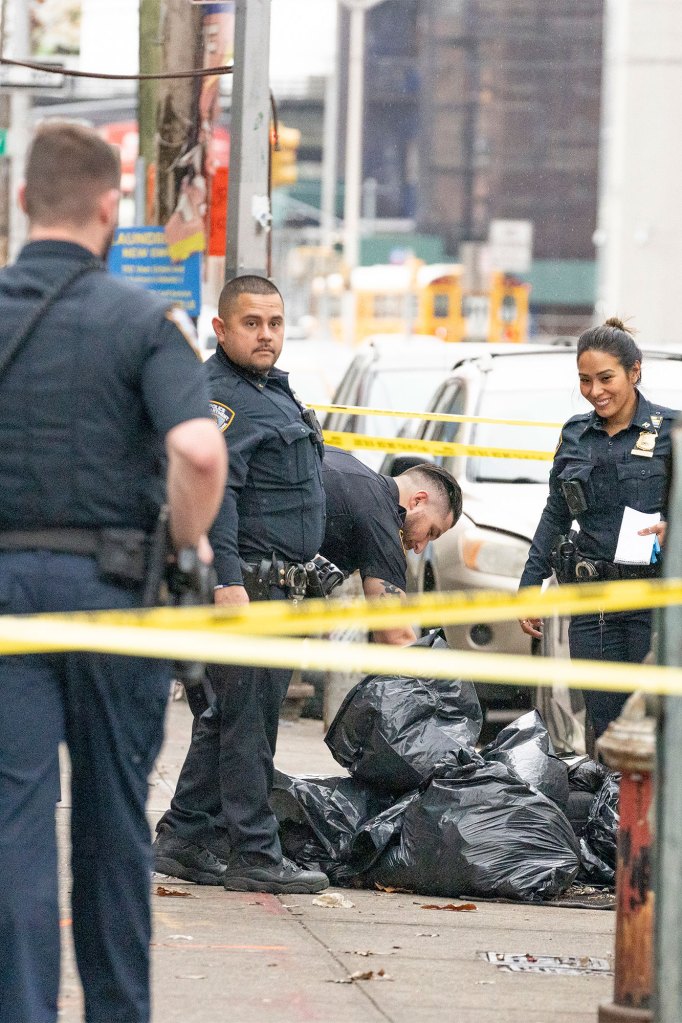 Still worried about safety conditions, Archer continued to raise the alarm and filed a complaint against the facility with the US Occupational Safety and Health Administration, the suit says.

Her bosses then allegedly retaliated against her, including by putting her on janitorial duty and refusing to let her work remotely, according to the lawsuit.

When Archer learned in March that Harvey was charged with the slaying of 68-year-old Susan Leyden — whose body parts were found in various locations in Brooklyn — it came as “no surprise,” the suit said. 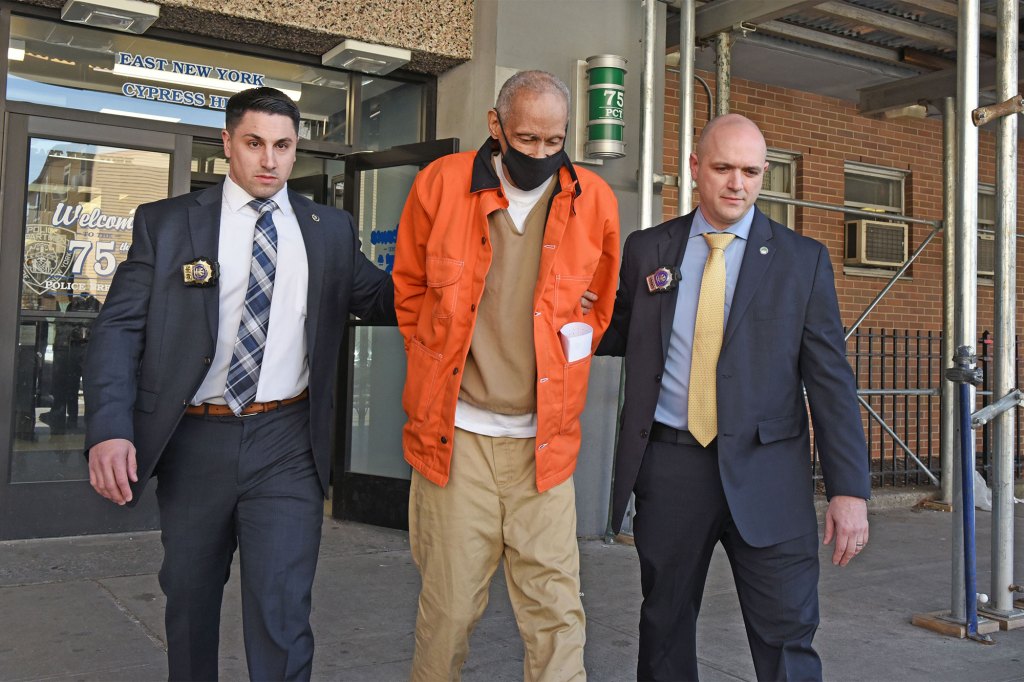 Two months later, Archer alleges she was fired for raising the alarm in the first place, according to her suit. She was suspended without pay on May 24 and one week later, was fired for insubordination, “although they had no documentation, written or otherwise.”

“Ms. Archer was put in a position at work that no employee should face,” her attorney, Jeffrey Risman, told The Post on Monday.

Officials at the shelter declined to comment Monday. The facility’s parent company, the New York Foundation for Senior Citizens, did not immediately return a call seeking comment.

The foundation received at least $95 million in city funding since 2009 for support services, including for transportation costs, and at least $5 million from the state since 2008, according to records reviewed by The Post.

The city and state are not named as parties in the employment action, which seeks backpay, unpaid wages and unspecified financial damages.

“Everyone should feel safe at work and employers should effectively respond to safety concerns,” said Risman, Acher’s attorney. “Instead, she has faced innumerable obstacles and, in the face of adversity, has shown tremendous bravery in her decision to stand up and do what is right and fight for what is just.”

Harvey, a man who identifies as a woman, has proclaimed her innocence in Leyden’s slaying. He was charged under the name Harvey Marceline. 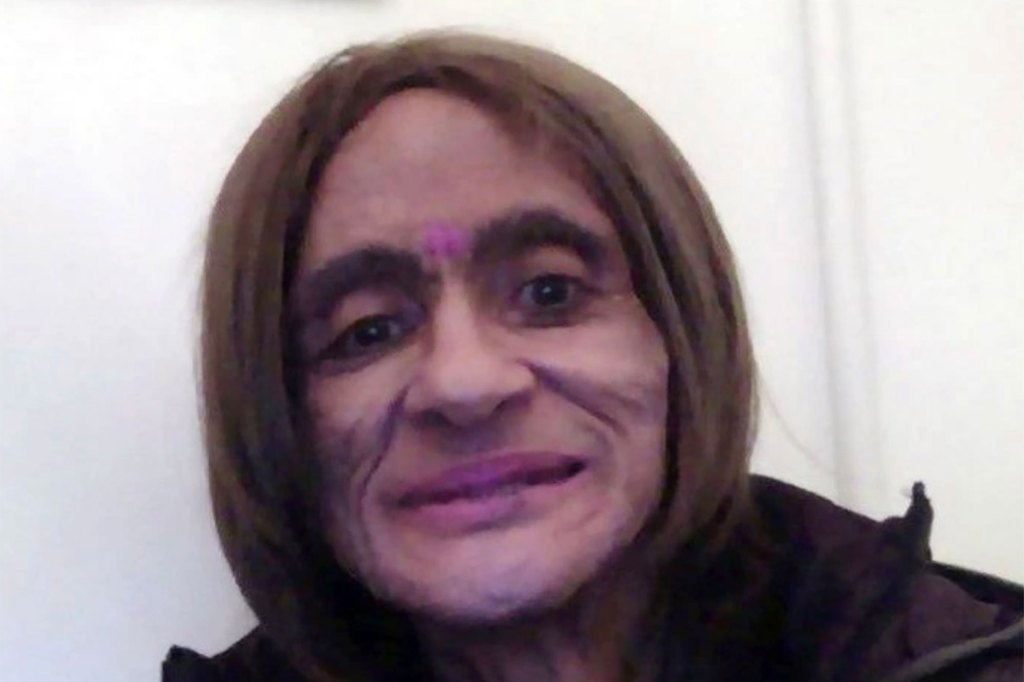 Marceline Harvey, 83, is charged in the murder of Susan Leyden, 68.