SAN DIEGO — The Yankees are expected to meet with Brandon Nimmo here in San Diego. They are seeking two outfielders, so theoretically, they could sign both Judge and Nimmo — though that could possibly bloat their budget.

The Mets have shown interest in Jameson Taillon, so there appears to be no sign of an unholy alliance between the teams. The Mets aren’t in on Judge — not to do the Yankees a favor — but presumably because their budget will already be the highest in MLB once they fill all their pitching holes. 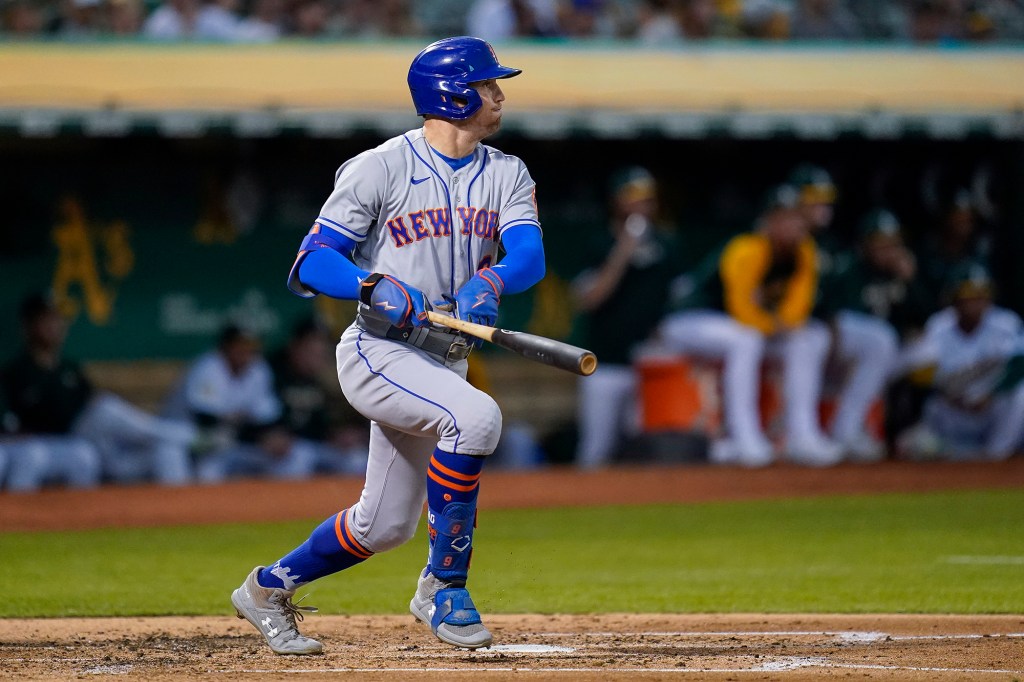 Should the Yankees sign both Judge — who’s reported likely to come to the winter meetings, which is spurring unconfirmed rumors of an imminent deal for him — and Nimmo, they’d have the best defensive outfield in the majors along with Harrison Bader.

The Yankees also have talked about Andrew Benintendi and Japanese star Masataka Yoshida. Yoshida applied a few days ago to be posted by the Orix Buffaloes and is awaiting approval.

The Twins’ involvement with Carlos Rodon likely only becomes reality should Carlos Correa not re-sign. Correa remains their top target after a fine first year in Minnesota, and they are all in for him. It’ll be interesting to see if he can top the $300 million, 11-year deal Trea Turner received from the Phillies.