Nestor Cortez kept a clean sheet through the final six innings, but a depressed Yankees teammate struggled to recover from one big swing in the All-Star lefty's first frame. There was no Landia Rosarena hit his three-run homer to Cortez in the first inning at At The Stadium.

After Yandy Diaz and Isaac Paredes started the match against Cortes in singles, Arozarena smashed an inside 1-1 four seamer into his sheet left field to take a 3-0 lead. 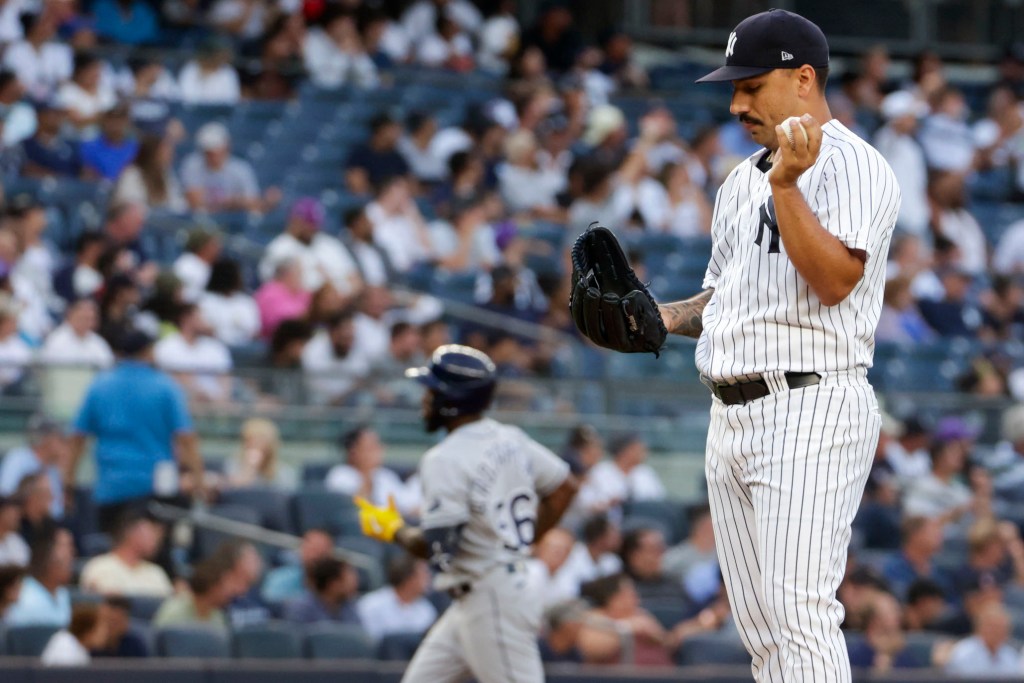 He beat me, on my best pitch," Cortez said after his record slipped to 9-4 during the season. "You have to tip your hat. He was going for it. If I remember, I think it was off [the plate]. I couldn't do anything about it. I wish him the best."

"The good news is that he's done another great starter. Aaron Boone talks about Cortez, who gave up 3 runs or less in 19 of his 22 starts this season. "Obviously Arrozarena won't clip him on a terrible pitch. He jumped off the plate with that heater and Arrozarena sold it out to his credit and was able to keep it fair."

Those three runs were above the Yankees' offensive average output (2.75) over the past 12 games, compared with 5.4 runs per game in the team's first 105 games. The pitcher has a 2.83 ERA in the last eight games, but the Yanks are 2-6 in that period.

It's obviously a little surprising. I think everyone was shocked," Cortez said. "But they can do a lot of good things like they did in the first half. I don't think it matters to us. I think we'll turn it around soon."