I believed, and still do, that the United States needed to use military force against Afghanistan after the 9/11 disaster. The national interestdemanded that the Taliban government be severely punished for providing support and shelter to those responsible for the attack,. Our interests were also required to eliminate Al-Qaeda and kill Osama bin Laden.

But the withdrawal was long overdue by last August, when the last US troops left Afghanistan, ending the longest war. Indeed, it should have been years ago. We had already won the war we needed to fight, we had lost the war to turn Afghanistan into a liberal democracy. This purpose has nothing to do with our security, nor is it worth the sacrifice of American blood and treasure.

I supported Operation Enduring Freedom when it began, and ultimately decided I needed to contribute to these efforts, as my ancestors did in America's previous conflicts. did. So I enlisted in the military just before I was too old to serve. 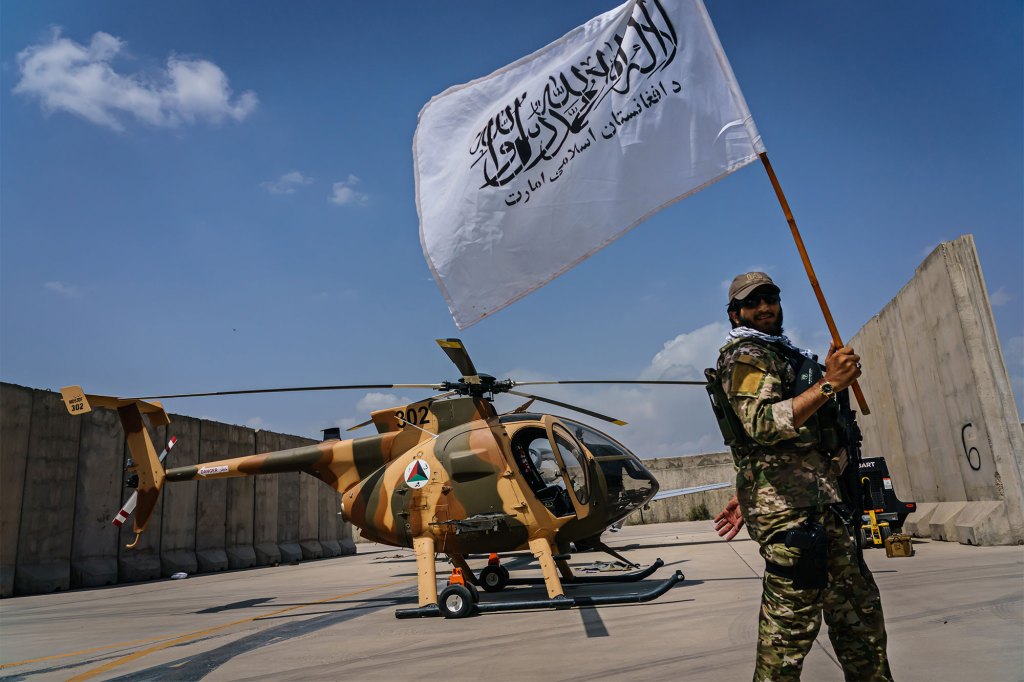 It was kind of funny when I passed the judging of my age. With almost half the recruits. But I wish I could play my part in a mission that was necessary from my point of view.In addition, I heard people with no skin in the game loudly defending the war in Iraq. It made me angry (I objected).

I volunteered to go to Afghanistan and the navy fulfilled my mobilization request. We are proud to have served in Afghanistan to the best of our ability despite the problems that ultimately befell our mission. After President Donald Trump nominated me as Ambassador to Afghanistan in 2020, I wanted to go back there again and serve our country and help end the seemingly endless war.

I still believe it was the right decision to leave because I kept my distance.

Execution of the final phase of the withdrawal was problematic to say the least. It was horrifying to see 13 Americans lose their lives at Hamid's Karzai International Airport. Also, the fact that no one is held accountable for the failure of the final evacuation is poorly reflected in the Biden administration. 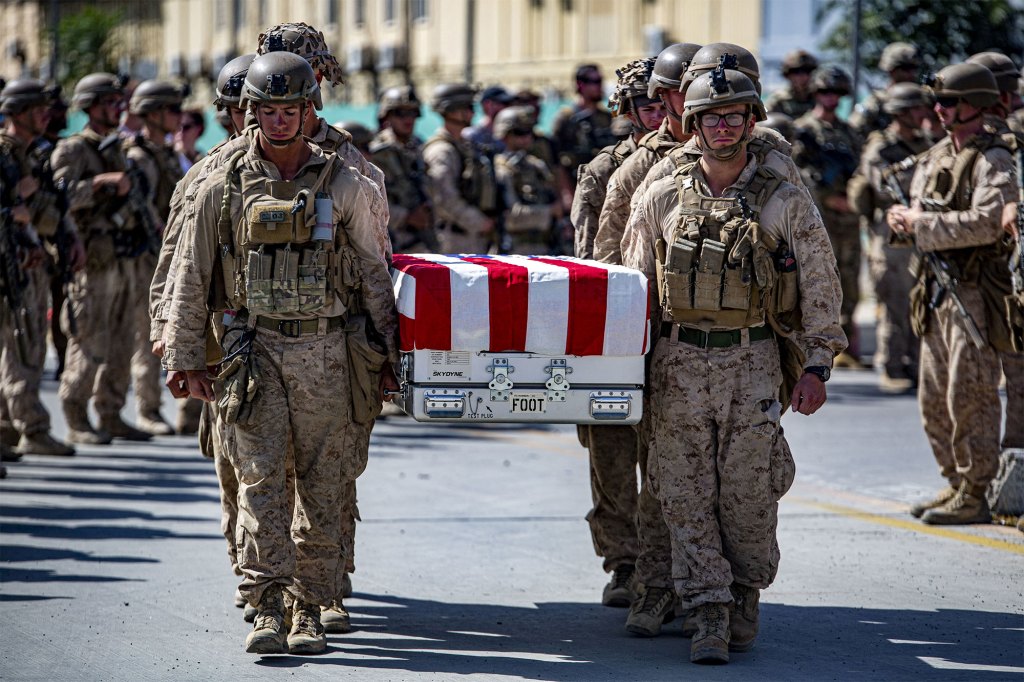 But just as it was justified to join the company, it was best to leave after 20 years. our national interest.

By early 2020, by the time the Trump administration signed the Doha Accords to Withdraw from the It's been a long time since I achieved it. Al-Qaeda, and kill bin Laden.

But we got lost in Afghanistan. We won the wars we needed to fight, but our purpose expanded beyond what security and the way of life here required. It sought to build and promote democratic values ​​based on the false premise that it was necessary to prevent. Like most idealistic ventures, it failed and paid a terrible price. Thousands of American soldiers died, tens of thousands more were injured, and it cost trillions of dollars.

Fortunately,US leaders realized that we did not have to stay. Both President Trump and President Joe Biden should be given due credit for understanding this. After all, the Afghan government we supported was a corrupt dependent family unable to govern effectively and justly. That army struggled on the battlefield and eventually collapsed sooner than critics expected.

The only significant US The concern was counter-terrorism, which proponents of withdrawal thought they could manage without a permanent military presence. Instead, the United States could use its over-the-horizon capabilities to attack individuals and groups with the intent and ability to harm America. The recent successful strike against al-Qaeda leader Ayman al-Zawahiri shows that this is more than possible.

If Trump or Biden had listened to the establishment and reversed their withdrawal, our military would still be fighting and dying in favor of a slowly losing strategy. So when I think about Memorial Day, I am very glad that we left. I hoped you would understand that to be a realist about when to use military force.

William Luger is Director of the American Economic Research Institute. .