Zach Wilson returned to the Jets facility in Florham Park on Thursday after undergoing arthroscopic surgery on his right knee to repair a torn meniscus in Los Angeles on Tuesday. said coach Robert Saleh after practice.

"He's already walking," said Saleh. "He's doing very well and is having a bit of a hard time getting into rehab."

Saleh was unable to provide an updated timetable, but Wilson said he will be back in September. It's a positive update to be sure, as it's getting closer and closer to whether or not he'll play in the season opener against the Ravens on the 11th. An injury that at first looked like it could end Wilson's season.

Wilson went down last Friday in the Jets' preseason opener against the Eagles. Since the injury was non-contact, it was easy to assume the worst in the first few hours. "I'll make sure he's doing the right thing in terms of making sure he's 100 percent healthy. Whenever that happens, he's ready to go out on the field." 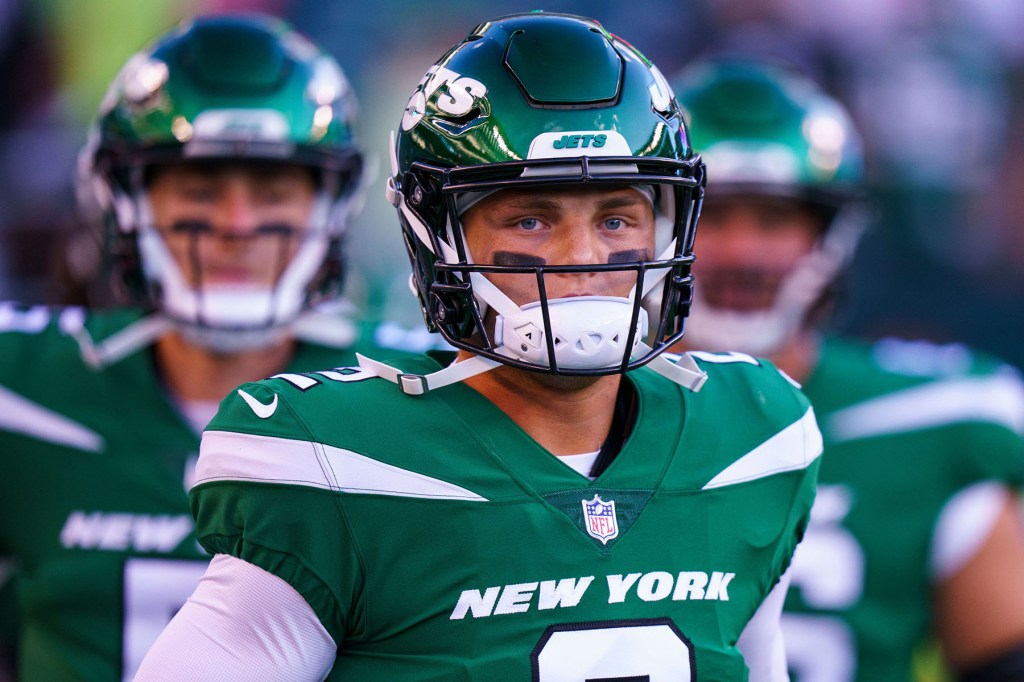 Wilson Health takes precedence over getting him back for an opener to make sure it's complete. Wilson already suffered his PCL injury to his knee last season and will need some attention this time around.

"If Zach is ready, he will be a Week 1 starter," Saleh said. "If not, Joe [Flacco] will. It's no secret. But how Zach looks, how he feels, how he moves, the doctors tell me To tell us, and at any given moment, he's stepping onto the soccer field.

Meanwhile, Wilson's emphasis becomes on making the most of bad situations.

"He's going to go and he's going to attack the best way he knows how," said offensive coordinator Mike Ruffler. "Unfortunately, he went through this last year. He knows what to do, what to say, what to see, what to do in meetings. …when he comes back and is ready , full speed ahead." Saleh said he "expects" DT Quinnen-Williams to join practice this week as he deals with an ankle injury.