The brand-new Troukoors series, a first-ever Showmax Original romantic comedy series, is a mix of fresh and famous faces with a different take on sex, sexuality and blended families.

Ilse-Lee says: “The overarching idea of the series is love is love,” and Christiaan adds: “If you want to laugh and sit with a smile on your face for half an hour, then this is the show for you.”

In the Troukoors series, Jessica (Ilse-Lee) is surrounded by love all the time as a wedding planner, but she struggles to find love herself.

ALSO READ: ‘Kaalgat Karel’ is looking for his counterpart in ‘Op My Eish!’ season two 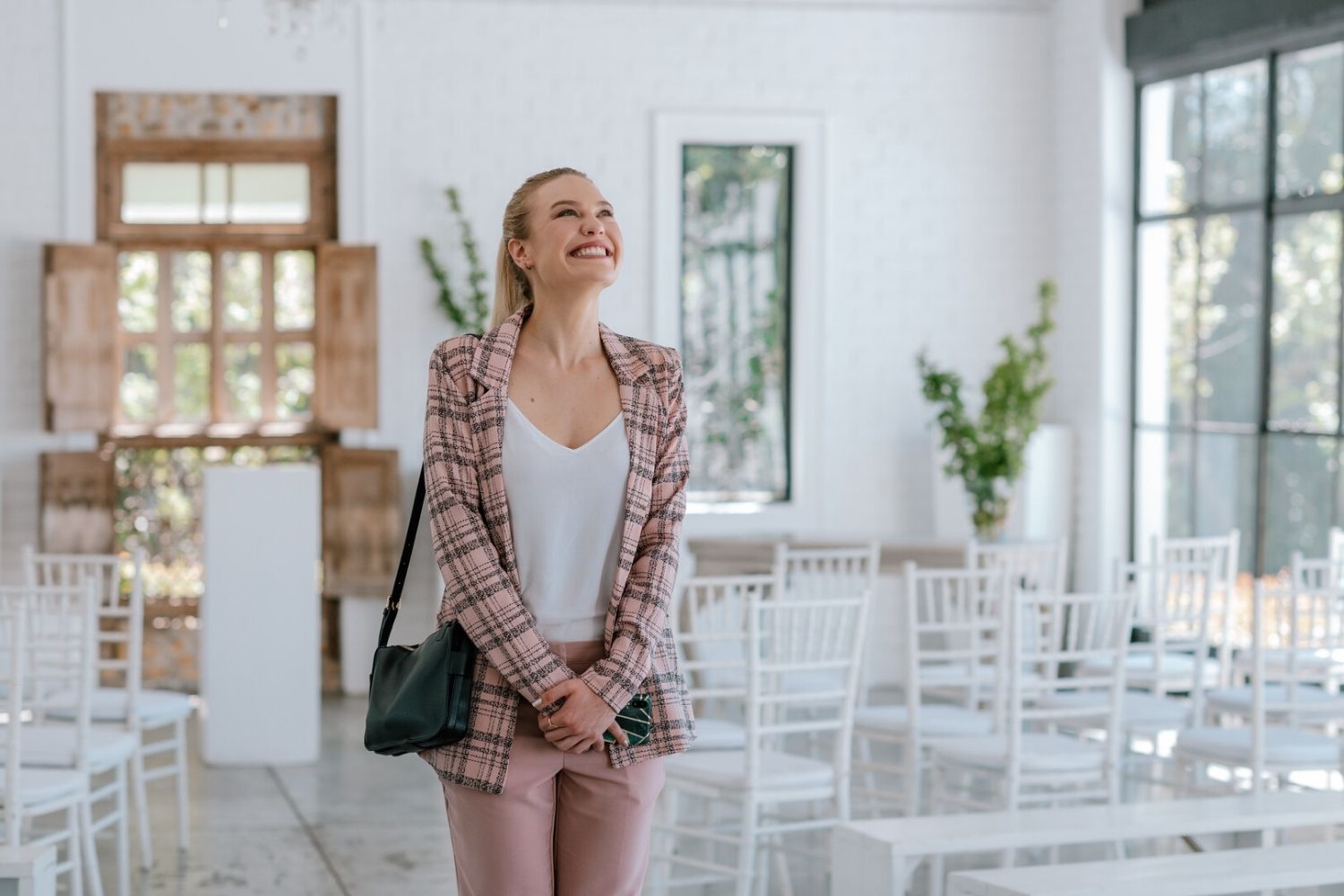 Bianca says: “What I found interesting is that it represents alternative relationships. The world is moving in new directions, especially in terms of how we think and talk about sex and sexuality. Sex positivity is increasing. As South Africans we are often inclined to being conservative when it comes to relationship types we represent on TV. But Troukoors reflects a lot of the relationships I see around me. It shows the real issues people experience in relationships.”

Ilse-Lee says it’s about what works for you.

“Which type of love is the best for you, and how can you be the best to someone else?”

Armand adds that Louis Pretorius and Albert Snyman created realistic storylines that show that there is no one person who will be perfect for you.

“There might be someone who gives you sexual gratification, but not emotionally. And then there is someone who fulfils your emotional needs, but the physical attraction isn’t there.” 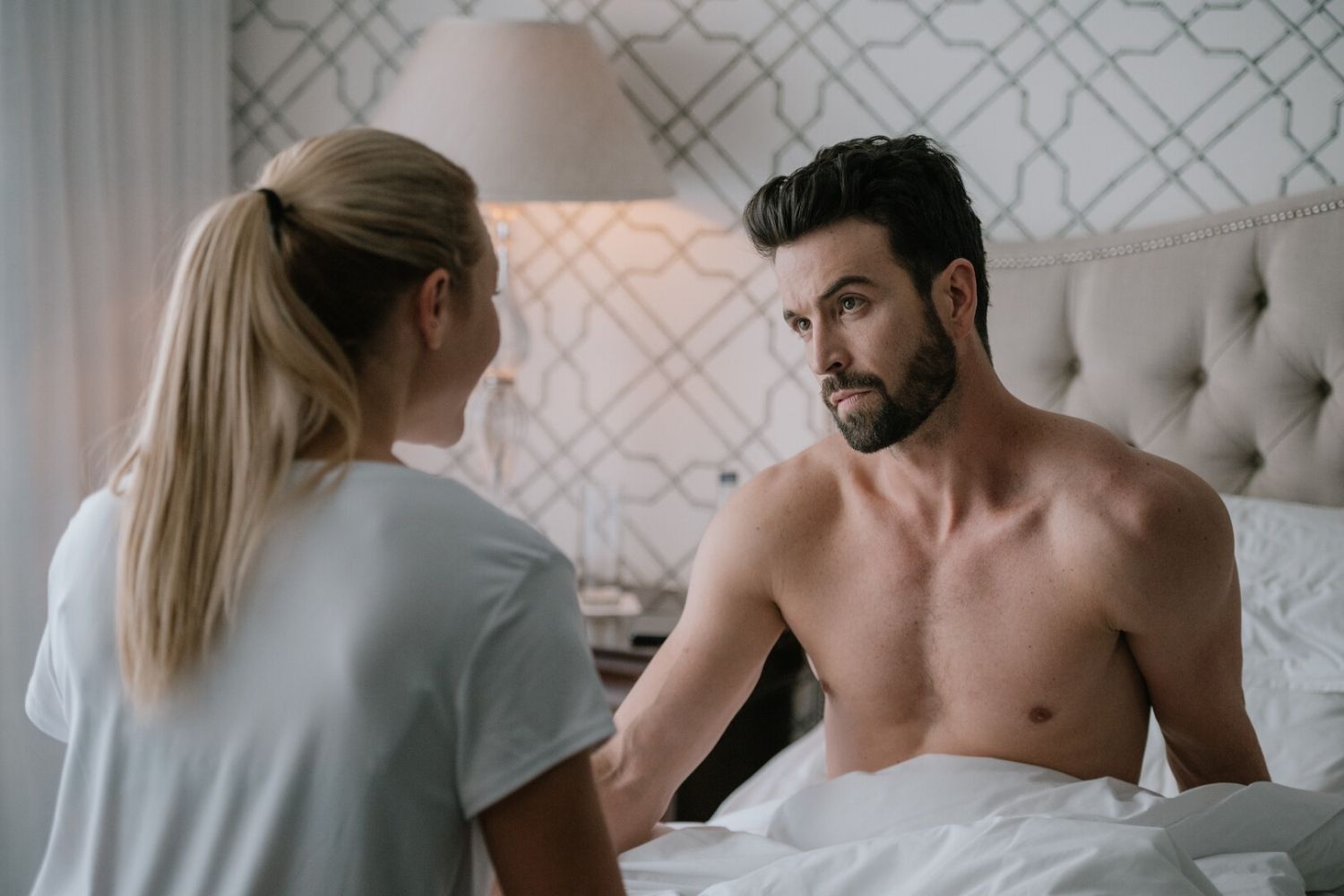 Blyde says: “What makes the whole series so beautiful, is how family is represented in a very unconventional way. It’s such an honest representation of modern families, including divorce and death and exploring how people who aren’t blood relatives become family.”

Nina Swart says the great thing about Louis and Albert’s series (and now also with Troukoors) is that the stories are always about hope.

“We laugh a bit, we cry a bit, but in the end it is about people becoming more themselves in the end than what they were in the beginning.”

Troukoors will be available to binge on Showmax from 13 December 2021 and the romcom has already been renewed for a second season in 2022.