A suspect was apprehended in the northern suburbs of Pietermaritzburg for robbing high school pupils.

The suspect was arrested by Mi7 National Group after they were flagged down about the incident this morning, Wednesday, 17 August.

“Earlier this morning, just after 7am, Mi7 National Group received information that six pupils were robbed of their cellphones and other items outside a high school in the Northdale area.” 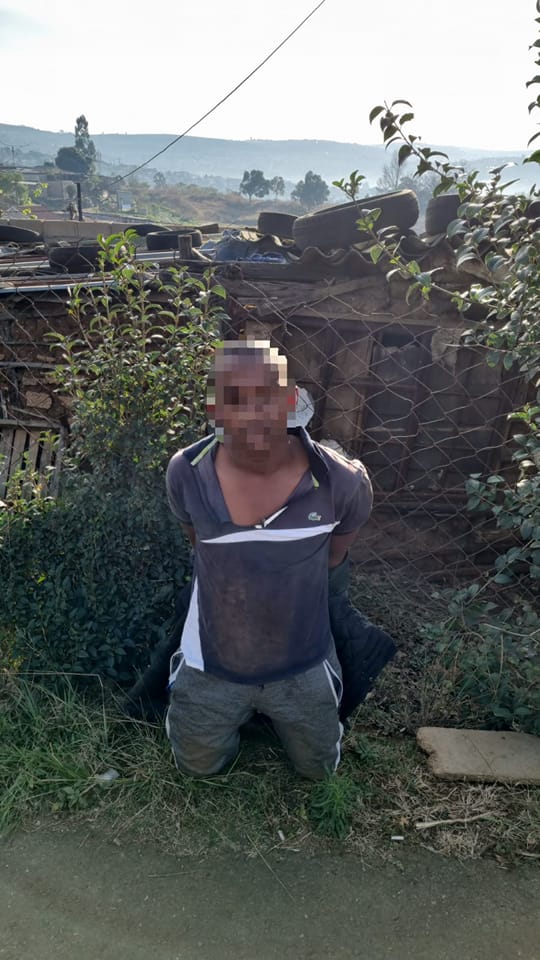 “Mi7 Armed Response units were immediately dispatched to the school, and quickly obtained details about what transpired as well as a description of the suspect,” the report read.

“Mi7 Reaction Officers immediately got to work, searching the surrounding area for a man who matched the description.”

Eventually, Reaction Officers spotted the man who, when approached, started to flee. He was swiftly apprehended after a short chase and escorted back to the school where he was positively identified by the victims.

Mi7 further reported that the matter was handed over to the police for further investigation.

Yesterday, Mi7 National Group found a suspect in possession of copper pipes in Ashburton, outside the Capital.

The company reported that it received a distress call from a Restdene Road client reporting that a suspect gained access to the premises and fled thereafter.

“Mi7 Armed Response units were immediately dispatched and quickly got a description of the suspect from the client.” 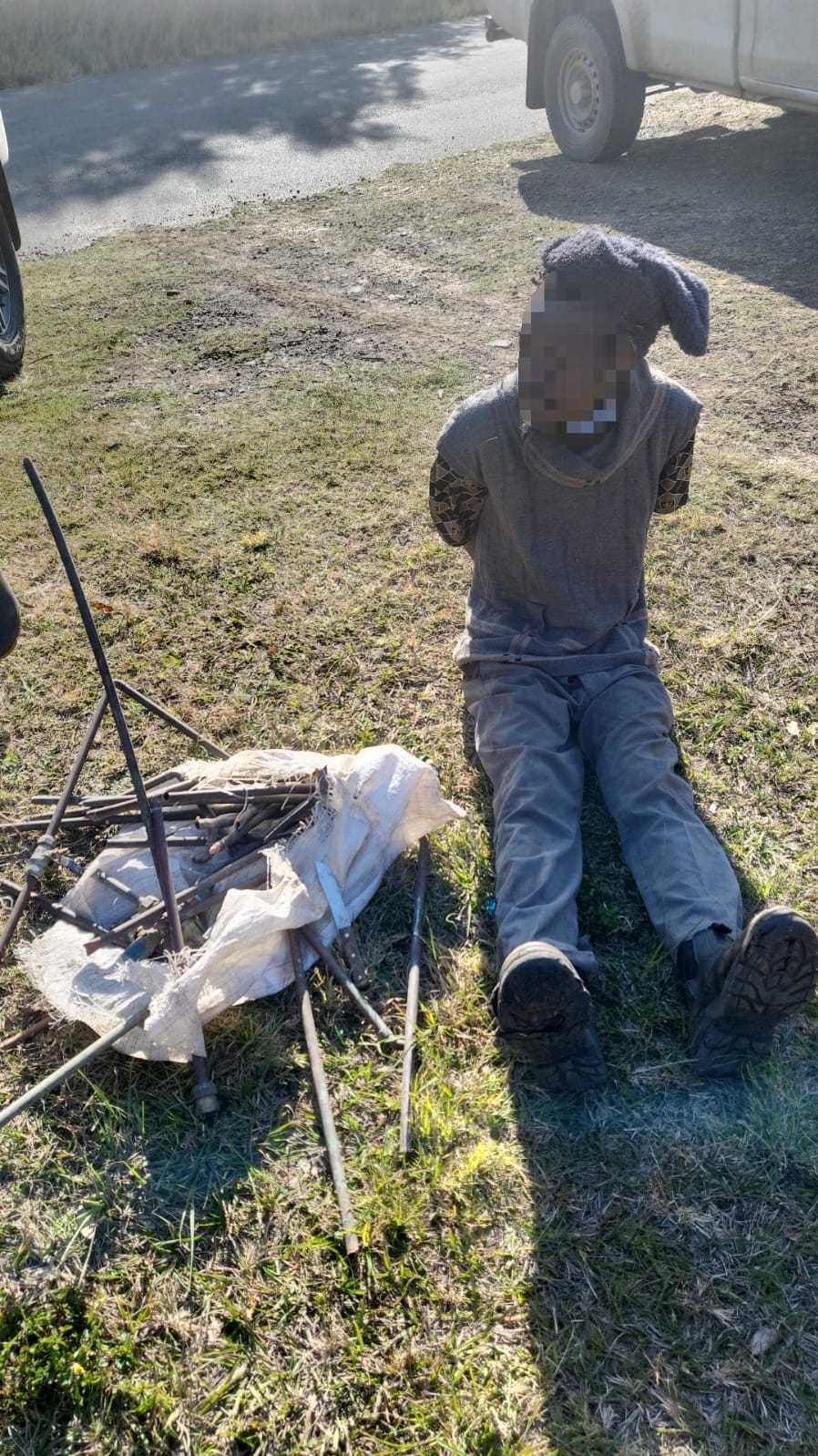 The Reaction Officers began searching the area and minutes later, got a call from the client saying the suspect is back on the premises.

It is believed the suspect attempted to scale the perimeter fence but got entrapped in the electric fence, further injuring himself when he fell from the fence into the property.

The Reaction Officers immediately made their way back to the client and apprehended the suspect on site.
He was found in possession of a number of copper pipes and other items. This matter as well was handed over to the police for further investigation.

US to engage more with SA after Ramaphosa’s visit

Horse-trading heats up as regions campaign for ANC top posts

Goldman Sachs positive on the outlook for SA’s finances

LIZE BARCLAY: Greener, smarter and safer tourism for a better future for all

Devlin Brown at the water cooler: I’m not losing weight. Is clean eating a myth?

Clampdown on party hill in Northcliff

Spying on employees to ensure they are working is not on, Microsoft says

Will ANC continue to put SA in a death spiral?

Why PSL star joined Pirates and NOT Kaizer Chiefs revealed!

Faith Nketsi accuses gardener of theft: ‘Treated them like our own’

Kaizer Chiefs grateful ‘for the exercise’ in loss to Royal AM

Kuilsriver father kills wife and daughter before killing himself

‘Scandal!’ actor thanks Busi Lurayi for helping him with his role

ALL beaches closed in Plettenberg Bay after fatal shark attack

Pitso comments for the first time on Saudi job

Do men with big noses have big penises?

‘By 32 I want be heavyweight champion of the world’: Kevin Lerena

WENDY KNOWLER | Be alert when filling up, misfuelling can occur

Blast from the past: Fordyce tames London-to-Brighton ultra-marathon again

City of Cape Town confirms load shedding for the week: Here’s the schedule

‘They went not to die, but for renewal’: how Lebanese poverty drives deadly migration

Four Springboks who knocked the door down in the Rugby Championship

STUART THEOBALD: Is a radical shift in transparency on companies near?

MARCO BARBIERI: Are we seeing early signs of Japan-style deflation in China?

Conflict tourism– In the midst of clashes Kashimr tourism skyrockets

ECONOMIC WEEK AHEAD: Employment numbers will kick off a busy week

WATCH: Ramaphosa may be hiding something over Phala Phala, says Motlanthe

Boks in ‘a better position’ despite missing out on trophy, says Nienaber

‘God bless my brother’: AKA shoots down beef with Burna Boy

Five simple strategies to help your business grow in spring