Tokyo: North Korea has replaced its three most senior military officials with less hawkish appointees, leading analysts to speculate that Kim Jong-un is attempting to sideline hardline factions within the regime.

Those who are opposed to Kim's shift away from the long-standing "military first" policy in favour of rebuilding the economy are thought to have been pushed aside. 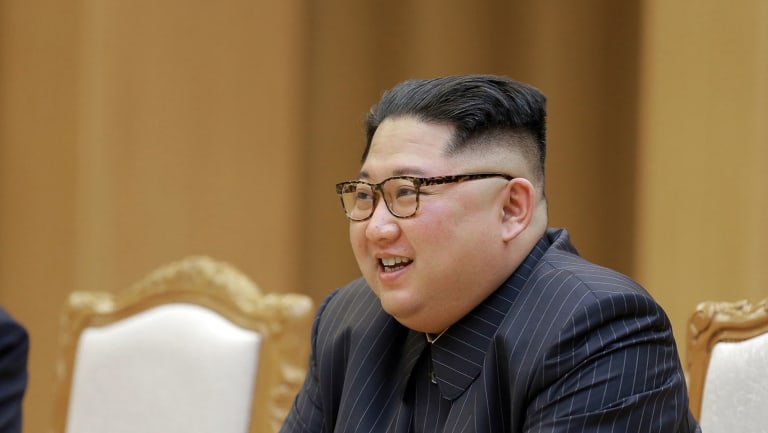 There are also suggestions that the North Korean leader is acting out of concern that disgruntled military officers might attempt a coup when he travels to Singapore later this week for a summit with Donald Trump.

No Kwang-chol, formerly the first vice-minister of the People's Armed Forces, was promoted to minister during a meeting of the Central Military Commission on May 17 that was presided over by Kim. South Korean intelligence has been unable to ascertain the fate of his predecessor, Pak Yong-sik, The Korea Herald reported.

There are also reports that Ri Myong-su, chief of the general staff, has been replaced, although it is not clear who has taken over the role. Ri was caught on television apparently falling asleep during a meeting of the Central Committee on May 20 and may well have been punished for it.

The most significant change is that Kim Su-gil, the former chairman of the Pyongyang City Committee of the Workers' Party, took over as director of the military's General Political Bureau in May from Kim Jong-gak, who had only been in the post since January. 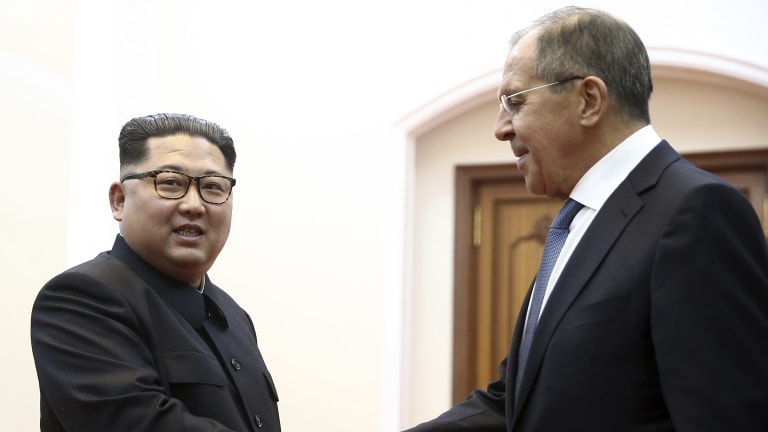 "A prudent dictator replaces people fairly regularly so they do not become too entrenched or powerful within their realms or build up sufficient influence to plot rebellion," said Daniel Pinkston, a professor of international relations at the Seoul campus of Troy University.

"Replacing these officials is probably an attempt to coup-proof his regime because a dictator is at his most vulnerable when he is travelling abroad."

Schmeichel on Manchester United's penalty against Aston Villa: there was no Foul. VAR remains a laughing stock
Manchester United kicked 13 penalties in the Premier League season, repeating the tournament record
De Gea beat Schmeichel and set a Manchester United record for the number of matches among foreigners
Ruediger convinces Havertz to move to Chelsea. He did the same with Werner
Setien has come up with a new scheme that is perfect for Barcelona. This is a hybrid 4-4-2 rhombus
Ronaldo posted a photo on a chaise longue: Recharge🔋☀☀
Again, we shake hands with Carlos Tevez 🤝 He will give half a year's salary to the victims of the pandemic
Source https://www.theage.com.au/world/asia/kim-coup-proofs-his-team-before-planned-trump-summit-20180605-p4zjgb.html?utm_medium=rss&utm_source=rss_feed