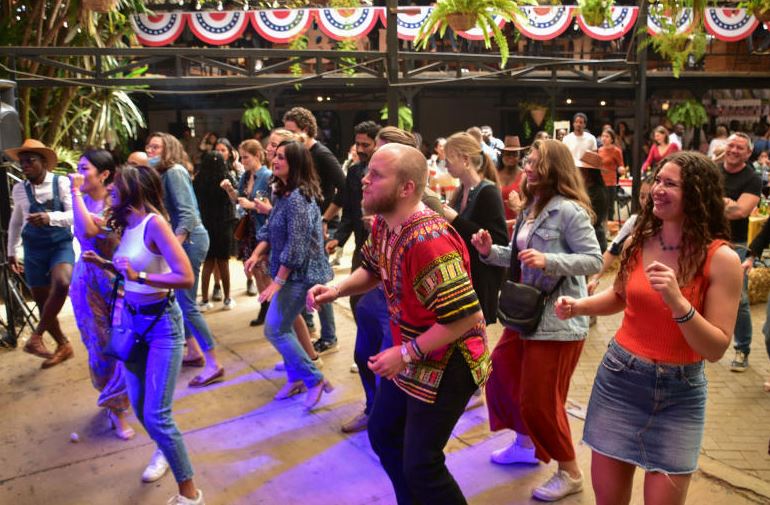 The Alchemist bar in Westlands has been shut down following racism and discrimination allegations.

In a statement on their social media handles, Alchemist said they decided to 'close down its door' after consultation with the Nairobi County Government to allow for investigations.

During their investigation, the County Government will review the incident on May 20 where some guests claimed they were denied entry, something Alchemist refuted. The guests in question will also be interviewed, and video footage reviewed to determine what happened that entire evening.

Alchemist said they would work on their systems and processes as they await the findings of the investigations.

"The last few days have shown us that we have much work to do to hire a new security team and develop new systems and processes to ensure that every single person feels welcome," said the Alchemist management.

The 25-seconds viral video showed a black man who appeared to be turned away from a queue with white customers, presumably at the club's entrance.

"Last week when I went to Alchemist there was a line for white and Indian people separate from the blacks'. One black guy tried using the line akachujwa immediately," said Murgor.

Alchemist denied the claims saying they were not prejudiced, adding that everyone was let into the establishment. They even released a clip from the controversial night showing a diverse group of people in both queues, including the one where the man taking the video was.

However, this is not the first time racism allegations have rocked the establishment. In 2018, a reveller publicly accused the bar of not letting her sit in a specific area as it was "only meant for white people."

"We sincerely apologise for any hurt that this has caused and make clear our policy towards race and inclusivity," said

The bar added that the issue at the time was with rogue bouncers who they said would be "removed from service."