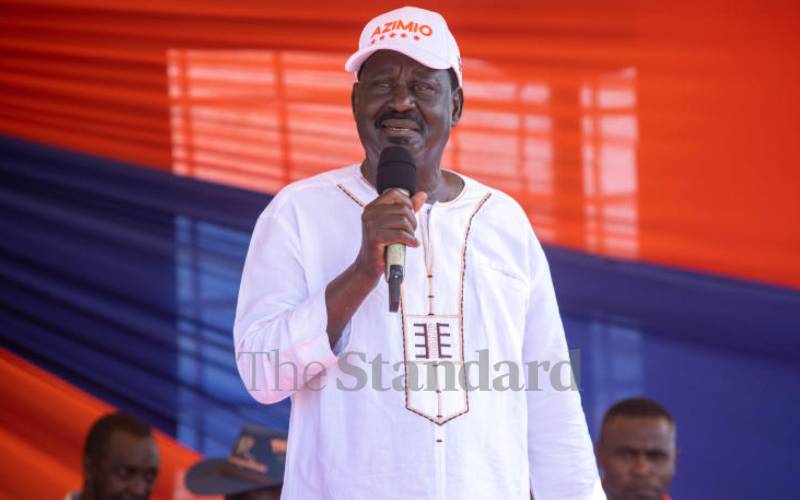 Kamoti died on Sunday after his vehicle was involved in a road accident at Maziwa along the Malindi - Mombasa highway. He was 61.

According to Kilifi North OCPD Jonathan Koech, the MP’s car rolled into a ditch after swerving to avoid colliding with an oncoming truck.

The ODM legislator who was first elected MP for Rabai in 2013 had earlier been cleared to contest in the August 9 General Elections after presenting his nomination credentials to the Independent Electoral and Boundaries Commission (IEBC), according to Ganze MP Teddy Mwambire. 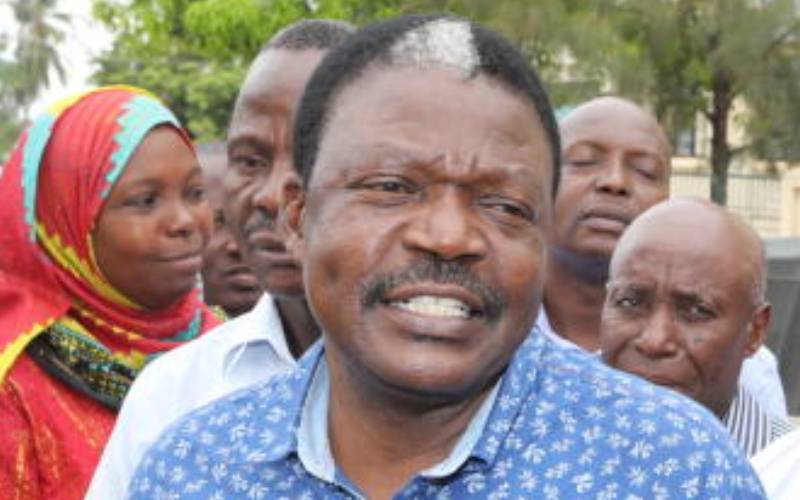 The MP's family is awaiting postmortem results at the Kilifi District Hospital ahead of his burial.