Is defilement law an ass?

According to the laws of Botswana, defilement is a crime committed when an adult has sex with a minor under the age of 18.

A guilty verdict from the courts carries a minimum 10-year sentence, while the magistrate can also hand out life imprisonment if they see fit.

Last week, The Voice led with a story about a 28-year-old woman who pleaded guilty to sleeping with a 17-year-old boy (PHANE, PLEASURE AND PAIN).

The culprit received a four-year prison sentence wholly suspended for two years, meaning she was effectively allowed to walk free.

The decision caused widespread debate, with some feeling she got off lightly on account of being a woman while others applauded the magistrate’s ruling, noting the law may be black and white but life has grey areas.

As a follow-up, The Voice’s CHRISTINAH MOTLHABANE talked to a journalist, a lawyer and a high-ranking policeman to get their thoughts on the sentence.

This is just a typical case of our very inconsistent judicial system.

The law should protect everyone; minors should be protected at all costs, whether you are a girl or a boy. For example, if a minor is out clubbing and then an older man entices her and she somehow falls prey to him, the best interest of the minor should come first whether she agreed to go home with him or spend time with him, the best interest of the girl comes first.

Every minor, whether a girl or a boy, must be protected and the perpetrator must be held accountable. We cannot just speak out when it’s women or girls who are being abused.

This is a classic case of abuse of a boy child whether she persuaded him or not, he is a minor who needs to be protected.

So the same system that punishes men must be used to punish this woman.

I think it is okay, there are exceptional extenuating circumstances in the minor pursuing the accused with such amount of haste. 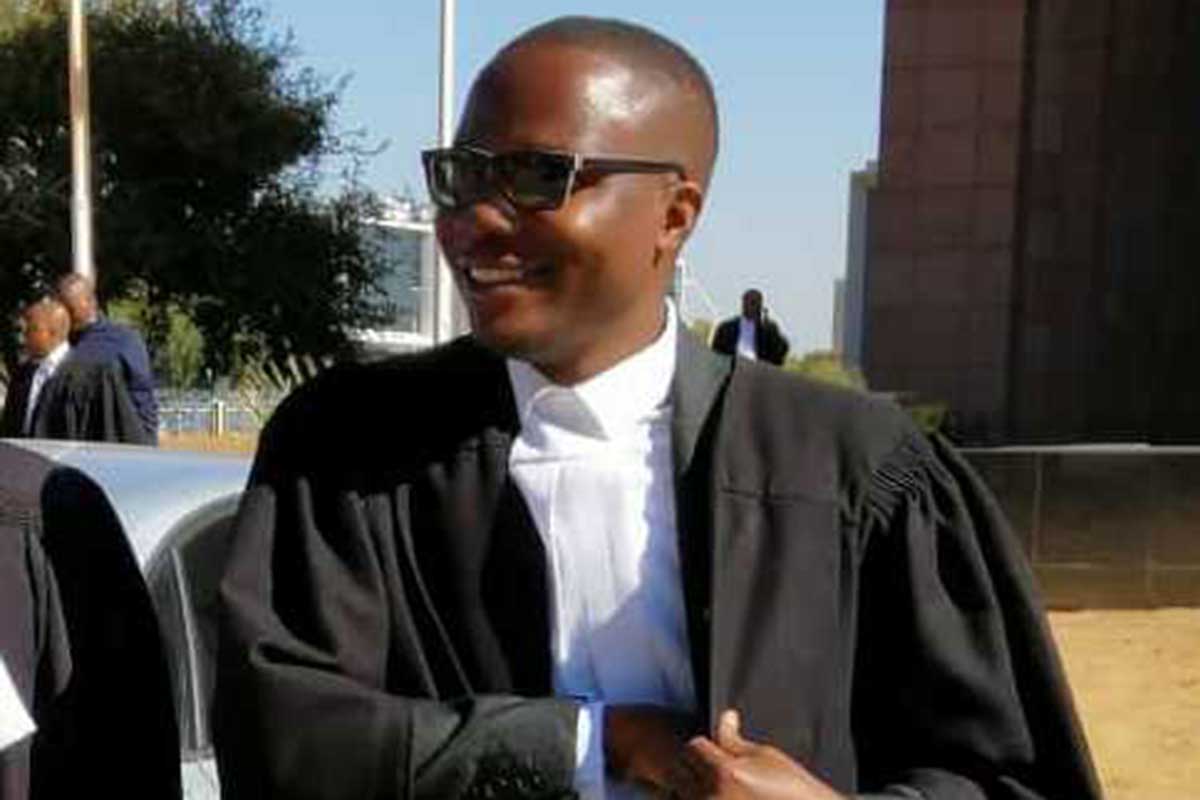 Circumstances vary from one case to another.