A teenage girl who was placed in a secret “safe centre’ by the police after her illegal Zimbabwean mother was caught and deported is lost.

13-year-old Natalie Gurumani went missing from police custody on the 15th of March and has not been seen since.

Besides herself with grief, Natalie’s mother, Charity Gurumani, who re-entered the country legally on the 13th of March to look for her child, has appealed to the public to help her find the missing girl.

The teenager was taken away by the police from Gurumani’s aunt, Janet Kabelo, where she was left when her mother went job-hunting but never returned.

It later turned out Gurumani was arrested by the police and deported back to her home country, Zimbabwe, for unlawfully remaining in Botswana.

While Gurumani was still sorting out her passport in Zimbabwe, social workers and the police took her daughter from Kabelo to place her in a secret safe shelter.

A month later, Gurumani arrived back in Botswana and Kabelo took her to the police station so they could get the daughter back but, to their surprise and horror, the girl was missing and the mother was charged with Child Negligence and detained.

Speaking to The Voice, Kabelo said when social workers took the child, they had brought a court order and told her they were taking the girl to a secret and safe place for security reasons. 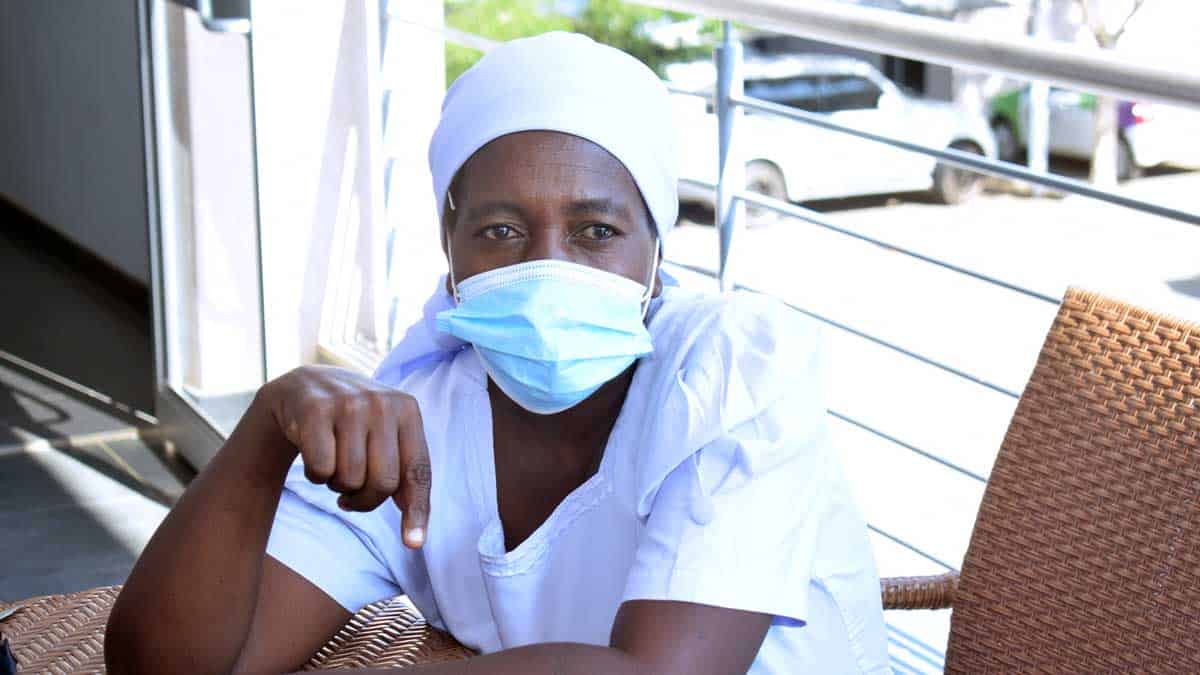 “When I took Charity to the police to fetch the child, the investigating officers told me they were taking her for a DNA test to prove that she was indeed the mother of the child, but instead they detained her. I was surprised when she appeared in court and I heard the investigating officer saying the child had gone missing from their secret place. The social worker called me to her office last week Friday to tell me officially that the child was lost. Now I blame myself for all this because had I not mentioned that Charity had left a minor child behind, police would not have taken her away from me. Charity had told me she lost her phone when she was deported and she did not have my number. She took long to return because she was still fixing her passport issues in Zimbabwe,” said the distraught aunt.

When reached for comment, Officer Commanding N03, Theriso Thatayotlhe, confirmed that Natalie was missing and went further to reveal that she was not the only child to disappear from the safe centre.

He said another child, also aged 13, also went missing around 9pm on the 15th of March and the case was reported the following day around 2pm at Tlokweng Police Station.

“I can confirm that through the help of the Zimbabwean police, we received a call that the other girl was seen at Plumtree border post and her father has since identified her. We will be relying on them to assist with the investigations. For now, we do not know where the other child is,” said Thatayotlhe.