A Russian national pleaded guilty Thursday to running a website that helped people commit more than $20 million in credit-card fraud.

Aleksey Burkov, 29, of St. Petersburg, Russia, entered the plea to charges including fraud and money laundering in a federal court in Alexandria.

He was extradited to the US from Israel in November over the objection of Russian officials.

His fate is believed to be linked to Russia’s sentencing last year of Israeli-American Naama Issachar, 26, to seven and a half years in prison for drug offenses. 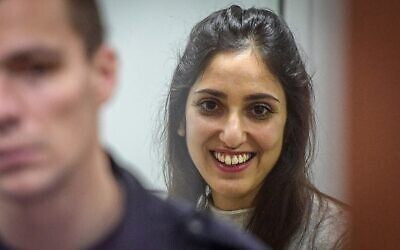 Israeli officials have decried Issachar’s sentence as disproportionate and appealed to Russian President Vladimir Putin for her release.

Issachar’s mother on Thursday met with Putin in Jerusalem and later said the Russian leader told her he would return her daughter home.

Reports in Hebrew-language media have said Israeli officials believe Burkov may be connected to Russian intelligence. Burkov, in an interview with Channel 13, denied any such involvement.

Israeli officials told Hebrew media in November that Jerusalem turned down an offer by Moscow to swap Burkov for Issachar. 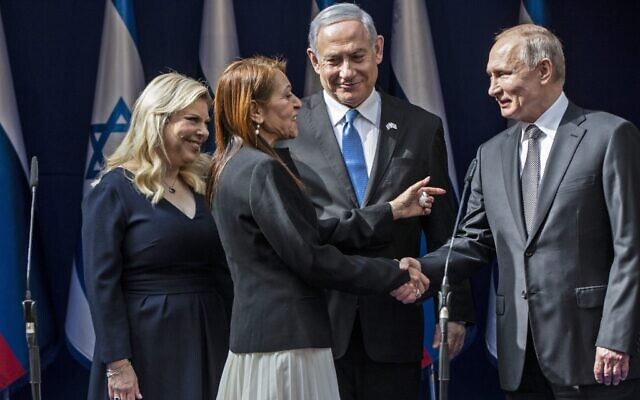 An indictment accused Burkov of running a website called Cardplanet that let people buy stolen credit-card numbers for anywhere from $3 to $60. People used the numbers to make more than $20 million in fraudulent purchases.

Prosecutors say Burkov even offered a money-back guarantee if a stolen card number no longer worked.

In court Thursday, Burkov admitted to running a second website on an invite-only basis that allowed cyber criminals to sell stolen data.

Burkov faces a prison sentence of up to 15 years at his May 8 sentencing.

LISTEN: A guide for those still perplexed by Israel’s threepeat election

This isn’t up for debate: 8 things to know for February 19

Sanders: You can support Israelis without backing their ‘racist’ government

Israel’s third election needs a game-changer. Will it get one?

Iran reports its first 2 cases of the new coronavirus

Palestinian teenager killed in clashes between PA and locals near Jenin

Goldins: They release Gaza terrorists demanding nothing in return

Flight arrives at Aleppo Airport for first time in 8 years

Michigan State student sprays swastika on his own fraternity house