Sushant Singh Rajput's sister Shweta was the one who had initiated the 'Global Prayers For SSR' initiative. 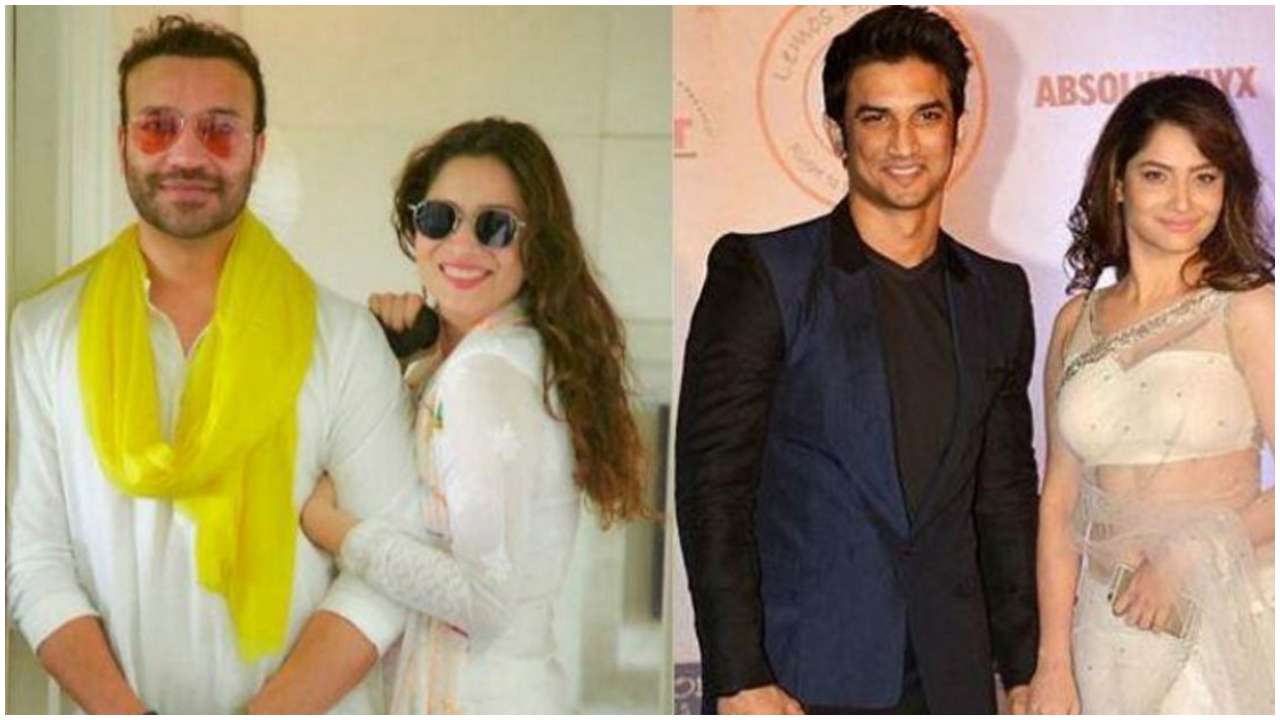 It has been two months since Sushant Singh Rajput left us for his heavenly abode. Now, after Ankita Lokhande shared an image supporting 'Global Prayer For SSR' requesting people to share images with folded hands, her beau Vicky Jain also shared the image supporting the cause.

Sushant's sister Shweta was the one who had initiated the 'Global Prayers For SSR' initiative. Through her post, Shweta had asked people for silence and prayer at 10 am (according to their local time) on August 15, 2020. The post quoted Bhagvat Gita - "These bodies are perishable, but the dwellers in these bodies are eternal, indestructible and impenetrable."

The caption of her post read, "I request you all to please join us for Global 24-hour spiritual and prayer observation for Sushant Singh Rajput, so that the truth prevails and we find justice for our beloved Sushant #GlobalPrayers4SSR #CBIForSSR #Warriors4SSR #justiceforSushantSinghRajput #Godiswithus." Ankita and Vicky have been together for quite some time now. This is the first time Vicky has said anything on the matter after choosing to stay silent over the matter.

Sushant’s friends and family are still fighting for justice with Kriti Sanon, Varun Dhawan, Parineeti Chopra, and others all demanding CBI for Sushant Singh Rajput. New pieces of evidence, various angles are being investigated related to his unnatural death.

Surat anaesthetist who was put on ECMO recovers

‘Use PM CARES to meet at least 50% of testing cost’

It Is Not Easy To Play Long Innings In These Conditions, Says Rohit

Husband, wife all set to be elevated as Madras High Court judges

VMC to take up beautification work of Benz Circle

B.R Stadium in throes of neglect

3 Nigerians Held In Assam For Entering India Without Documents

Declaration rule at Tirumala must apply to Jagan too, says TDP

COVID-19: Govt. says ‘no’ to demand for judicial probe into purchase of equipment

Why Farmers Are Angry If New Laws Favour Them: Prithviraj Chavan

Mayors in Karnataka are on a weak footing: CAG report

A father’s search for his son

Jana Sena bats for one capital and decentralised development

40% of toilets surveyed by CAG in govt. schools non-existent, unused

Declaration system at Tirumala should be withdrawn: Kodali