As for Fardeen Khan's comeback, he will be seen in Sanjay Gupta's 'Visfot' after staying away from films for 11 long years.

Bollywood actor Fardeen Khan is back for good. The actor who was last seen in Mudassar Aziz's 'Dulha Mil Gaya' in 2010, is all geared up to make his comeback in Sanjay Gupta's 'Visfot' after staying away from films for 11 long years.

Fardeen Khan was snapped on Thursday outside the T-series Mumbai office looking leaner and fitter clad in a white shirt and jeans combo. Fardeen smiled as he posed for the paps after a really long time.

As soon as Fardeen's photos surfaced online, social media users could help but compare his new pictures to those from the time the actor had put on oodles of weight and was criticised by netizens for not keeping in shape. Now, netizens put his new viral pictures and the old one side by side and praised the actor for his dramatic physical transformation. Some fans even expressed excitement about his decision to make a comeback in films. 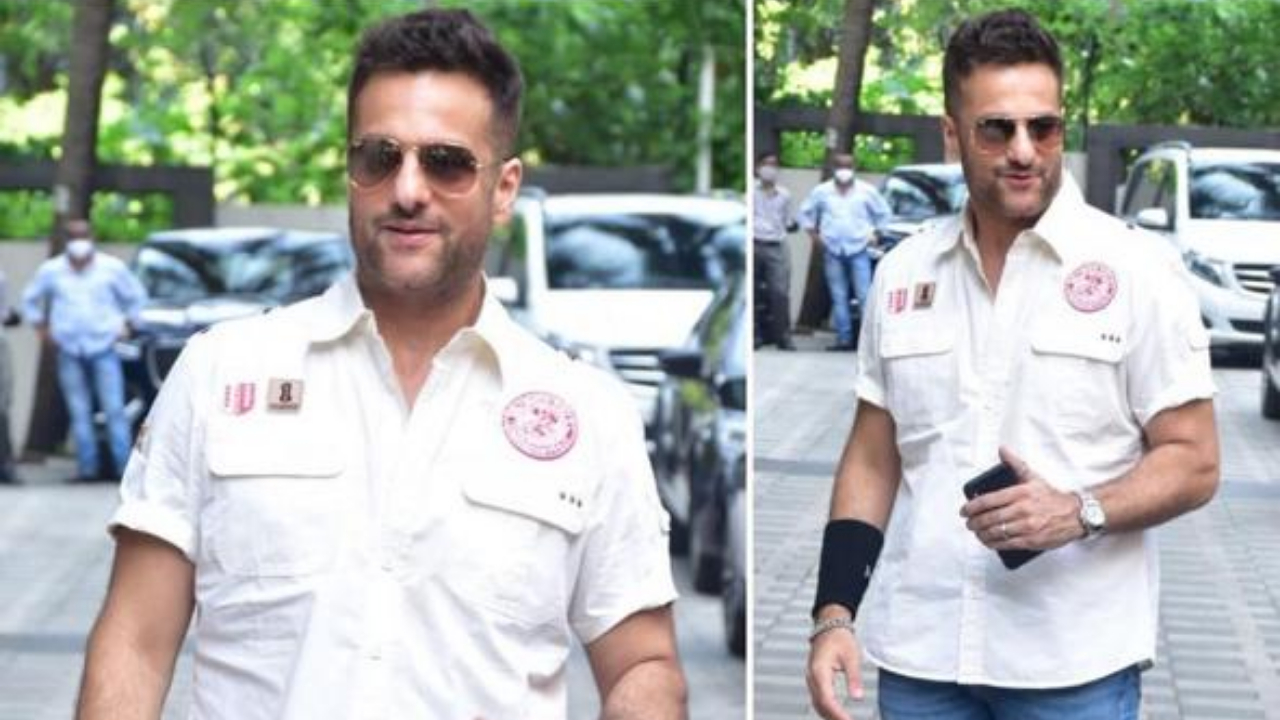 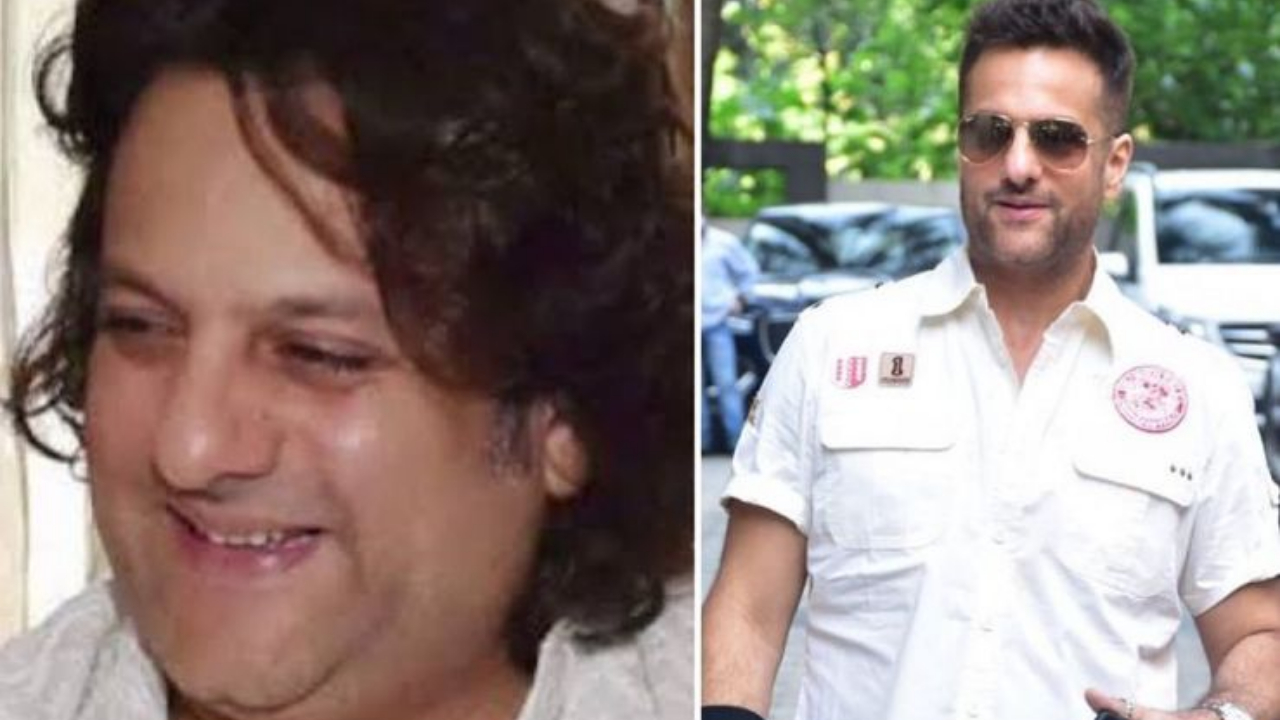 Earlier, talking about his physical transformation, Fardeen Khan had said in an interview, "Back then, I wasn’t feeling my best. I am also dad to my daughter, 7, and son, 3, so I run after them, take them to school, play in the part etc. I wanted to reclaim myself, not just how I look, but how you feel, your energy level. So, six months ago, the lockdown worked for me and I focused on health and nutrition and lost weight. Later, I got a personal trainer and I have lost 18 kilos this year." "More importantly, I feel very good. I feel 25, which I had forgotten. We are in a business where you are expected to look good and that is part of the motivation of working again. I am happy and it feels great," he added.

As for Fardeen's comeback, 'Visfot' is the official remake of the Venezuelan film, 'Rock, Paper, Scissors' (2012) which was selected as the country's entry for the Best Foreign Language Oscar at the 85th Academy Awards. The film also stars Riteish Deshmukh. Talking about 'Visfot', Sanjay Gupta, who will helming this project, had told ANI in September, "I am really happy that Fardeen and Riteish are teaming up for this extremely special project. My team and I put in every bit of our blood, sweat and tears to make each of our projects count. This film has been in the works for a while and I'm proud to say that 'Visfot' will roll by the end of the month. We're geared up for this."

Fardeen Khan made his Bollywood debut in 1998 with 'Prem Again'. He went on to star in several hit films such as 'Pyaar Tune Kya Kiya’, ‘Om Jai Jagadish’, ‘No Entry’ and ‘Bhoot’ among others.