He tried to attack me and remove my clothing: Professor alleges Trump's SC pick of 'sexual assault' 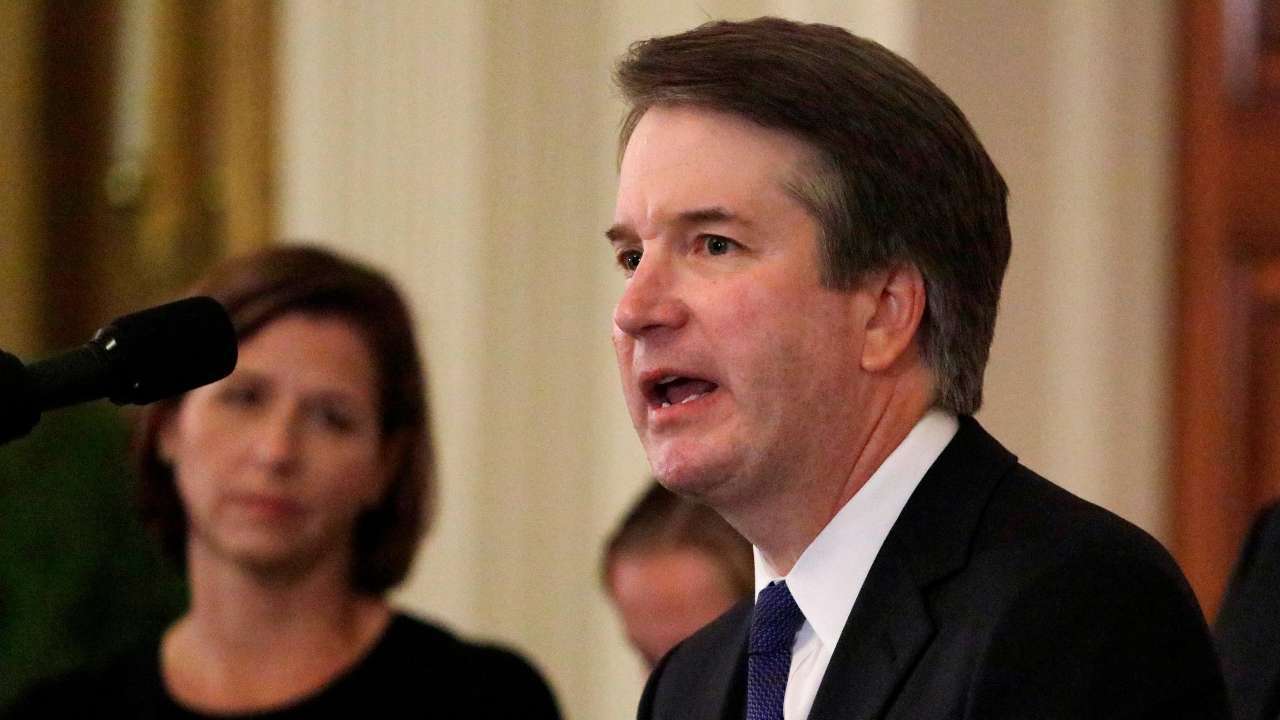 A college professor has gone public for the first time to accuse President Donald Trump's Supreme Court pick of sexually assaulting her in the 1980s, prompting calls by the opposition to postpone the nomination vote.

The victim, a professor at Palo Alto University, initially detailed the allegations about Brett Kavanaugh in confidential letters to her Congresswoman and later to California Senator Diane Feinstein, a senior Democrat on the Judiciary Committee. She told the Washington Post in an interview published Sunday she had decided to come forward because she felt her "civic responsibility" was "outweighing my anguish and terror about retaliation" after the basic outlines of the story emerged in US media last week.

Kavanaugh had previously released a statement on Friday denying the incident, saying: "I categorically and unequivocally deny this allegation. I did not do this back in high school or at any time." Victim, who is a registered Democrat herself, told the Post that one summer in the early 1980s Kavanaugh and a friend, both of whom were "stumbling drunk," cornered her in a bedroom at a teenagers' party in a house in Montgomery County, a suburb of Washington. Kavanaugh pinned her to a bed while his friend watched, she said, then groped her while attempting to remove her one-piece bathing suit and the clothing on top of it.When she attempted to scream for help, Kavanaugh put his hand over her mouth.

"I thought he might inadvertently kill me," said the victim. "He was trying to attack me and remove my clothing." She said she was finally able to escape when another of Kavanaugh's classmates at his prestigious private school, Mark Judge, jumped on top of them, whereupon all three were sent tumbling and she was able to escape the room, first locking herself in a bathroom briefly before fleeing the house.She added she did not tell anyone about the attack until 2012 when she brought it up during couples counseling therapy with her husband.

The therapist's notes from the time, seen by the Post, do not mention Kavanaugh by name but otherwise echo the claim, describing an attack by students "from an elitist boys' school" who went on to become "highly respected and high-ranking members of society in Washington." Notes from a subsequent therapy session a year later describe the attack as a "rape attempt." Reacting to the story, on Sunday, Senator Feinstein said: "From the outset, I have believed these allegations were extremely serious and bear heavily on Judge Kavanaugh's character." "I support victim's decision to share her story, and now that she has, it is in the hands of the FBI to conduct an investigation," she said. "This should happen before the Senate moves forward on this nominee."

COVID 19 ; TVM, an about to be erupted volcano, Kadakampally

Revisiting Dustin Hoffman's The Graduate: A powerful satire that debunks stereotypes of romance and youth