Sourav skippered KKR in 2008, but he was soon sacked during the following year and Brendon McCullum was given the reins of the side. 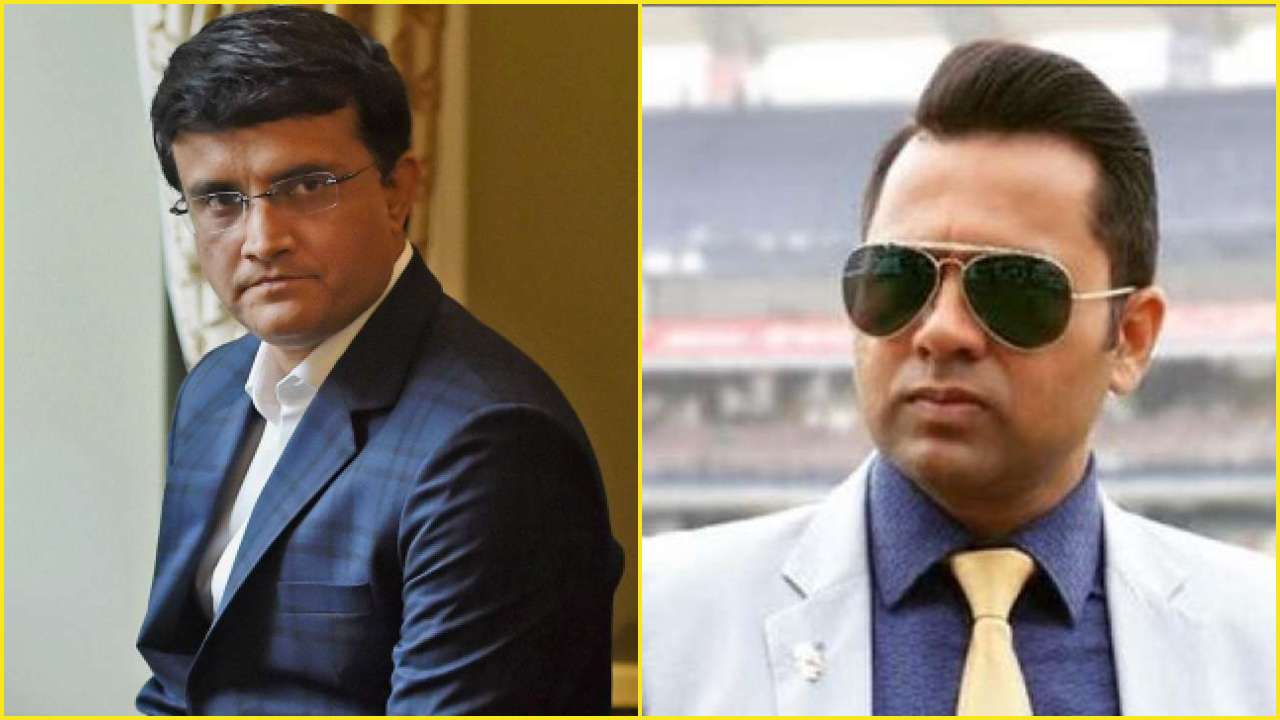 The former batsman said that during the inaugural season of the IPL in 2008, both Ganguly and Buchanan shared a good relationship, but right after things went downhill.

"When IPL started in 2008, KKR had the likes of Sourav Ganguly, Ricky Ponting, and Brendon McCullum. Ganguly was the captain and John Buchanan was the coach. The relationship between Ganguly and Buchanan was alright, to begin with, but later it went downhill," Aakash Chopra said on his YouTube channel.

Sourav skippered KKR in 2008, but he was soon sacked during the following year and Brendon McCullum was given the reins of the side.

In the league, KKR finished sixth during the inaugural season while the team came last in 2009.

"Eventually, John Buchanan had to leave. Some of the things were overstated as they talked about making three captains, which was not the case," Chopra said.

"One thing that I had against him (Buchanan) was that he gathered all his friends and associates there, the whole family had come in."

"There were a lot of his people, I mean, that did not go down very well. On the one hand, you carefully pick and choose players for the squad, on the other hand, the whole family's travelling with you as support staff. That was all happening," he added.

Gyms open in T.N. with restrictions

Come clear on how you want to recover AGR-related dues, SC tells Centre

Centre should realise language issue is an emotive one: Veeramani

Vehicle registrations in Tamil Nadu down 38.43% in July