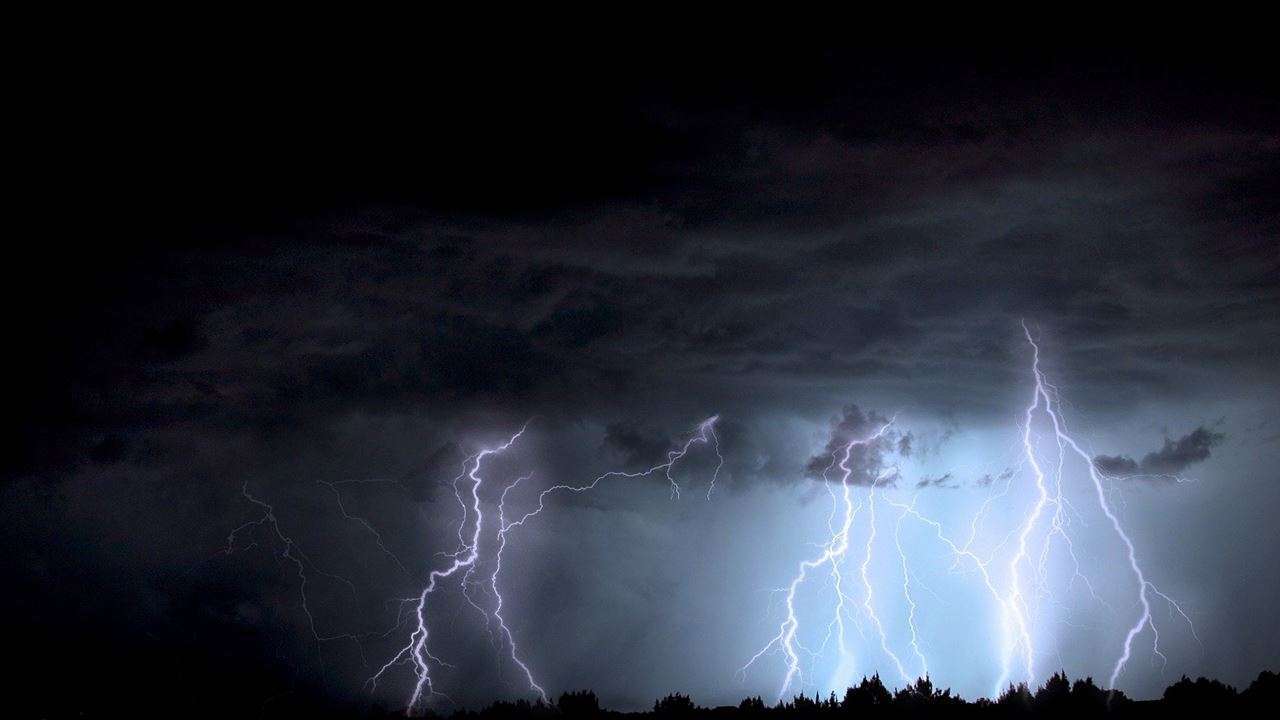 At least 20 people died in five districts of Bihar on Saturday due to lightning strikes, officials informed.

Nine casualties were reported from Bhojpur district, five from Saran, three from Kaimur, two from Patna and one death was reported in Buxar as per the state disaster management department.

State Chief Minister Nitish Kumar expressed grief over the deaths and announced Rs 4 lakh ex-gratia for the next of kin of each of the deceased.

He also appealed people to stay indoors and follow the advisories issued by the Disaster Management Department to stay safe.

Meanwhile, at least 17 people lost their lives due to lightning strikes in four districts of Uttar Pradesh.

According to government data, 17 people were killed in four districts - Prayagraj, Mirzapur, Jaunpur and Kaushambi.

Chief Minister Yogi Adityanath has directed concerned District Magistrates to release compensation of Rs 4 lakh each to the families of the deceased persons.

Dream fulfilled: A year of development and progress in Union Territory of Ladakh

Moderate to heavy rains in Malnad

'Life is full of several opportunities': PM Modi's message to those who failed to clear civil services exam

A deadpan interview with Citizen Urvish

New ICRISAT groundnut varieties to be available from yasangi

IIM CAT 2020 registration to start from tomorrow; here's how to apply at iimact.ac.in

A game-changing OTT platform for talents and filmmakers

Administration gets tough on unauthorised layouts

How to get licence for selling petrol, diesel

Government College for Women in Thiruvananthapuram reaches out to the differently-abled through its forum, Praptha

Sashidhar Jagdishan set to be next CEO of HDFC Bank; Aditya Puri's successor joined back in 1996

It's Always Sunny in Philadelphia and its irresistible irreverence: 15 years on, why the Gang remains endearing