Nine students, in the 19-23 age group, were killed after their car collided with a truck early in the morning near Kadamwak Wasti on the Pune-Solapur Road. 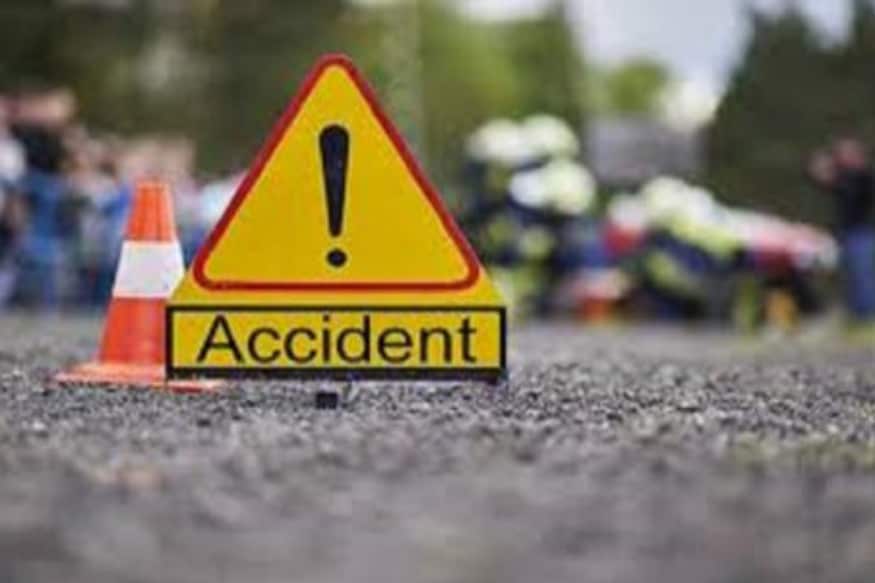 Pune: A 25-year-old man who stopped at the site of a horrific crash on Pune-Solapur Road in the early hours of Saturday was shocked to see his cousin among the nine dead.

Nine students, in the 19-23 age group, were killed after their car collided with a truck at around 1:30am near Kadamwak Wasti in the district.

Mohammad Ali Ismail Daya, who stopped his vehicle at the accident spot, found that one of the dead was cousin Noor Mohammad Abbas Daya, 21, affectionately called Sonu by kin.

"I had come to Pune for some work and was returning home when I found a badly mangled car with police personnel and a crowd of onlookers gathered around it. When I reached near the vehicle, I saw that one of the deceased was Noor. I was so shocked that I broke down," he recounted.

"Noor along with his friends had gone for a one-day trip to Raigad. At around midnight, he had told family members that they had reached Pune and would be coming home soon," he said.

Noor stayed in Yavat, around 30 km from the district headquarters, and a few kilometres away from the accident spot.

The impact was such that the car was completely wrecked and police had to deploy gas-cutters to pry open some parts.

Coronavirus | Home quarantine only option for new patients for near future

Erode Collector comes to the rescue of couple with demonetised currency

Will TikTok return or be permanently banned in India? Here's all you need to know

How fuel prices have risen under Modi regime

I took steps to widen the distance between BJP and Shiv Sena: Pawar

Gold worth over ₹1 crore confiscated at Kannur International airport

How Chinese cos won some of India's recent PSU tenders

Covid: 10K IT professionals may have lost jobs in Q1

RBSE 12th Commerce Result 2020: How to Check via SMS, Download Marksheets from rajresults.nic.in