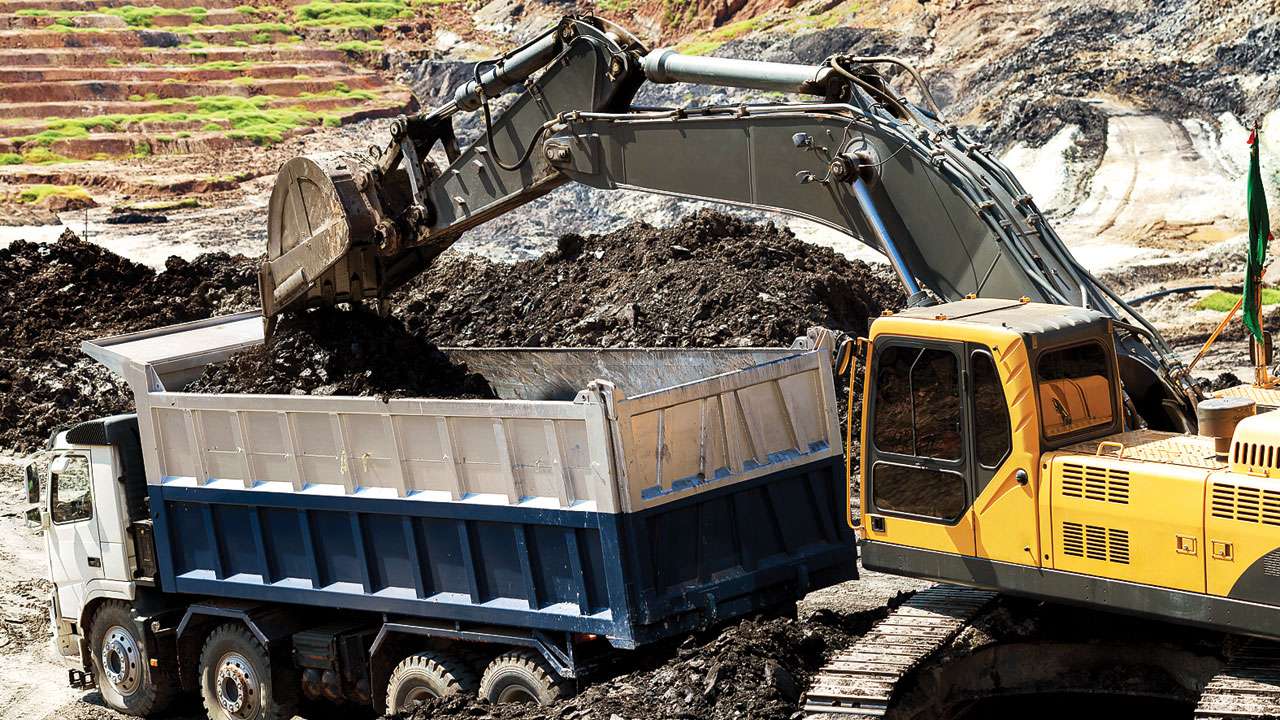 The quasi-judicial body of the Maharashtra Electricity Regulatory Commission (MERC) has come down heavily on Adani, formerly Reliance Infrastructure, for buying costlier coal without following correct procedure. This, in turn, led to costlier electricity sold.

The order stated that Dahanu power plants did not go for long-term purchase of coal, and instead bought coal at higher rates. Similarly, the MERC has also directed Tata Power that supporting documents validating the documents of competitive bidding of coal purchase have not been provided.

The order said, "Even post direction of the commission to avoid procurement of imported coal without any competitive bidding, R-Infra has undertaken such procurement, that shows the emergency over shortage of domestic fuel."

According to the petition submitted before the MERC, R-Infra said they buy imported Indonesian coal worth around Rs 4,900 per metric tonne. Similarly, Tata Power has stated that they buy at around Rs 7,100 per metric tonne. "This highlights the stacking loss, which is abnormal for imported coal. Also the handling and transit loss of imported coal is higher than the prescribed norm," the MERC added. "If the power companies buy imported coal without competitive bidding, it can unnecessarily increase cost, and thus people will end up paying more," said a power expert.

What to expect in stock markets this week

After Kanye West announces running for US President, Twitter explodes with memes on Kim Kardashian being first lady

Amarnath Yatra 2020: Maximum of 500 yatris allowed per day, puja to be telecast live