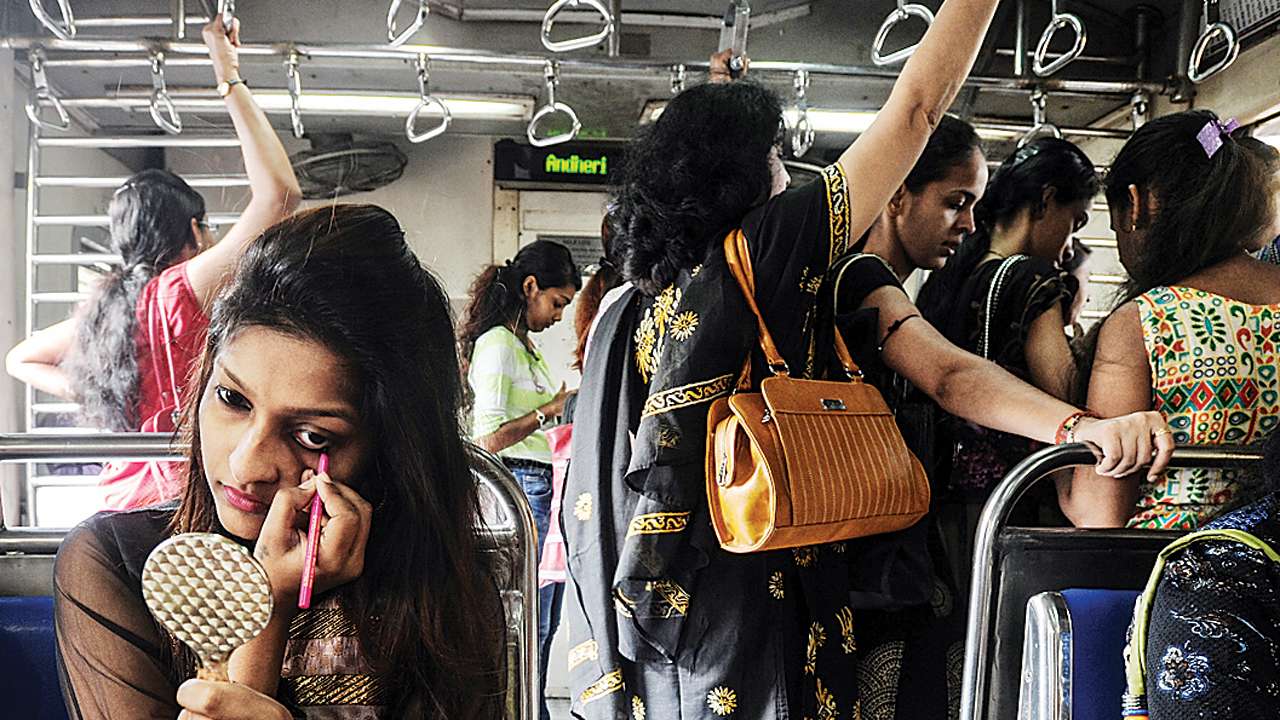 The first session was held at Bandra station. After Bandra, the next leg of the exercise would be at Mumbai Central on Tuesday, at Andheri on June 6, at Borivali on June 7 and Virar on June 8. "Total 68 lady commuters provided their response and suggestions through feedback forms," said Ravinder Bhakar, Chief PRO, Western Railway.

"We are ensuring various measures such as installation of CCTV cameras & Talk Back system in ladies coaches, Eye-Watch App, etc," added Bhakar.

The lady commuters complained of vendors inside ladies compartments "The railways should reserve more coaches for ladies in local trains and better toilet facilities," said Subhash Gupta, president, Rail Yatri Sangh. The Railways is observing 2018 as the "Year of Security of Women and Children".

On Suspicion of Covid-19, Bus Staff ‘Throw’ UP Teen Out of Bus; Girl Dies of Cardiac Arrest

Police Should Shoot Him Dead When They Catch Him: Mother of Gangster Vikas Dubey on Killing of 8 UP Cops

New lockdown guidelines issued in Jammu and Kashmir, movement restricted between 10 pm to 5 am

Depression is like a black hole that sucks you in: COVID-19 survivor Mohena Kumar Singh

Centrally protected monuments of ASI to open from July 6; here are the instructions for visitors

'We find those who refuse to acknowledge or just brush you aside': Bhumika writes heartbreaking note on Sushant's death