How Increased Cryptocurrency Adoption Could Affect the Naira

Studies such as the 2019-20 cryptocurrency adoption report by Chainalysis show that Nigeria is one of the top countries in the world in terms of cryptocurrency use. In fact, it is ranked as being first in Africa and eighth across the planet; so, what does that mean for the Naira? 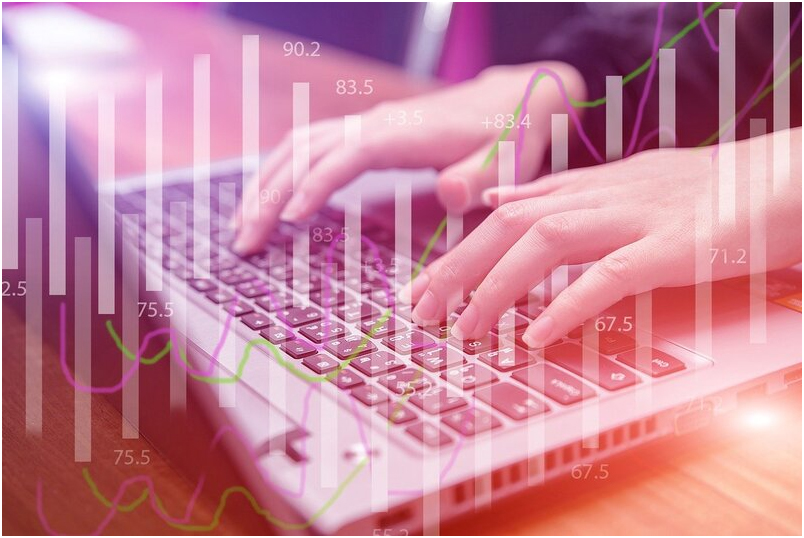 How Much Demand Is There?

For the moment, digital money like Bitcoin, Ethereum, and Litecoin is still used by a fairly small percentage of the overall population. It is difficult to know exactly how many Nigerians use these tokens, but it is safe to assume that it is far fewer than those who use fiat money, with a lot of people buying Bitcoin as an investment rather than to carry out financial transactions.

Yet, what would happen if it became easier to use digital money in Nigeria for everyday transactions, as is the trend in Europe and North America? The first possible impact is a lower demand for the Naira. It is worth bearing in mind, though, that the amount of currency in circulation in the country was N2.44 trillion at the end of 2019, according to the Central Bank of Nigeria’s Money and Credit Statistics report.

Clearly, it would take a huge amount of cryptocurrencies to make a significant impact on the use of the Naira. Even if this were to happen, the way that it affects the value of the Nigerian currency would depend upon what people use it for.

We can see from the Top Rated FXBrokers site that currency is traded in pairs, such as USD/GBP and so on. The most commonly traded currency is the Dollar, followed by the Euro. For the value of the Naira to fall, it would need to suffer some sort of change makes it less attractive to investors when compared to another currency, such as the country’s economy falling into a deep recession.

At the moment, one of the factors that most weakens the national currency is a high rate of imports, which sees money flow out of the country in exchange for goods. If these imports were mainly paid for with digital money, might it be a good thing for the Naira, or would the lowered demand for the currency see its value fall? Since this is a new phenomenon, no one has a definite answer to it yet.

Could Digital Money Replace the Naira?

The sheer volume of a national currency that we use every day for a wide range of expenses and purchases makes it seem unlikely that it could be replaced by the likes of Bitcoin. However, there is also the possibility that the Central Bank brings out its own national cryptocurrency to replace the Naira or run alongside it.

This has been suggested as an ideal solution for countries that are wary of existing cryptocurrencies because of the lack of governmental control of them. By issuing a digital Naira, the authorities would retain control over the money that we use, while giving Nigerians the chance to carry out digital transactions.

China, Sweden, and Ecuador are among the many countries have been credited with showing interest in launching their own national cryptocurrency. Some analysts think that the huge level of interest shown by Nigerians in digital money means that it may be one of the first countries to bring out a digital version of the national fiat currency.

If this were to be the case, it would be interesting to see how it affects the value of the Naira against other major currencies. On the one hand, the Nigerian authorities would have more control over their monetary policies, as well as being able to collect taxes and combat financial crime more easily.

On the other hand, it isn’t yet known how this would affect the currency markets. Would a digital Naira be more or less attractive against a physical Euro or US Dollar than the paper version is currently? It seems that Nigeria and other countries that adopt this type of national currency would be taking a leap into the unknown. 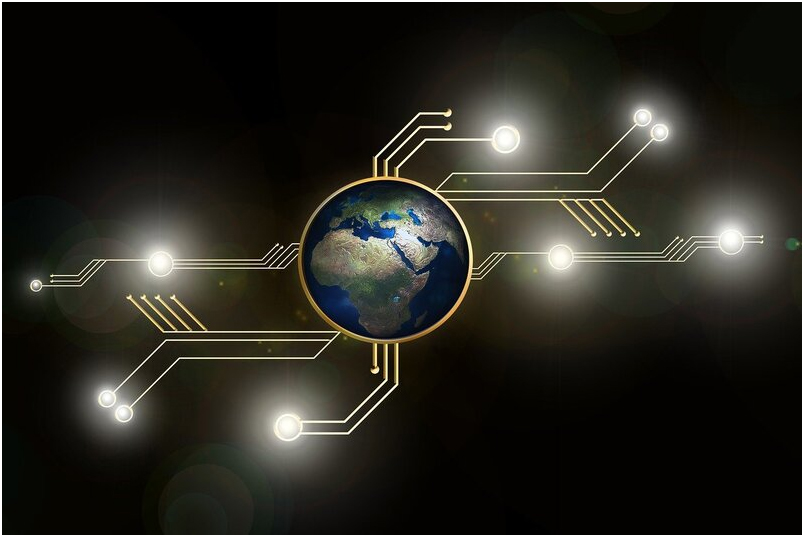 We Need to Wait and See

At the moment, the prospect of digital tokens affecting the value of the Naira seems far off. However, given the fast-paced nature of the cryptocurrency industry, it may be something that we need to face up in the next few years. Only at that point will we start to see what effect this has on the Naira’s value against other currencies.

Atalanta and Sevilla have agreed on the transfer of Gomez. The midfielder will fly to Spain on Tuesday
Laporta on Messi at PSG: I read that they have losses. We need to discuss what deals they can afford
PSG offered Ramos a contract for 45 million euros for 3 years (Onda Cero)
Nacho tested positive for the coronavirus. He was in contact with the patient earlier
Bale scored in the FA Cup for the first time since 2013. He has 4 goals in 13 games at Tottenham
Frank Lampard: I didn't have enough time to take Chelsea to the next level
Ozil will receive 3 million euros in Fenerbahce from July. Lifting - 550 thousand
Source https://tribuneonlineng.com/how-increased-cryptocurrency-adoption-could-affect-the-naira/

Suleman: Pastor accuses Apostle of having sex with his wife

Impeachment #2: the charge against Trump

COVID-19 vaccine to be rolled out from March – FG

DPR warns against illegal sales of LPG in Delta

The Sunday Igboho I knew— Ojudu

COVID-19: FG to shut NYSC camps that fail to comply with protocols

Atiku: Nigeria Not A Failed State

‘What Fame Has Taught Me’ – BBNaija’s Vee

‘Nobody Is Responsible For Showing You The Way’ – Asa Asika

El-Zakzaky And Wife Absent As Trial Resumes In Kaduna

Imo Assembly: Amended rules meant to shut us up – Ugboma

[JUST IN] ESN vs Security: Uzodimma imposes dusk-to-dawn curfew on Orlu, others

Sunday Igboho: I will soon visit all Southwest states to issue quit notices to Fulani herdsmen

Erica Nlewedim Thanks Ghanaians For Showing Her Love