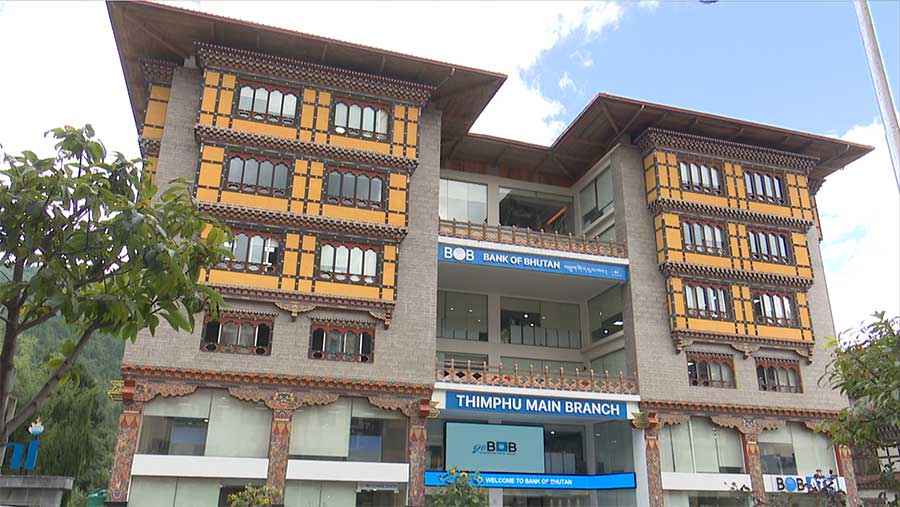 Admitting there was a system failure, the Bank of Bhutan says it accepts the penalty handed down by the central bank earlier this month. The Royal Monetary Authority slapped a fine of nearly Nu 6.2 M against the bank after BoB’s system shut down completely for almost three days earlier this month. The bank has submitted a justification for the failure and is awaiting the final response from the Central Bank regarding the penalty.

On September 6, the Bank of Bhutan failed to provide both online and offline services. The problem continued the next day. Following this, the central bank issued a notice to the BoB imposing the penalty.

As per the notice, the bank was penalised on the grounds of not doing timely corrective action and continuing the violation, repetition of similar violations and impact on financial stability among others.

Apologising to the clients, the bank admitted there was a failure and says it is accountable for the system errors.

“I would like to take this opportunity to apologise to all our valued clients for two days of a server failure that happened on the 6th or 7th. And with this, I think on the penalty I have no comments because they have penalised the bank based on the penalty rules and regulations that they adopted in 2022 July. Looking at the severity of the impact, I think we are liable to be penalised,” commented BOB’s CEO, Dorji Kadin.

BOB was asked to submit explanations to the central bank within a 14-day notice period which ended on September 21. The BoB has submitted the report to the RMA.

“Our request was because this was one of the incidences and not intentional because systems, we never know what is going to happen despite putting in so many measures in place. So, based on that we have submitted our justification. But we never know how the regulator will accept our explanation. So, we need to wait and then see what happens. And penalty amount may not change because they have done this based on the policy,” added the CEO.

The Central Bank imposed the penalty based on its Penalty Rules and Regulations 2022.

Handicraft shops without much customers

ACC should collaborate with ECB to monitor electoral corruption

Bridging the Gap through football

13th FYP to be developed in line with ongoing transformation

Petrol out of stock at Gyalpoizhing fuel depot

Haa-Wanakha road expected to be blacktopped by May next year