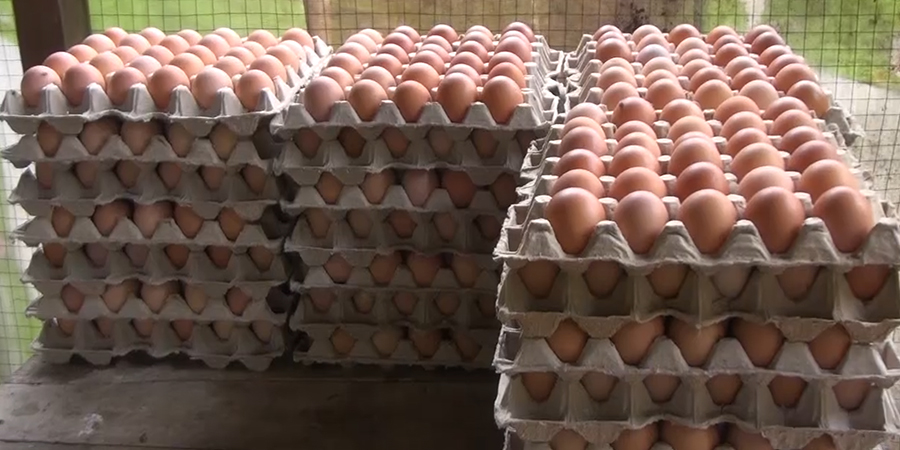 The weather is getting warmer in most parts of the country, which means egg production will soar, bringing cheers to the poultry farmers of Shumar Gewog in Pema Gatshel. However, they are worried that selling eggs at their coveted rate will be an uphill struggle due to the excess supply, triggered by the increased production across the country.

42-year-old, Sonam Dorjj, in Shumar Gewog opened a poultry farm in 2011 and expanded it in 2017 on a loan from the National CSI Bank. Since then, it has been his primary source of income.

With the onset of peak season for egg production, Sonam is happy and concerned at the same time. The rise in egg production results in surplus supply, leading to the de-escalation of egg prices.

“I think we will face a problem as the price of eggs has decreased while the price of Karma Feeds keeps increasing.

A bag of feed costs Nu 2,065 and we were told the hike is from the source,” shares, Sonam Dorji. He says although running a poultry business is not as tedious as working on the farms, it is not easy either.

“Doing a poultry business is challenging as it cannot be operated by simple farmers. We have to carry feeds on our back and travel far away to some districts for egg marketing. In Pema Gatshel, I can only sell up to 30 cartons in a month,” he adds further.

To avoid marketing hiccups, he intends to construct a small over-the-counter sale stall near the Kothakpa-Samdrup Jongkhar highway. He usually takes eggs to the nearby district such as Trashigang and Trashi Yangtse. He charges Nu 300 for a tray of eggs and Nu 2,100 for a carton box.

“I would be grateful if DoR and Livestock permit me to construct a small stall nearby road. If not, I will be facing severe problems selling my eggs,” continues Sonam Dorji.

Like him, other poultry farmers are also worried regarding the surplus stock in the market that will affect fetch higher returns.

“It’s difficult to work in the field. So, I am thinking to raise 5000 chickens. But if production increases and egg price drops, and feed price soars, I might have to think of plan B or an alternative way to generate income,” says Karma, another poultry farmer in Shumar Gewog.

There are more than ten poultry farms in the gewog. Apart from competing among themselves, they have to compete with other poultry businesses across the country.

And this indicates that it is all to do with the survival of fittest in the market.