Price of diesel falls to a new low in months 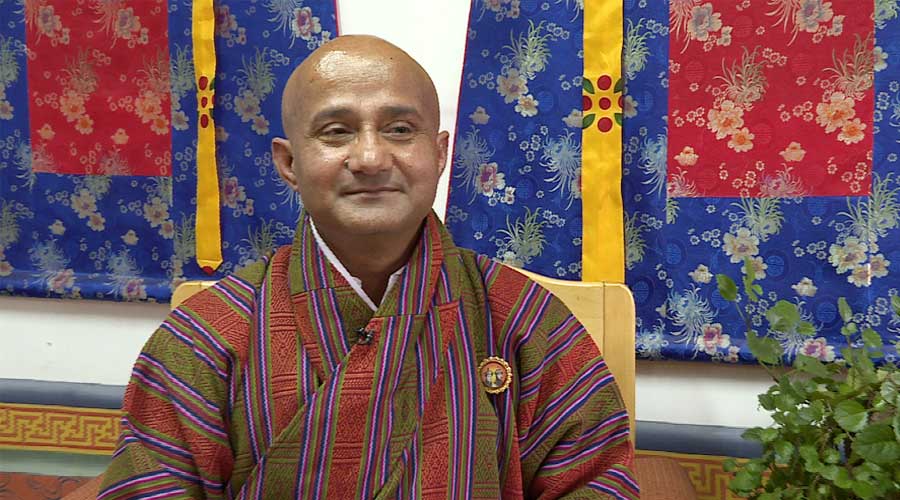 After months of a steady increase in the price of diesel, it fell down to a little more than Nu 103 a litre starting today. The price was slashed by more than eight ngultrum. However, the price of petrol saw a slight increase of Ch. 80 a litre. This according to the economic affairs minister is due to two factors. The most important factor is the price of the fuel from the source. And the other one is the revision of the domestic pricing module of 2016.

“There is a formula. There are around five-six attributes including transportation, shrinkage, insurance and then dealer commission, and so on and so forth. When we studied what we found especially the dealer’s commission was kept in terms of percentage, that is if fuel price increases or the volume of fuel consumption increases, the commission is going to increase. That was something not tenable. It is not by percentage, it is fixed because this is what is followed by other countries,” said economic affairs minister Loknath Sharma.

Lyonpo also said the new domestic pricing module further slashed the prices by more than a ngultrum a litre. Meaning, if the module is not followed, a litre of diesel in Thimphu will cost Nu 104.72 and Nu 99.73 for petrol. Today diesel at the Lungtenzampa fuel depot costs Nu 103.55 and petrol is Nu 97.80 a litre.