Before the smashed storefronts and overturned cars, paramedic Brian Twaites says there was an intangible feeling in the air.

"There was some tension that was building," Twaites said of the moments leading up to the 2011 Stanley Cup riot. "Certainly into the final period you could feel the shift in the air."

As one of seven paramedics embedded with the Vancouver Police Department's public safety unit on June 15, 2011, Twaites was initially posted near the corner of Hamilton and West Georgia streets, where a big screen relayed the championship game from nearby Rogers Arena.

With every goal, Twaites says, the pressure continued to build, as an estimated crowd of 155,000 people watched the Vancouver Canucks struggle to contain the opposing Boston Bruins, eventually losing the game — and their shot at the Stanley Cup — in a final score of four to nothing.

The demoralizing loss evoked memories of the Canucks' 1994 playoff run, which saw the team bested by the New York Rangers. It was similar not only in its proximity to glory, but in the violent aftermath.

However, the 1994 riot paled in comparison to what happened in 2011, when roughly 1,000 rioters caused $3.78 million in damage in the span of about five hours, according to a report from the B.C. Prosecution Service. 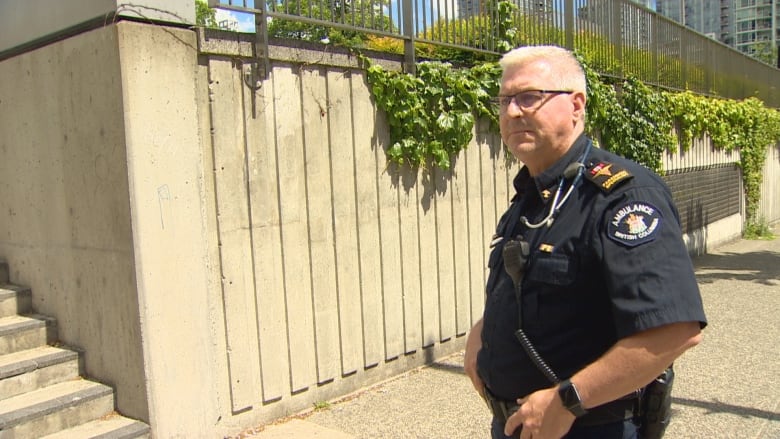 Paramedic Brian Twaites was among a small group of paramedics embedded with the Vancouver Police Department when riots broke out following Game 7 of the 2011 Stanley Cup. (Christian Amundson/CBC)

And yet, the paramedic and others interviewed by CBC, including police, historians and sportscasters, say the downtown destruction in 2011 was not a foregone conclusion — at least not early on.

"Things had been going so well over the previous games," said Twaites. "I didn't really expect what was going to happen."

Those interviewed by CBC say, heading into the 2011 finals, there was renewed confidence in the city's ability to host public events, particularly given the success of the 2010 Olympic Winter Games, which saw exuberant and often drunk fans celebrating in downtown Vancouver after Team Canada won gold in men's hockey.

"There wasn't any property damage, there wasn't a riot," said Jim Chu, Vancouver's police chief in 2011. "You know, you think after the Olympics that Vancouver's matured." 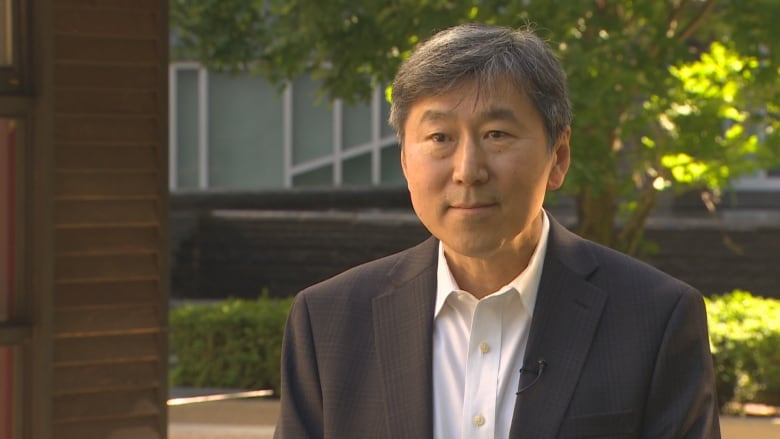 Former Vancouver police chief Jim Chu says that after the 2010 Olympics there was a sense Vancouver had matured past the point of rioting. (Shawn Foss/CBC)

In a report delivered after the 1994 riots to what is now the Office of the Police Complaint Commissioner, investigator Bob Whitelaw issued 32 recommendations in hopes of avoiding similar instances of destructive hooliganism moving forward.

They included guidance around operational planning, police deployment and training, equipment and the presence of alcohol.

Fifteen years later John Furlong and Douglas Keefe, who wrote an official report about the 2011 riot, would say most of these recommendations had been addressed, or partially addressed, and that "planning was thorough and appropriate for the threat assessment."

Their report also states, however, that a combination of "congestion and free flowing alcohol" created conditions that allowed "troublemakers" to act out.

"It was obviously very concerning," Chu said. "At some point in time, though, there's not much you can do as police because we don't have the numbers … The crowd is like 150,000 people. We had maybe 800 or 900 officers."

Public support for the Canucks had snowballed throughout the 2011 finals, as it became increasingly clear that the team was within striking distance of its first Stanley Cup.

"We had the [Sedin] twins at their height, we had Kesler. It just seemed like this was a team that was built to go all the way," said CBC reporter Karin Larsen, who covered the Canucks' 2011 run. 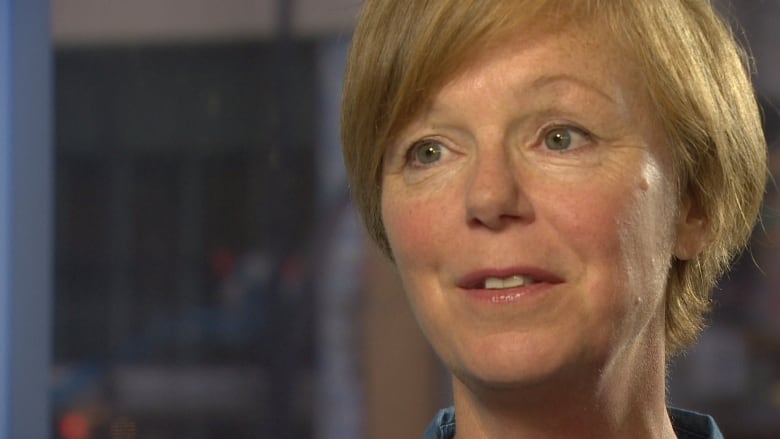 CBC reporter Karin Larsen covered the Canucks during their 2011 Stanley Cup run. She says losing in game 7 of the finals is an 'emotional wound' for the fan base. (Christian Amundson/CBC)

But while the team managed to slay the dragon in Chicago, and beat Nashville and San Jose, the tide turned half way through the Stanley Cup finals. Boston battled back from a two-game deficit, eventually forcing Game 7.

"Vancouver hits the ice [and] you just get a sense that they don't have it anymore," said Larsen. "Whatever magic pixie dust they had brought to that point in the series, it doesn't seem to be there for them."

Five minutes into the first period, Boston's Patrice Bergeron put one past Vancouver goalie Robert Luongo. Outside, police were called to evacuate a mass of people who had gathered on top of the Budget Rental Car building near the corner of West Georgia and Homer streets. Nearby, food trucks were among the first targets of vandalism.

Then, in the second period, Boston scored again. The crowd on the roof of the Budget building began to throw bottles at police.

Boston scored a third time, and then a fourth. A fight involving 30 to 40 people broke out at the corner of Homer and Dunsmuir. Nearby, windows were being broken. Then the Gucci store was looted. Minutes later, a vehicle was flipped. Garbage cans were set on fire.

Vancouver had lost the Stanley Cup final. The riot was underway.

This is the first of two pieces covering the 2011 Stanley Cup riots. You can read the second piece — an oral history of the riot and its legacy on the city — tomorrow, June 15, 2021.

Lukaku is close to a new return to Chelsea. It looks like Inter will agree to 120 million - he still needs money
Police have arrested 11 people who insulted Rashford, Sancho and Saka after the Euro 2020 final
Luxembourg fund buys 10% of La Liga for 2.7 billion euros. What is the meaning of the transaction?
Lukaku asked Inter to accept Chelsea's offer
Messi has arrived in Catalonia. He is expected to sign a new contract with Barca this week
Man City will buy Grealish for 100 million pounds, the contract is until 2026. The documents are signed
Tuchel on Lukaku at Chelsea: Many players want to join us. I will not discuss other people's players

Olympics-Karate-‘Queens of kata’ kick off Games debut, vying for gold

Olympics-Boxing-Paalam puts Philippines in frame for gold, Harrington through

U.S. men rally past Australia, will play for basketball gold

Malaysian PM does not have majority support, say opposition and ally

Australia to offer redress payments to some of its ‘Stolen Generation’

Australia pledges $1B to address treatment of Indigenous people

An Olympic heptathlete went down with a calf injury. Then she fought her way to the finish.

Bound for Heat, Kyle Lowry pens farewell letter to Toronto and the Raptors

Rafael Nadal returns to action with win in Washington

Brazil’s president rages against probe over his voting fraud claims, threatens to retaliate outside constitution