Agriculture and heavy machinery company John Deere is consolidating all of its remanufacturing facilities in one American location, which will result in the closure of an Edmonton facility and the loss of nearly 200 jobs.

The John Deere Reman Edmonton facility in Nisku, Alta., is one of four remanufacturing sites the company runs. The other three are all in Springfield, Mo., where previously used, worn or damaged parts are refurbished back to like-new condition. 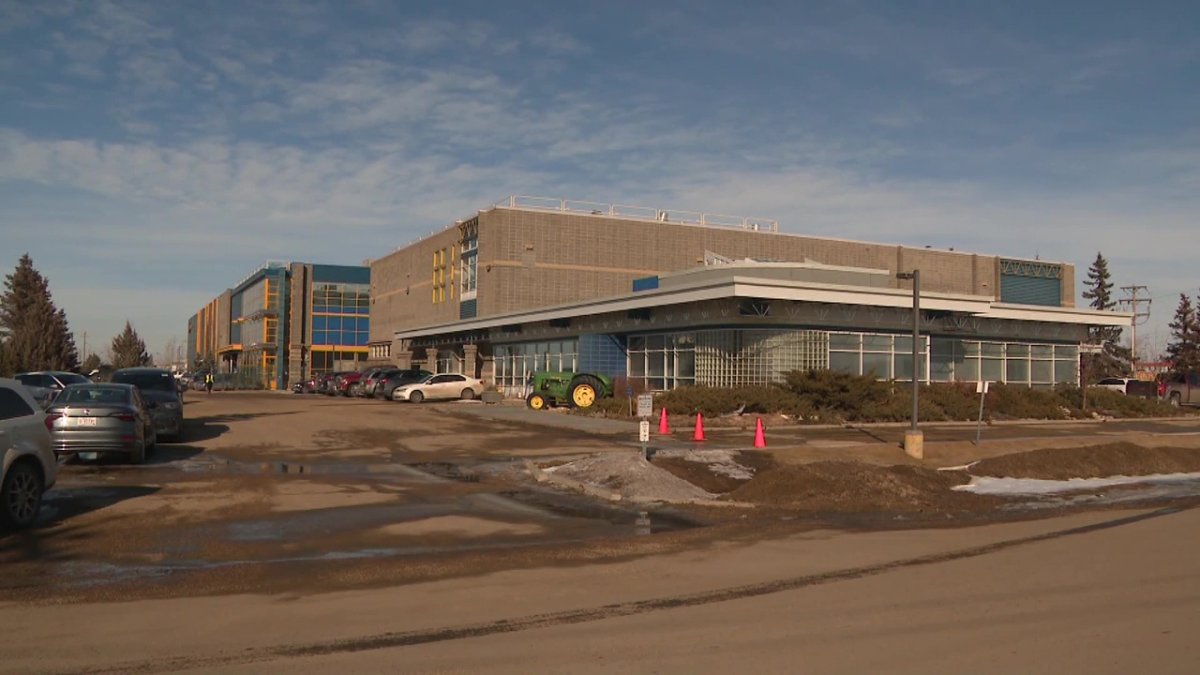 The company is closing the Edmonton site, which it says has approximately 180 total employees who work in production and salary roles. All are losing their jobs — a move the company says is all about the bottom line.

“The decision to close John Deere Reman Edmonton is not a reflection on the employees, manufacturing capabilities or quality of products,” public relations manager Dan Bernick said in a statement to Global News.

“Various alternatives were studied, but none would enable John Deere Reman Edmonton to meet and sustain its required financial performance goals long term.”

Edmonton employees were notified Tuesday afternoon of the closure. The company said John Deere Reman Edmonton will close by Oct. 31, but at this time there are no plans to shutter any other Canadian facilities.

John Deere said it has 726 employees at facilities across Canada. The company has a forestry equipment facility in Kamloops, B.C., and a Deere-Hitachi Specialty Products (DHSP) location in Langley, B.C. There are also parts distribution centres in Edmonton, as well as in Saskatchewan, Manitoba and Ontario — where it also has marketing and finance offices. 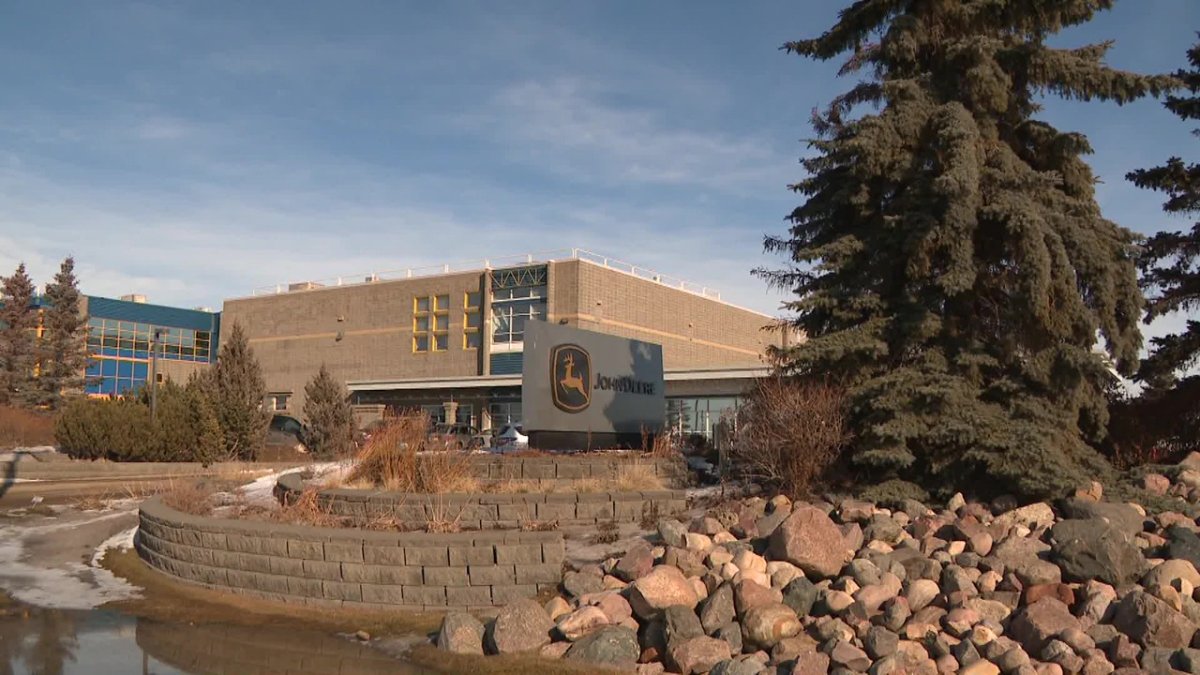 Remanufacturing work being done in Edmonton will be taken over in Missouri.

“By consolidating the remanufacturing footprint in Springfield, we improve the financial viability of the drivetrain and hydraulic operations and prepare for future growth,” Bernick said.

The closure comes at a time when Deere & Company reported financial growth.

Worldwide net sales and revenues increased 19 per cent in the first quarter of 2021 to $9.112 billion, the company reported.

Late last month, the company increased its quarterly dividend by about 18 per cent, to US$.90 per share on common stock.

Guardiola about the Champions League: You work for 10 months, and you are judged by one game. You fly out - the season is recognized as a failure. Unfair
Tony on Ronaldo throwing the shirt: A great champion should set an example. I am not impressed with his attitude to the team
3-4 microphones on the players will make football more exciting. Interview with an American who has been changing the sound of the Olympics for 25 years
Barcelona are looking for a left-handed central defender. The club is Interested in Romagnoli, Martinez from Ajax and Senesi from Feyenoord
Rice is Interested in a move to Manchester United. West Ham midfielder asked about the club from Maguire and Shaw
Leipzig will request 15-20 million euros for Nagelsmann in case of an appeal from Bayern
Dortmund coach Terzic on City's penalty shootout: We were clearly told that it was not considered a violation of the rules

Carson Jerema: Trudeau government failed to keep out variants that are tearing through Canada

Turkey says it not picking sides in Ukraine-Russia conflict

Kremlin pledges to respond in kind to any ‘illegal’ new U.S. sanctions

India’s military chief concerned about US military pullout from Afghanistan

Cyprus’s cabinet all receive AstraZeneca shots to win over public

Turkey to send delegation to Egypt in May, foreign ministers to meet later

Toronto COVID field hospital and MP in his birthday suit: In The News for April 15

Panthers visit Lightning as battle for Central title heats up

How Kim's Convenience showcases the difficulties faced by diverse creators

Kitchener mom's book on diversity inspired by bullying of 5-year-old, who says 'all colours are beautiful'

Canada's methane emissions are likely undercounted, and that makes them harder to cut

Improving Pirates have shot to take series against Padres

Marlins look for a franchise first: 4-game sweep of Braves

German COVID-19 cases jump by most since early Jan