TORONTO -- The Liberals are set to introduce new legislation on drug offences, Myanmar's ousted leader is sentenced, and stranded travellers have a short window to return to Canada. Here’s what you need to know to start your day.

1. Drug offences: The federal Liberals are expected to introduce a bill in the House of Commons today that would revive a legislative push to repeal mandatory minimum penalties for drug offences.

2. Olympic boycott: The Biden administration is expected to announce a diplomatic boycott of the 2022 Beijing Olympics this week, according to several sources.

4. Stranded travellers: After expanding its travel ban to include a total of 10 countries in southern Africa, the Canadian government has introduced a temporary exception for travellers who meet certain criteria.

5. Bucket list trip: According to a report on traveller trends from Expedia, in 2022, around two-thirds of Canadians are planning a “no regrets” type of adventure for their next trip.

'This is a joke': Chanel is facing widespread criticism on social media over the contents of its US$825 advent calendar, many of which appear to be cheaply made despite the item's hefty price tag. 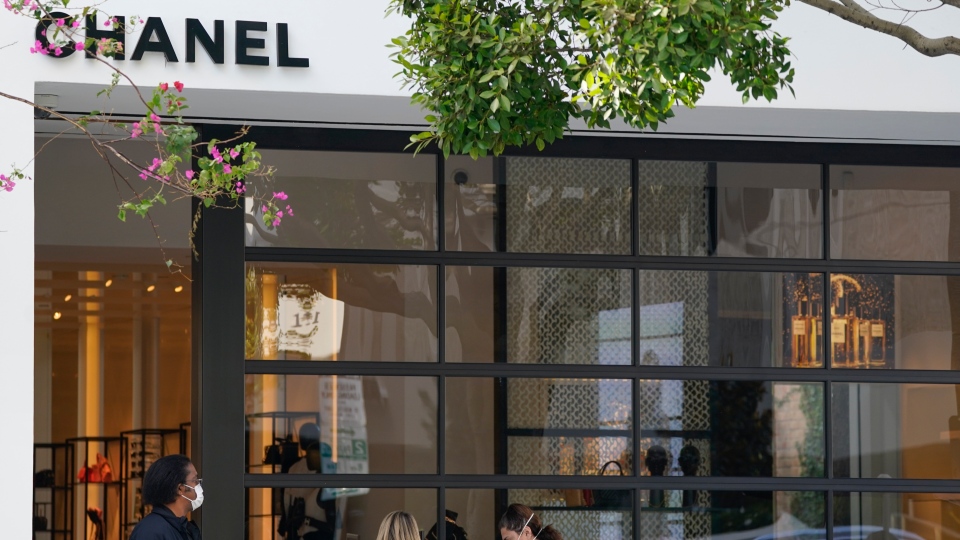 MP Sukh Dhaliwal considering a run for mayor of Surrey

TCU braces for stern test from No. 15 Iowa State

Analysis: Quebec's health-care system has already reached the point of no return

Isobel Mackenzie: We need to get rapid tests for COVID out to B.C. seniors

'I feel unsafe': B.C. kids exposed to COVID-19 can go to daycare if symptom-free

Blandino: NFL ‘heading in direction’ of fixing all obvious gaffes

Bengals’ Hendrickson latest NFLer back from concussion in under a week

Outdoor rinks open for the season in Peterborough, Ont.

Addressing water management in southern Alberta: ‘We will have more droughts’