TORONTO -- Canada has now fully vaccinated 24.72 per cent of the country's eligible population. Here’s what else you need to know to start your day.

2. Cancel Canada Day: In a speech to his caucus, Conservative Leader Erin O’Toole shared his opposition to any push to “cancel” Canada Day celebrations following the discovery of unmarked graves of Indigenous children at a former residential school in B.C.

3. House hiatus: The House of Commons rose for a two-month summer hiatus Wednesday, after passing the Liberal minority government’s key bills amid inflamed partisan tensions and speculation that MPs won’t sit again in Ottawa before a federal election call.

4. Travel restrictions: New rules unveiled by the federal government for international travel have been met with confusion and frustration as Canadians weigh family vacations against rules for quarantining unvaccinated children.

5. Arms wide: As provinces begin to loosen COVID-19 restrictions and vaccination rates increase, many Canadians can’t wait to start hugging their friends and family for the first time in over a year.

Free Britney: After 13 years of near-silence in the conservatorship that controls her life and money, Britney Spears passionately told a judge Wednesday that she wants to end the "abusive" case that has made her feel demoralized and enslaved. 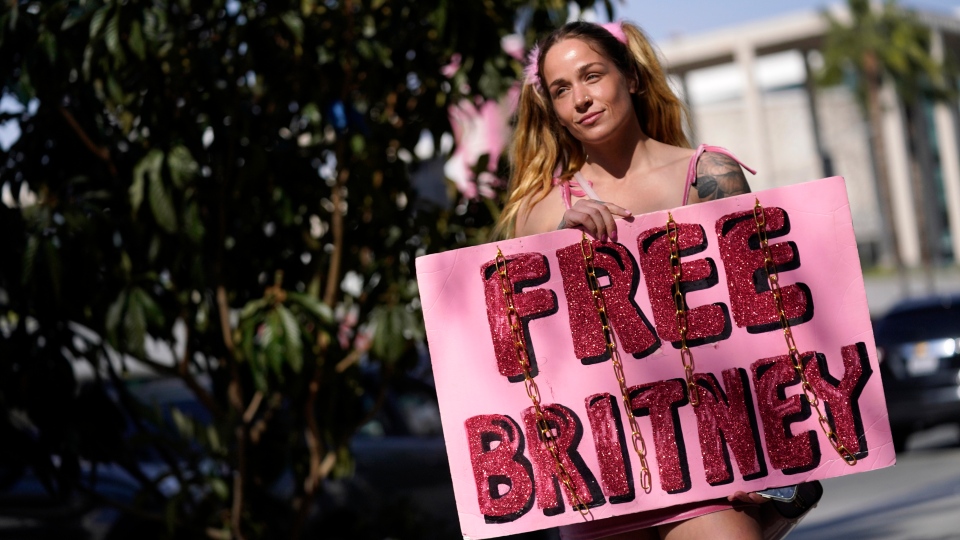 CBSA officers vote to strike days ahead of start of U.S. border reopening

U.S. pauses some cooperation with Guatemala over ouster of anti-graft fighter

U.S. CDC calls for masks in areas of high COVID-19 transmission, even for fully vaccinated

Homicide victim identified as connected to gang conflict by police in Langley, B.C.

Former Mountie in Kelowna, B.C., gets conditional sentence for breach of trust

Some of $500M federal payment to seniors will go to deceased, minister warned

Ron Rivera pleads with WFT anti-vaxxers to get vaccinated

Lowest number of COVID-19 patients this year in Saskatchewan

Rege-Jean Page in talks for ‘The Saint’ reboot: Report

Wife of Canadiens' Carey Price gives update on his condition

John Robson: An open invitation to Ottawa worms. No, not the politicians

Suspect charged with attempted murder in connection with Pickering shooting

A rough day for Simone Biles: Will she continue ‘stressful’ Olympics?

One-time payments to seniors over 75 likely to also go to the dead, documents say

Driver killed after pickup truck rolls over off Highway 417 in Ottawa: OPP

Woman, 59, dies after pickup crashes on Highway 417 at Carp Road