Calgary police are searching for a third suspect in relation to a double homicide that occurred in the community of Sandstone last month.

On Aug. 28 after 8:30 p.m., police responded to reports of shots fired in the northwest neighbourhood.

When officers arrived, they found the bodies of two men in a vehicle who were later identified as Mohamed Khalid Shaikh, 19, and Abas Ahmed Ibrahim, 27.

According to police, a third man in his 20s was also injured from gunshots and was taken to hospital in potentially life-threatening condition.

On Aug. 31, Dennis Wong, 20, of Calgary was charged with two counts of accessory after the fact to murder and one count of party to the offence of attempted murder.

On Sept. 7, officials said a second suspect, 23-year-old Gerald David Benn, had been arrested and charged with two counts of second-degree murder and one count of attempted murder.

In a news release Wednesday, police said a third suspect has been identified and a Canada-wide warrant has been issued for his arrest.

Jordan Jay Ward, 20, is facing two charges of manslaughter in relation to the double homicide. 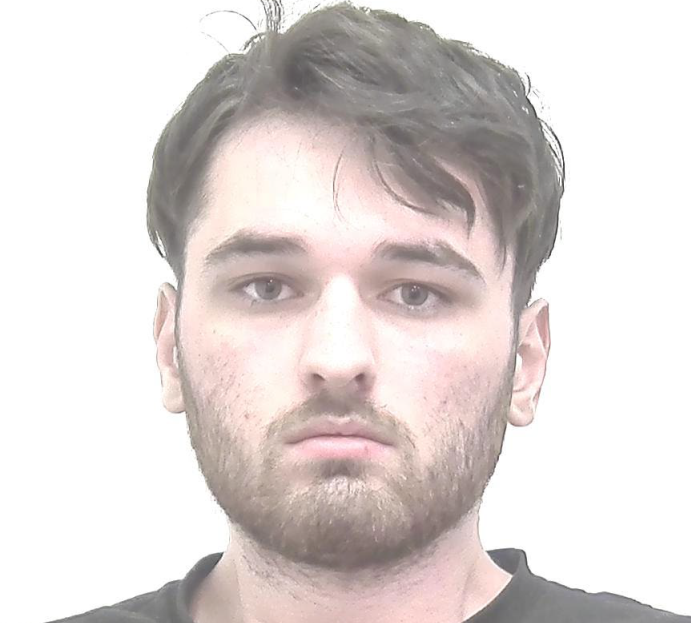 Calgary police are looking for a third suspect in connection to a double homicide in northwest Calgary in August. Calgary Police Service

Bayern extended their record streak to 12 consecutive wins in the Champions League
Serie A clubs won 3 matches out of 4 in the opening round of The Champions League. Only Inter drew
Miranchuk made his debut for Atalanta, coming on as a substitute in the Champions League game with Midtjylland
Miranchuk scored on his debut for Atalanta, coming on as an 80th-minute substitute
Lukaku has scored 9 consecutive games in European competitions. He has 10 goals in that time
Salzburg coach: we played better and deserved to win over Lokomotiv
Zidane is about 2:3 against Shakhtar: I'm sorry for the Real Madrid players, they didn't deserve it
Source https://globalnews.ca/news/7356160/third-suspect-wanted-in-calgary-sandstone-double-homicide/

Soccer-Lukaku rescues late draw for Inter at home to Gladbach

Married dad of three wears skirts and heels ‘because I can’

‘Fed up ... frustrated ... hurt’: Families of Nova Scotia shooting victims are tired of waiting for the public inquiry

100,000 rapid coronavirus tests arrive, are being distributed to provinces: minister

Man in hospital after daylight shooting in Montreal North

HUNTER: The mysterious murder of an all-Canadian boy

Parents not found for 545 children separated at U.S.-Mexico border – filing

Nunavut MLAs to debate whether to oust minister; premier confident motion will pass

Snowfall expected for Coquihalla, other parts of southern B.C. on Friday

EDITORIAL: What a petty Ottawa bubble farce that was

Alyssa Wapanatâhk, A Cree Actress From Alberta, Will Play Tiger Lily In The New 'Peter Pan'

HANSON: Will these changes to our lives become permanent?

Police seek ID of suspect in bank and identity fraud

Will Trump’s or Biden’s environment policy blow winds of change into Canada?

KOTHAWALA: Time to allow sale of beer and wine in corner stores

Sask. Party leader draws criticism for shopping without a mask in campaign photo-op

Traffic alert: Highway 20 closed in both directions in Dorval

Stu on Sports: Remembering a day Canadiens fans would like to forget