Edmonton police have charged 32-year-old Riad El-mir with first-degree murder following an assault that led to the death of a man in July.

In a news release Saturday, police said they were still looking for four other people of interest in the death of Tyler Lines, 38, and released additional pictures in hopes the public can help.

The assault of Lines happened on July 25, according to police. At 6 a.m., some passersby came across an injured man in the area of 119 Avenue and Wayne Gretzky Drive. EMS transported the man to hospital, although police were not contacted at that point.

Police were contacted by hospital staff on July 26. An investigation determined that Lines had been assaulted in the northeast Edmonton area where he was found.

On Wednesday, Aug. 5, Lines died of his injuries. His death was declared a homicide and the cause was blunt force head trauma.

Riad El-mir was arrested on Friday, Sept. 18, and also faces charges of resisting arrest and breaching a conditional order.

Police said Saturday they were still looking for four other suspects in the case.

The four people — one woman and three men — who are still being sought by police are in the photos below: 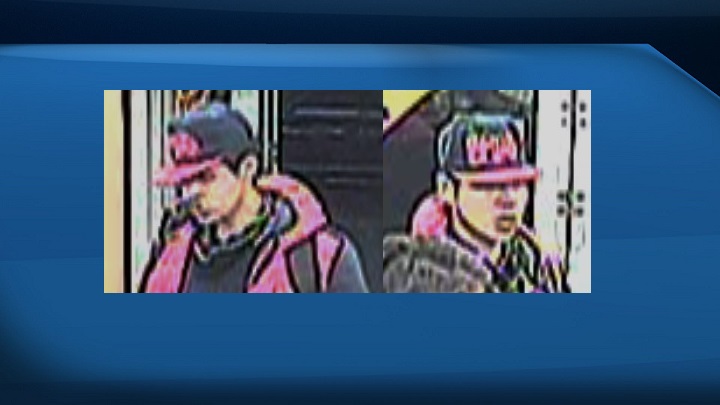 Police released additional photos of a suspect they are seeking in relation to a fatal assault in July. Edmonton Police Service

Anyone with any information should call police at 780-423-4567. Anonymous information can also be submitted to Crime Stoppers.

Griezmann did not make any effective actions in 6 matches under Koeman
Ole Gunnar Solskjaer: Leipzig made Manchester United work hard. Rashford had a big impact on the game
Roberto victory over Juventus: the Best response to the unrest in Barcelona - it's a game
Ronald Koeman: Barcelona played their best match of the season against Juventus. We had a lot of chances
Messi scored 70 goals in the Champions League group stage. This is a record
All 4 of Messi's goals this season are scored from penalties. Three for Barcelona, one for Argentina
Greenwood scored for Manchester United in the Champions League at the age of 19 years and 27 days. Only Rooney did it at a younger age
Source https://globalnews.ca/news/7346474/edmonton-police-tyler-lines-homicide-update/

Bills get their shot to take down AFC East bully Patriots

Inquiry into Alberta oil and gas critics extended to Jan. 31, with no new money

As COVID-19 roars back in U.S., Trump holds rally in battleground Arizona

Finance minister says government will turn off financial taps, but not before pandemic ends

John Ivison: Freeland needs to reset her compass when it comes to Liberal fiscal strategy

Whose Street Is It

The video graduation: Class of 2020 at Algonquin College celebrates virtually

Canadiens' prospects scrambling to find a place to play

Los Angeles parades on hold in the ‘City of Champions’

Coronavirus: London to get $7.5M in rapid housing cash from Ottawa

'We will be skiing': Ottawa and Gatineau winter sports operators ready for a season of COVID

U.S. Q4 growth could be even weaker than projected, likely to hit Canadian exports – BoC governor

He awoke to a pandemic that nearly killed him, and now Langley man faces long road to recovery

Plastics industry “in a fight” with feds: executive

IRVING: Time for social media giants to pay up

Fried chicken smelling firelog? It can be yours courtesy of KFC

U.S. accuses eight in alleged plot to harass and intimidate citizens to return to China

410 new cases of COVID-19, 4 deaths reported in Alberta on Wednesday

Kyle Lowry gets himself a fancy new Ferrari 812 GTA

U.S. Supreme Court will not speed up review of Pennsylvania mail-in voting fight