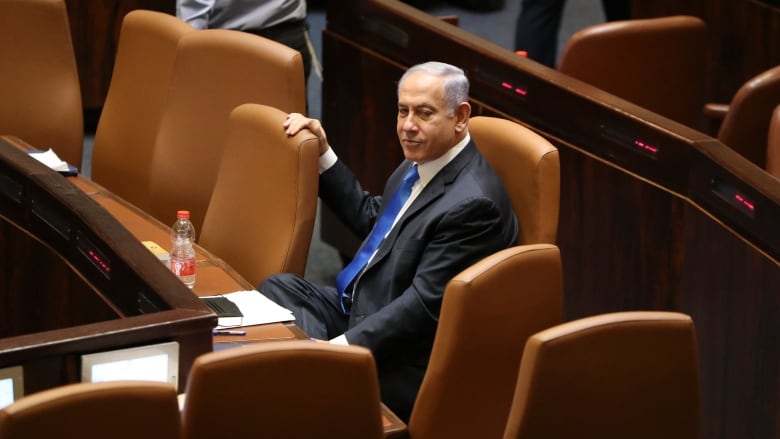 Naftali Bennett, a former ally of Netanyahu turned bitter rival, becomes prime minister, presiding over a diverse and fragile coalition comprised of eight parties with deep ideological differences. Netanyahu remains head of the Likud party and will hold the post of opposition leader.

Netanyahu sat silently during the vote. After it was approved, he stood up to leave the chamber before turning around and shaking Bennett's hand. Looking dejected and wearing a black medical mask, he then sat down in the opposition leader's chair.

Sunday's vote, passed by a 60-59 margin, ended a two-year cycle of political paralysis in which the country held four elections.

Minutes later, Bennett was sworn into office, followed by members of the new cabinet. 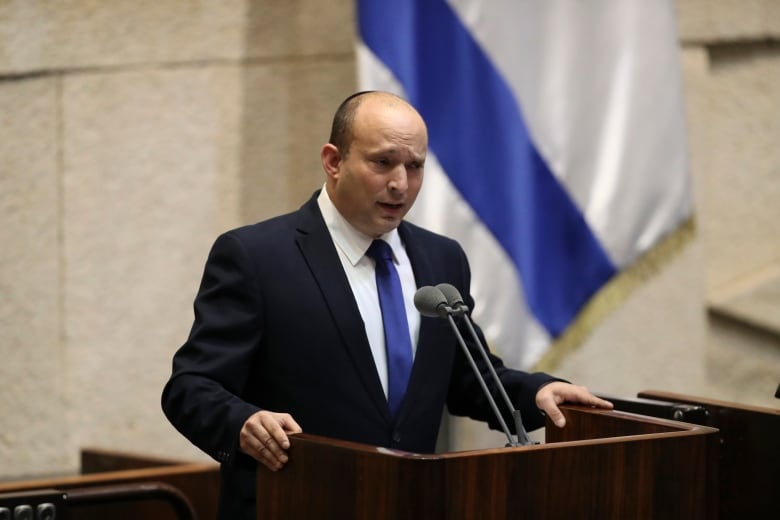 Chelsea midfielders Barkley and Gallagher are Interesting for Newcastle
Fiorentina and Vlahovic are discussing a 3-year contract extension. The forward is Interesting to Tottenham
Jovic is Interesting for Sampdoria and Genoa. Real Madrid wants to give the striker on loan
Medal standings of the 2020 Olympic Games: China leads, Russia has one gold, the United States has four (we won two finals from our team)
Juventus and Cuadrado are discussing a contract extension until 2023
Manchester United may try to sign Saul in the summer for 45 million pounds (Daily Mail)
Braithwaite's agent: Martin will stay in Barcelona. He is happy at the best club in the world

SEX FILES: When a good friendship leads to falling in love with each other

Rumbling meteor lights up Norway; part of it may have landed near Oslo

Wildlife, pets cared for during wildfires by Manitoba organization

Olympics-Basketball-U.S. men fall to France in first Olympics loss since 2004

Spain’s Jon Rahm out of Olympics after positive COVID test

The Family gets ready for its new home on Granville Island

U.K. minister apologizes for urging people not to ‘cower from’ COVID

Do not throw away your shot: Registration opens for Quebec vaccine lottery

Olympics-Basketball-U.S. men fall to France in first loss since 2004

Some parents, child cares, call for updates to COVID rules

‘It stings’: Skylar Park’s hunt for an Olympic medal in taekwondo ends with quarter-final defeat

Olympics-Biles remains on track for six golds at Tokyo Games

More than 250 wildfires continue to burn in British Columbia

While you were sleeping: How Canada performed at Tokyo Olympics Saturday, Sunday

10 dead, 44 injured as bus swerves off road in Croatia

Osaka refreshed and ready after first win since May

Cars, pavements washed away as Belgian town hit by worst floods in decades

Congratulations, Olympians: You may now remove your mask for 30 seconds on the podium

While you were sleeping: At these Olympics, Everything coming up silver for Canada so far

Fitness: Olympics are a display of true grit

Giants look for ‘sense of urgency’ in finale vs. Pirates

While you were sleeping: For some reason, you can spell summer without slog