Who is Grant Shapps’ wife Belinda and do they have children?

GRANT Shapps has been a familiar face in UK politics for many years and is best known as the Transport Secretary.

But aside from his political ventures, the 52-year-old Tory is also a family man.

Who is Grant Shapps' wife Belinda?

Grant Shapps tied the knot with Belinda Goldstone in 1997.

Since 2009, Belinda has been a partner at AuctionGirl.co.uk - which promises users to "turn their clutter into cash".

She was by his side when he was was diagnosed with Hodgkin's lymphoma in 1999 and underwent chemotherapy and radiotherapy.

The treatment was successful and the politician finished his final round of chemotherapy the year after.

In 2012, Mr Shapps hailed his wife for her support during that time, telling the Guardian: "She said to me, you can't die, we've got too much to do together.

Do Grant and Belinda Shapps have children?

As a result of his chemotherapy treatment, the youngsters were conceived by IVF.

Tories destroy Labour in Hartlepool in another crushing blow for Starmer 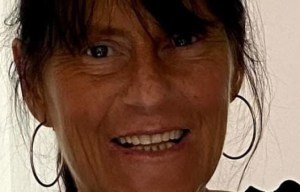 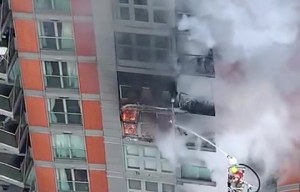 More than 100 firefighters called to blaze at London tower block 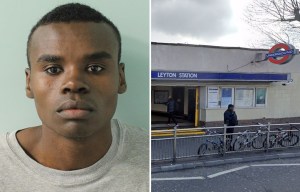 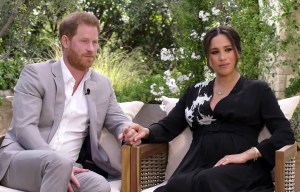 Their children are a boy called Hadley and twins Tabytha and Noa.

He was been able to have children despite fears he'd be unable to when he was diagnosed with cancer.

"I was told I had cancer and would never have children," Mr Shapps told the Express in 2014.

Loki episode 3 recap: Is this the real life? Is this just fantasy?

County to pay $280K to journalists tear-gassed in Ferguson

Bipartisan policing deal unlikely this week in blow to talks

England vs Germany: How the two teams fare in major tournaments ahead of Euro 2020 clash

Police detective who lost a leg adopts a dog with prosthetics: 'She’s the one taking care of me'

'I salute you, Nigel!' Finnish MEP hails Farage as she fires warning to 'illegitimate' EU

Covid vaccination 'super weekend' in Staffordshire with no appointments needed

Brazil scrambles to help the poor, while they barely hang on

Grandparents could be missing £53,000 pension boost for looking after grandkids

Yemen: As many as 300 migrants feared dead in ship capsized off coast, says UN official

Sunbathing or city exploring? These destinations might now be your best bet for a summer holiday

Who is OnlyFans star Zachary Maidment?

BBC receive over 6400 complaints after coverage of Christian Eriksen collapse

EE’s Europe roaming charges: What does it mean for my phone bill?

The Roald Dahl books which could be worth a fortune including a £12.5k The Gremlins copy – so do YOU have any at home?

Elton John in Newcastle: When the Rocket Man touched down in the North East

Customers will be charged for using phones on holiday in Europe

How to stay connected with cheap broadband deals

10 interior decoration trends that make your home harder to sell

Miami building collapse: At least one dead, several injured after incident in Florida