Ben Gvir, leader of the far-right Otzma Yehudit party, alleged that outgoing public security minister Omer Barlev was making senior appointments in order to deny Ben Gvir the opportunity to do so and argued that such actions during the tenure of an interim government were illegitimate.

Deputy Attorney General Gil Limon acknowledged that interim ministers were expected to demonstrate restraint in making appointments, but said ultimately that since the appointments process itself had been carried out in a lawful and responsible manner the Attorney General’s Office would not intervene.

Ben Gvir wrote to Attorney General Gali Baharav-Miara on Wednesday, specifying in particular his objection to Barlev’s appointment of an officer to fill the role of Jerusalem commander of the Yasam riot police unit, as his granting of promotions in recent days.

“This is extremely problematic behavior, [carried out] without authority, is unreasonable, disproportionate, and defies logic,” wrote Ben Gvir, who further alleged that the purpose of these appointments was “to harm the authority and operational activities of the incoming national security minister.”

Limon in response listed five appointments made of late by Barlev, but said that since the appointments had already gone into effect, the only room for legal intervention would be if the decision-making process for the appointment had been “substantively flawed” or if substantive new information had come to light that would require a reevaluation. 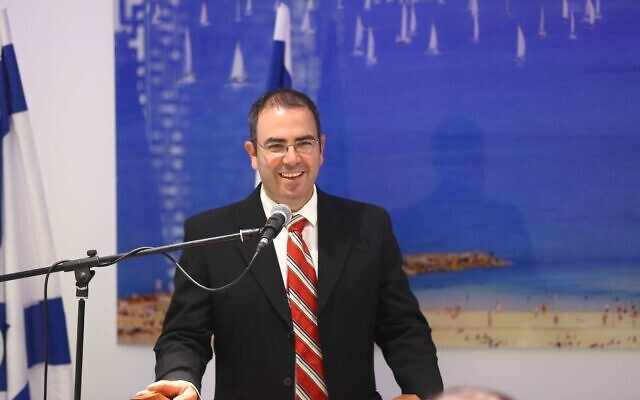 The deputy attorney general said that after reviewing the issue, the promotions in rank to chief superintendent mentioned by Ben Gvir had been carried out by a designated team inside the ministry over several months and reviewed by the minister at the end of October. He therefore said there was no problem with these promotions.

Limon wrote that an appointment to head the police’s cybercrime division had also been carried out by a professional search committee, while the appointment of a new commander of the Border Police training base had been carried out according to the required standards. In these steps too, he wrote, there was no reason to intervene.

Limon did note however that one appointment — that of a new commander for the Border Police Judea and Samaria division — was especially sensitive and also required promoting an officer from commander to assistant commissioner.

“We find that for the public security minister to make this appointment on December 6, 2022, very close to the establishment of a new government, gives rise to substantive difficulties, and should have involved a thorough legal examination and consultation with the attorney general before making the decision,” wrote the deputy attorney general.

In this, too, he said, the attorney general’s office would not intervene, as it had been done properly and it was a critical position that needed to be filled.