With Likud completing its primaries this week, Likud party leader Benjamin Netanyahu has yet to decide who to place in the party roster’s reserved spots ahead of the November 1 elections.

Though the party is projected to win around 35 seats in November, spots still further down the list remain potentially relevant due to the so-called Norwegian Law, which allows MKs appointed as ministers to be swapped out of parliament for more people lower on the roster.

Two outgoing MKs seen as likely to get two of the reserved spots are former Yamina party members Idit Silman and Amichai Chikli, whose separate rebellions against Naftali Bennett were key to the collapse of Bennett’s coalition government.

A third potential appointee, Channel 13 reported Thursday, is Gal Hirsch, a former senior IDF officer whose candidacy for police chief was sunk over suspicions of illicit business dealings and who was indicted in October for tax evasion.

He previously attempted to run for the Knesset on his own platform in 2019 but did not cross the electoral threshold. 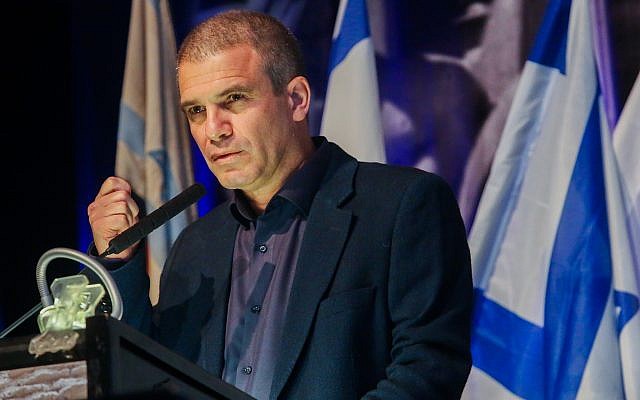 He later joined Likud but was not placed on its slate in Israel’s multiple subsequent elections. 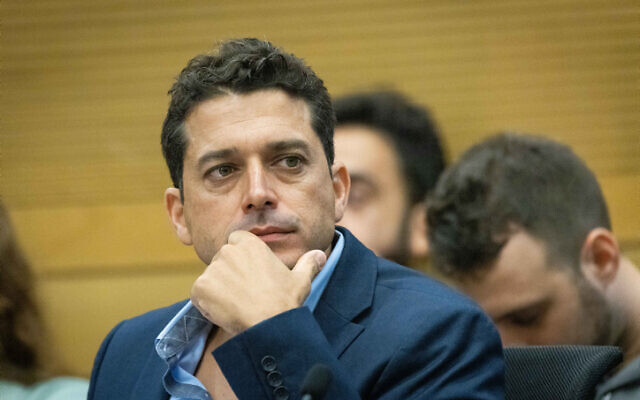 Likud has been projected to win between 32 and 35 seats in November,  which would make it the largest party and could give Netanyahu a chance at reclaiming power after a year of leading the opposition.

Times of Israel Staff contributed to this report.