Join ToI’s live event: Reform or ruin? The next coalition’s plans for the judiciary

What is the much-talked-about override clause and how could it potentially change the face of Israeli civil and political life? Is it the tyranny of the majority or rather a much-needed legislative reform?

On Thursday, December 15, The Times of Israel’s founding editor David Horovitz is bringing together eight legal experts in two sessions to publicly discuss the challenges — from dire predictions to possible advantages — regarding the proposed legislation.

A High Court override law would allow the Knesset to either bring back laws that were deemed unconstitutional or pass ones that are immune from the court’s oversight from the get-go.

The idea of an override law isn’t radical in and of itself: For example, requiring an overwhelming majority of the Knesset’s 120 members would make the override law difficult to abuse and ensure that any such legislation would have the support of a wide political spectrum. But if the override law were to require the votes of a relatively small number of MKs — perhaps a scant majority of 61 — it would all but neuter the High Court’s power of judicial review.

The Times of Israel’s December 15 discussion exploring the possible consequences of the law will be broken into two sessions. The first panel, Reform or Ruin?, will look at the different stances that advocates and opponents have taken in approaching the override clause. The second, Strategic Litigation, will highlight specific cases from three fields in which the court’s strategic litigation has expanded civil rights: for women, minorities and issues concerning religion and state. 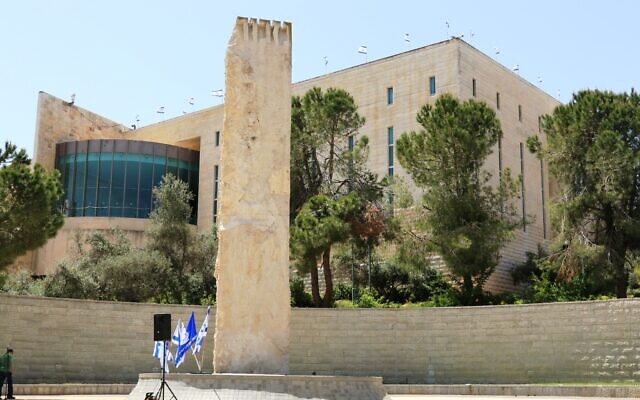 A view of the Supreme Court building in Jerusalem. (Shmuel Bar-Am)

The first session will begin with an overview of the Jewish and democratic nature of the State of Israel, as Prof. Amichai Cohen explains the historic role of the High Court in a country without a constitution. Cohen is a senior fellow at the Israel Democracy Institute’s Center for Security and Democracy and a member of the Law Faculty at Ono Academic College.

We’ll then look at the potential need for an override clause, beginning with a short presentation from Prof. Moshe Koppel, who will speak about a number of ways in which the Israeli Supreme Court engages in more activism through its rulings than courts in other countries. Koppel is a member of the department of Computer Science at Bar-Ilan University and serves as chairman of the Kohelet Policy Forum. Koppel’s political activity includes co-drafting two proposed constitutions for Israel.

Dr. Tamar Hostovsky Brandes, a senior lecturer at Ono Academic College’s Law Faculty, will further the discussion by speaking about the dangers of incremental changes and the difficulty in pinpointing the extent of the damage that can be done through institutional changes.

Next, we’ll hear from Adv. Yonathan Green, executive director of The Israel Law & Liberty Forum, on justifications for the override clause and why the proposed legislation isn’t all that bad.

The final speaker of the first session is Prof. Yaniv Roznai, an associate professor and vice dean at the Harry Radzyner Law School, and co-director at the Rubinstein Center for Constitutional Challenges at Reichman University. He’ll address what he sees are the fallacies surrounding the override clause and the various spins that are occurring in the public discussion. 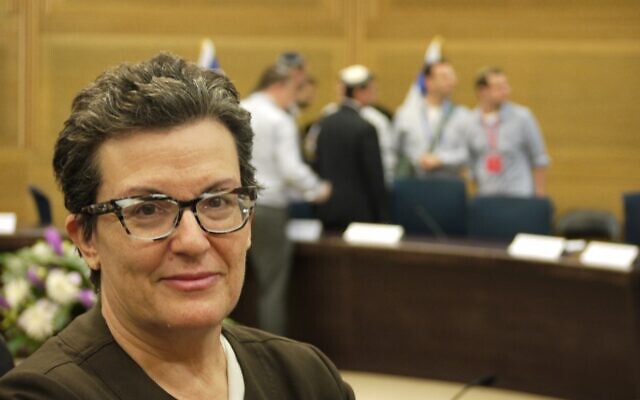 In the second session on Strategic Litigation, we hear from a trio of respected activist lawyers who will discuss cases that have used the High Court to expand rights and freedoms and how the proposed Override Clause could affect this tactic.

First, we hear from Adv. Shlomit Ravitsky Tur-Paz, who is the IDI’s
director of the Joan and Irwin Jacobs Center for Shared Society and head of the Religion and State Program at the Center. She will speak about issues of relevance to Diaspora Jewry, including cases of Reform conversion.

Next, we turn to cases in which the courts have been a venue to even the playing field for issues of women’s status. We’ll hear from a pioneer in implementing this tactic, Dr. Susan Weiss, the founder and executive director of the Center for Women’s Justice (CWJ).

Finally, the Association for Civil Rights in Israel (ACRI) executive director Rabbi Adv. Noa Sattath will speak about the work her organization conducts in representing the Arab minority, migrants and refugees in the Israeli court system.

On December 15 at 6 p.m. Israel time, the event will be live-streamed on The Times of Israel website. It will also be recorded for future on-demand viewing.