Likud MK David (Dudi) Amsalem is Prime Minister-designate Benjamin Netanyahu’s leading candidate for the position of Knesset speaker, according to a Thursday report.

After Likud reached a deal with Shas overnight Wednesday-Thursday, completing negotiations over cabinet posts with its coalition partners in the next government, Netanyahu has now turned his attention to assigning posts to members of his own party.

Speaking at the Federation of Local Authorities conference in Tel Aviv on Thursday, Amsalem hinted at the possible appointment, saying: “I never said I would only accept the position of justice minister, I said it was either that or the position of Knesset speaker.”

Other senior Likud MKs being considered for the position of speaker include Amir Ohana, Yoav Kisch, Danny Danon and Ofir Akunis, according to the Ynet news site.

Likud said in a statement that reports of expected appointments were not true. “At this stage, Prime Minister-designate Benjamin Netanyahu is only listening to the demands of the Likud MKs,” the party said. 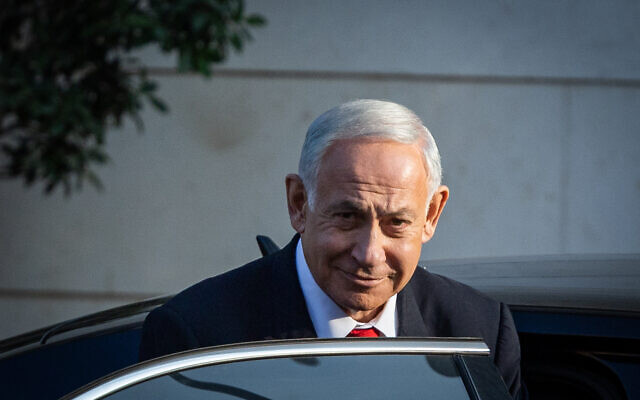 Netanyahu has faced criticism from several senior lawmakers within his party in recent weeks for handing over a number of key cabinet portfolios to other parties in his bloc rather than keeping them within the faction.

One potential appointment that has been contested by Likud members is that of Ron Dermer, a long-time confidant of Netanyahu, as foreign minister.

At the same time, Netanyahu has reportedly been considering offering senior ministerial roles to MKs who have either made moves against his leadership recently or have been perceived as doing so, in order neutralize the threat within the party’s ranks.

These include Amsalem, David Bitan, Yuli Edelstein and Israel Katz 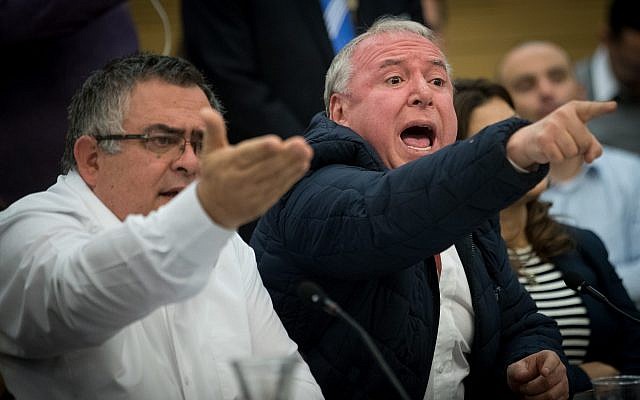 Netanyahu’s 28-day mandate to assemble a government expires at midnight on Sunday night.

On Thursday Netanyahu formally asked President Isaac Herzog for the maximum extension of two weeks to finish forming a government, saying that the complexity of cobbling together a coalition required extra time.

Responding to Netanyahu’s extension request, Yesh Atid called it a sign of the longtime premier’s “weakness” in coalition talks.