A total of ten teams participated in the inaugural Free Kick Invitational Youth Cup, which was won by Vincy Ballers (SVG) after beating SLS XI 3-1 in an exciting final played at the Daren Sammy Cricket Ground [DSCG], Monday. 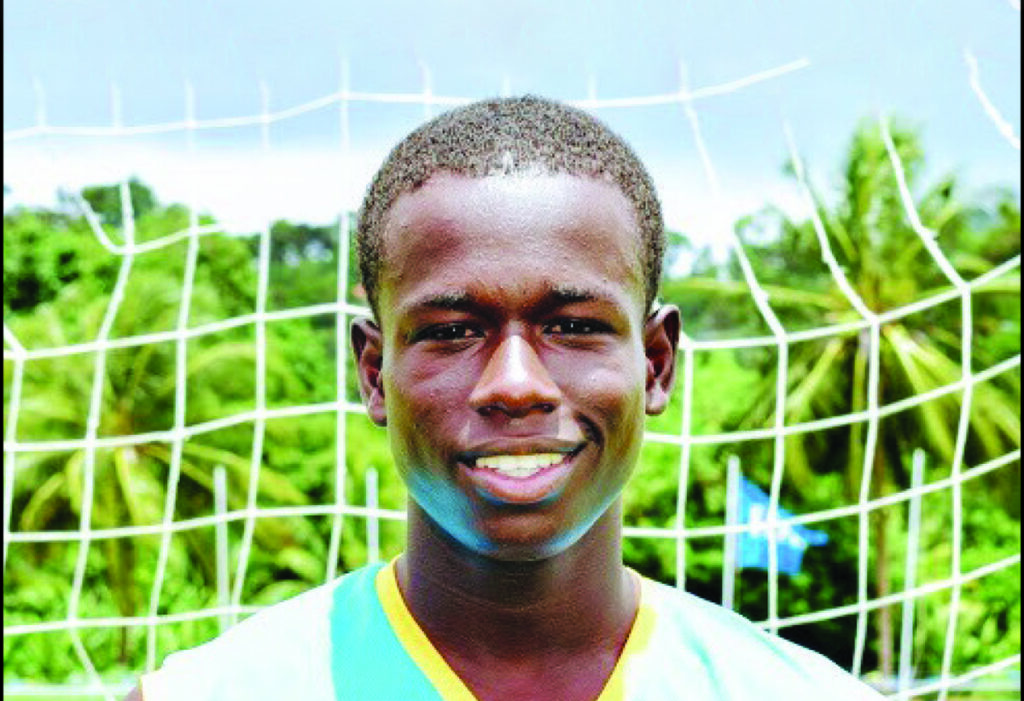 At the post-match presentation following the finals, the following awards were presented:

Following the recent completion of the competition, a

Rolling with the Punches James 1:2-4

Of Emancipation and Independence

MONKEY POX AND MEN WHO HAVE SEX WITH MEN

Saint Lucian Team Off To Chess Olympiad in India

Pounding Power of the Poverty Punch Bristles Britain Back to Basics!

Education: The Pathway to Self Development

Like with everything else, we blame crime on everyone else but ourselves!

Welcome to the Four-Day Work Week!

The Devil Has a Thing for Black People

CIBC Support MHMC in Celebrating 270 Nurses on the Frontlines

Kaiso, What Sweeter Than Dat?

500,000 Health Workers to Receive Training Under New Joint Initiative from PAHO and the United States