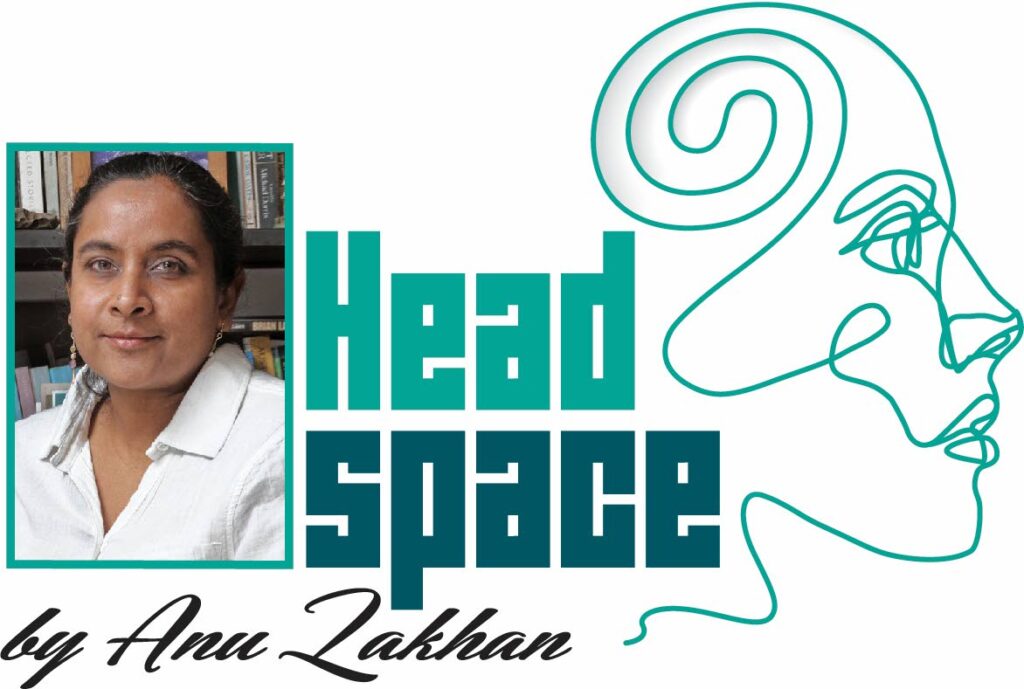 Imagine you have a passion for the following: lilacs, avocados, ukuleles, fireworks, Woody Allen, walking in the snow, pumpernickel bread, the Statue of Liberty, standing ovations, and falling into bed. You may also love I Love Lucy or love a sister named Lucy; I’m fuzzy on that detail.

If you say “yes” to all of these, then you are Carly Simon and you wrote a song called Love of My Life in which you talk about how much you love your son Ben. Carly’s son is not a TV show (or sister) or a musical instrument or any of the other things, he’s something much bigger: he’s the love of her life.

Love does not equal pleasure. It might, but equally might not. In the song, Carly sings about things for which she has deep feelings (and who amongst us does not feel deeply about bread?), but from the list, we can see these are thing she doesn’t just love, she also enjoys them.

I don’t think anyone can say they love a ukulele without it being understood that its sound brings them pleasure. That would be a little weird. And Carly’s not out flirting with zabocas; that surpasseth weird.

From the lyrics of Love of My Life – and a fun article I once read in Rolling Stone – I don’t think lack of a good time was one of Carly’s problems. She sings with a combination of such earnestness and abandon that you feel her joy, her contentment.

People with anhedonia suffer from an inability to experience pleasure. Unlike Carly. It’s not that they are un-fun or nothing is good enough for them. If they don’t seem like the life of the party, it’s quite possible that just getting to the party was about all they could manage.

Anhedonia is a key symptom of major depressive disorder. Cruelly, it’s almost the stereotype of the depressive. With social anhedonia you don’t really want to be around others; while physical anhedonia is marked by a lack of pleasure in thingly things and sensory things.

If you liked climbing trees – if you liked the feel of the bark and the light through the leaves – anhedonia leaves you treeless. If, like many people, a hug from a loved one brought you comfort and a cheerful smile, that hug leaves you feeling pretty much nothing if you are afflicted with anhedonia.

Yes, that person. She’s not in the middle of the fete waving her hands in the air like she just does not care. It’s not because she hates fetes or dancing, but this problem or symptom of other problems has taken the happy out of her.

JK Rowling invented the Dementors for the Harry Potter books. These wraith-like creatures are among the most feared and abhorred of all the evils in the series. They are the things that are worse than death: they suck all the joy out of a person, leaving them with a sense that they can never be happy again.

Ah, yes, that flat, deadened pall that can come over a person at their most depressed. Anhedonia doesn’t necessarily leave you feeling abject despair or soulless, but in some cases it comes frightfully close.

“Dementor” is such a good name, too. Without joy and pleasure, when nothing feels good – not food or friends, things you do or things you see, not sex – would you not feel, in the layman’s sense of the word, demented?

While best known for its starring role in depression, anhedonia can also show up in schizophrenia, Parkinson’s disease, bipolar disorder, as well as really surprising places like in patients with diabetes or heart conditions.

How does a person get stuck in this place of gross joylessness? It seems a funny thing happens to the dopamine on its way to a certain part of your brain. The reward system the brain expects to work does not.

Antidepressant treatment can help. But, because this condition is determined to be contrary, its existence can also mark you as someone who will prove resistant to antidepressants.

We all grow out of things we once liked. We get interested in new things and people. But anhedonia is not a stop on the track of our evolving selves. You don’t get out of it with a new pottery class.

Remember to talk to your doctor or therapist if you want to know more about what you read here. In many cases, there’s no single solution or diagnosis to a mental health concern. Many people suffer from more than one condition.