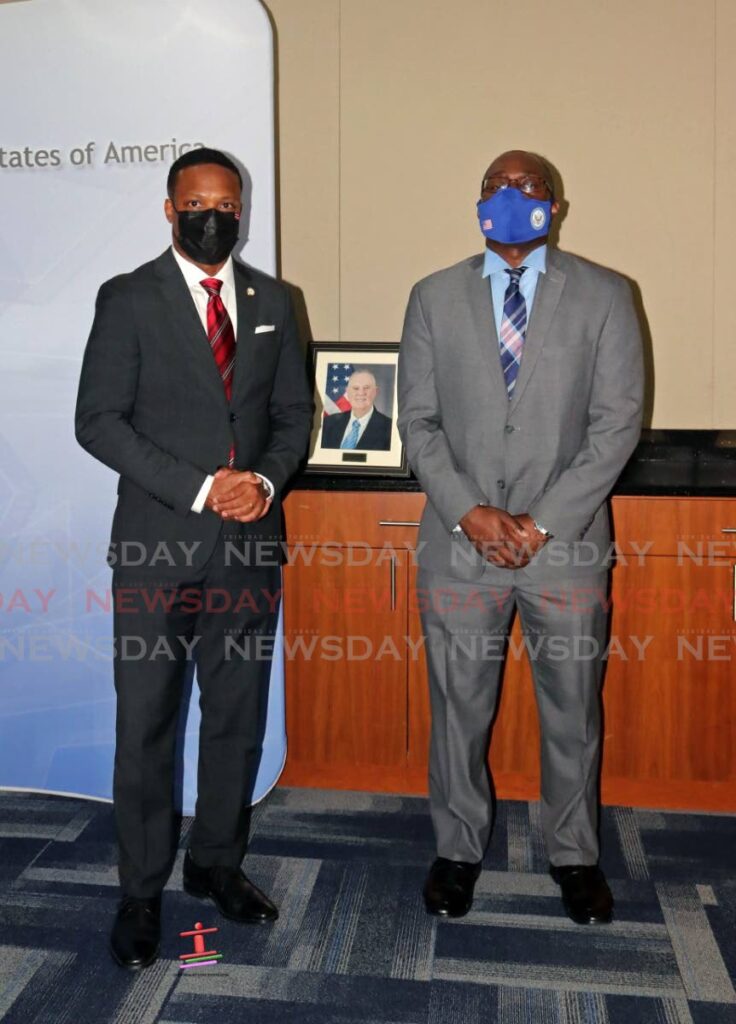 Minister of Foreign and Caricom Affairs Dr Amery Browne has paid his respects to former US ambassador Joseph Mondello.

In a press release issued on Tuesday, the ministry said Browne visited the US Embassy to sign the condolence book opened in Mondello's honour.

Browne was warmly received by Shante Moore, chargé d’affaires at the embassy, to whom he expressed sympathy. Browne asked for condolences also to be conveyed to Mondello’s family on behalf of the Government and people of Trinidad and Tobago.

The release said the presence of the embassy and the engagement with US ambassadors in Port of Spain have facilitated the deepening and strengthening of relations between the two countries, including during Mondello’s tenure. 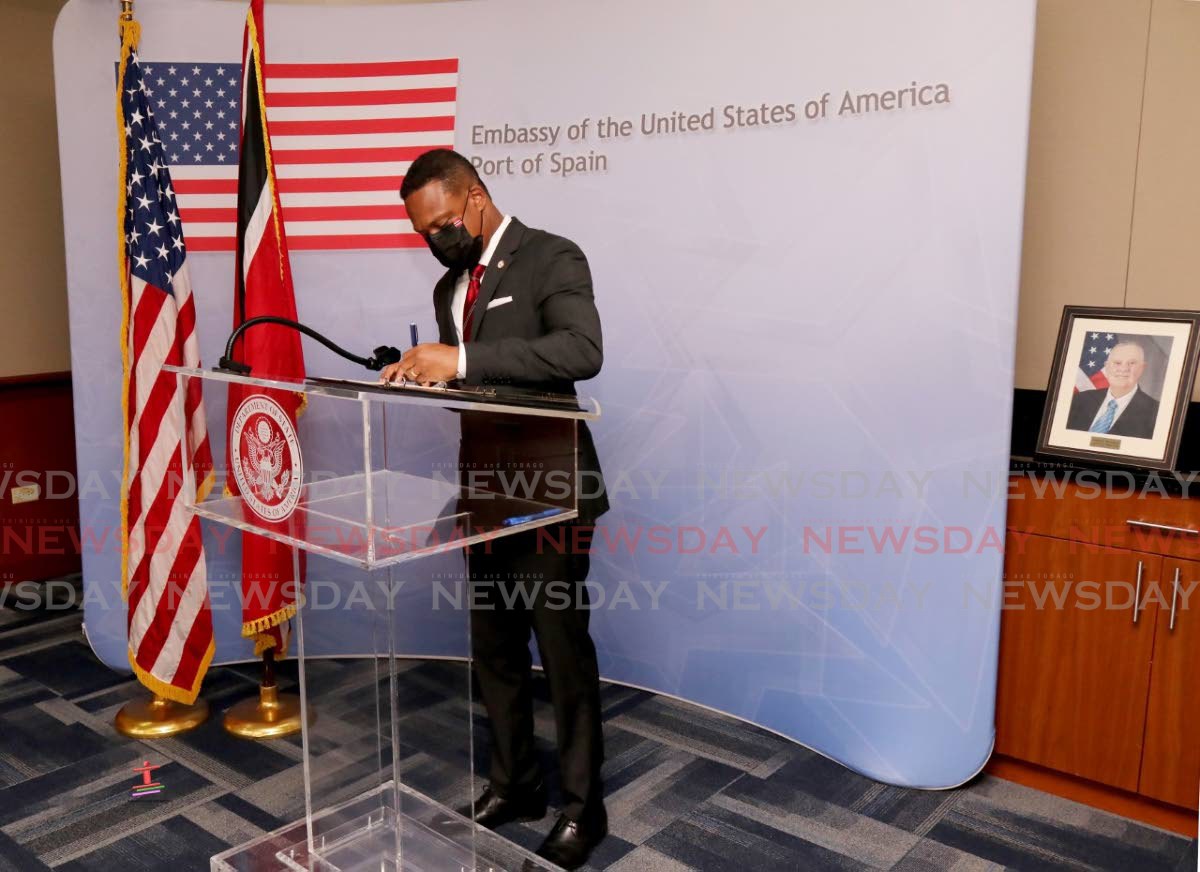