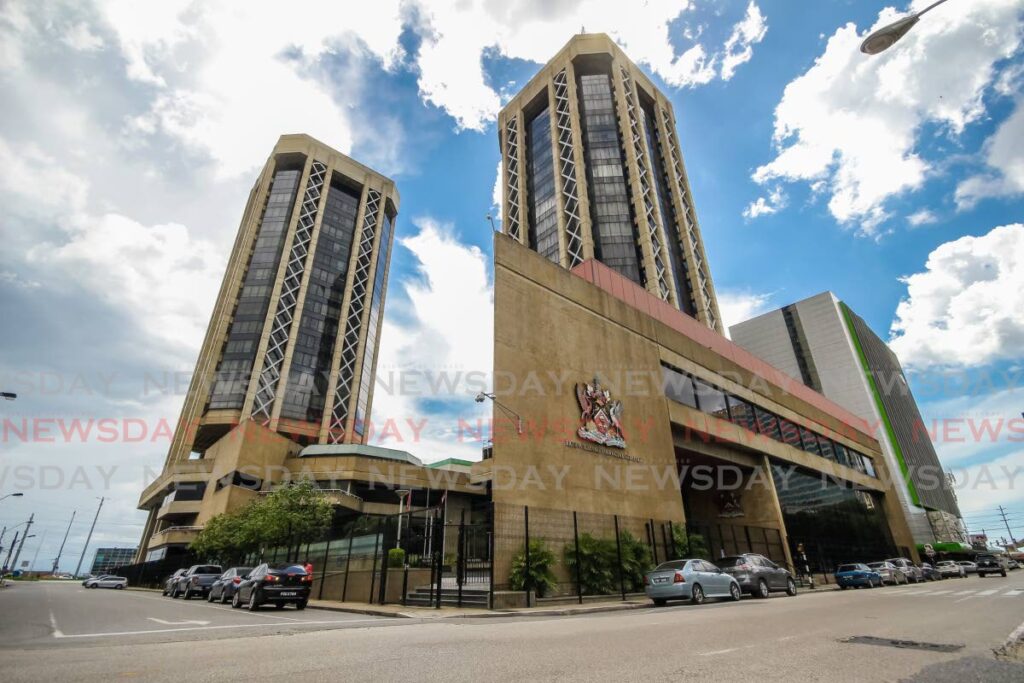 THE effect of the increase in fuel prices announced in the budget, is expected to be felt by most of the population, as soon as the next quarter, said the Central Bank in its latest monetary report, released on Friday.

For now the country still faces high inflation and a contraction in the energy sector.

The Central Bank, referring to CSO statistics, said there was a marginal decline in real GDP by 0.1 per cent, year on year, in the first quarter of the year. The energy sector also contracted by 5.1 per cent.

“The energy sector was hampered by declines in natural gas production and LNG refining,” the Central Bank said.

Central bank however said that monetary and financial indicators point to a strengthening of the credit demand and point to ample liquidity.

“Commercial banks’ excess reserves at the Central Bank amounted to $4.4 billion in mid-September 2022,” it said. “Credit to the private sector expanded by 6.6 per cent in July.”

The Central Bank said the expansion was driven by robust growth in business loans, a turnaround in consumer credit and buoyant real estate mortgage lending. There were also notable increases in loans for construction, manufacturing and distribution.

Central bank, taking all factors into account, decided to maintain the repo rate at 3.50 per cent.